City of London Police respond to changing face of crime 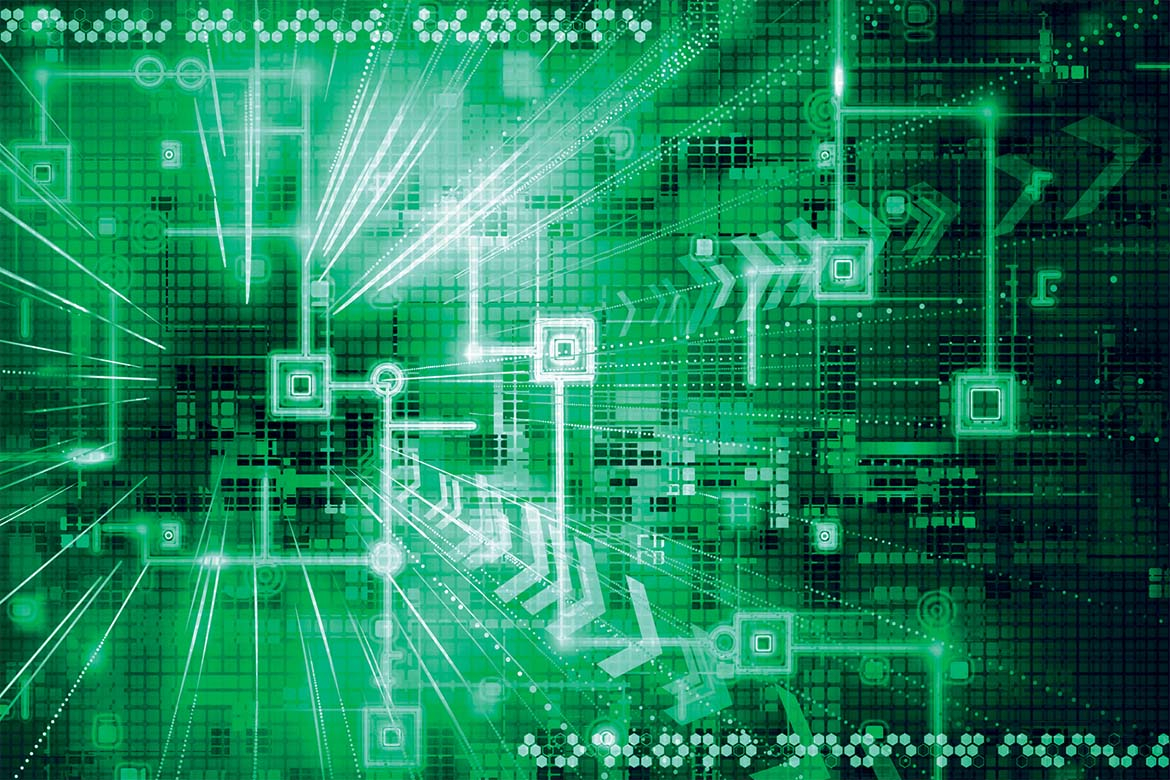 The nature of crime is changing.

As individuals and organisations in the City have been discovering, today’s criminals are increasingly turning to fraud and the use of cyber technology rather than get involved in traditional ‘physical’ crime.

The good news is that collectively we are fighting back and the City’s own police force is at the forefront of the response to this challenge, both in the Square Mile and across the UK.

As the National Policing Lead for Fraud, the City of London Police is leading a transformation in the way the country tackles the rapidly growing and evolving threat of modern fraud and cyber-enabled crime which is estimated to be costing the country tens of billions of pounds each year. This challenge should not be under-estimated. In 2013 Action Fraud, the UK’s central reporting point for fraud, was receiving on average some 10,000 reported crimes per month. This has risen steadily and has now doubled to more than 20,000 frauds per month. To compound matters this is an area of chronic under-reporting, with as many as  80% of victims (individuals and businesses) not notifying the authorities when they have lost money or information to some form of fraud, making it extremely difficult to grasp the true nature and scale of the problem. However, even though there is much fraud that remains unreported, there is still a wealth of data held by various law enforcement, government and commercial organisations that can contribute to the overall intelligence picture, most notably the City of London Police’s National Fraud Intelligence Bureau (NFIB) which since April 2014 has been working directly alongside Action Fraud within the force’s Economic Crime Directorate.

Modern criminals are targeting victims across boundaries simultaneously and, through the internet, automating their crimes and continuing to exploit victims for extended periods remotely. In response the City of London Police, through the NFIB, has transformed the way fraud and cyber enabled crime is tackled, introducing a revolutionary central reporting and intelligence system which enables policing to cross regional and national boundaries in a way criminals have been exploiting for a number of  years.  Pulling together thousands of small details from frauds suffered by victims across the country, the NFIB provides fraud detectives with an assessed and collated package on which they can base their investigations. They also use this information to produce public and private sector fraud alerts and to disrupt criminals’ activity via the suspension of bank accounts, phone lines and websites. In 2014/15 the NFIB prevented potential fraud valued at more than £475 million, identifying for suspension 125,577 phone lines, 41,025 bank accounts and 854 websites.

It is therefore crucial to policing that all fraud is reported centrally and institutions and individuals in the City report crime whenever it happens to them. Unfortunately, some large corporate victims currently still feel either unable or unwilling to report the high volume of fraud they are experiencing. Conscious of this, the police are working with industry bodies to make it easier for organisations to bulk report fraud and cyber crime in high volumes.

Our grasp of the threat must continue to develop beyond the reactive however, and City of London Police continues to work with government bodies, academia, industry and victim champions to develop the first meaningful and practical understanding of the victimology and of the technological enablers for fraud and the ways they can be  countered. Crucially, we want to look ahead to identify emerging threats before they impact on the City of London and the rest of the UK. The City of London Police has also put in place, for the first time, the means of allowing police forces and their Police and Crime Commissioners to see the impact of fraud on their communities and to take resourcing decisions accordingly through the dissemination of NFIB-produced national and local fraud profiles. Working with partners we have created the mechanisms to coordinate crime prevention activity, ensuring the most effective use of resources.

Further to this, the City of London Police is currently shaping the national police response to fraud through the development of a guiding strategy. This recognises the need to define success in the modern, cyber-enabled context where no matter how effective policing becomes it will often not be able to reach those who target UK citizens from abroad. Success, then, is not to be measured wholly in terms of prosecutions but in the extent to which we reduce the impact of fraud – its volume, value and the harm done to its victims. As well as improving the ability to pursue and successfully prosecute criminals, police are putting in place means of disrupting their activities both here and abroad and, crucially, putting considerable effort into protecting our communities and helping them to protect themselves.

Of particular urgency now is the strategy for protecting individuals and businesses from becoming victim to fraud. The vision for this is necessarily ambitious but achievable, making best use of the already embedded police and local authority crime prevention resources. Working with ourselves and industry to tackle the specific challenges of business crime.

The police strategy also continues to develop the means by which we can help reduce the harm suffered by victims. There remains a misconception that fraud is a victimless crime. We know, however, that it can be a life changing event for victims, with real impact on their quality of life and emotional well being. Police will be working with others to develop the appropriate plans for their care, mindful that repeat victimisation is high in this type of crime.

We face a rapidly escalating threat from modern fraud and cyber crime, one which threatens to overshadow the gains made by policing against traditional crime types. Criminality is changing and policing must change with it.

The City of London Police has been putting in place the systems and strategies with which to gain a full understanding of the problem, respond innovatively and effectively to reduce the impact of fraud and to be able to spot and react to emerging and evolving threats. Success is dependent on wide recognition of the scale and nature of this new criminal reality, a willingness to adapt to different and innovative ways of tackling crime and a commitment to support all this with the appropriate priorities and resources.