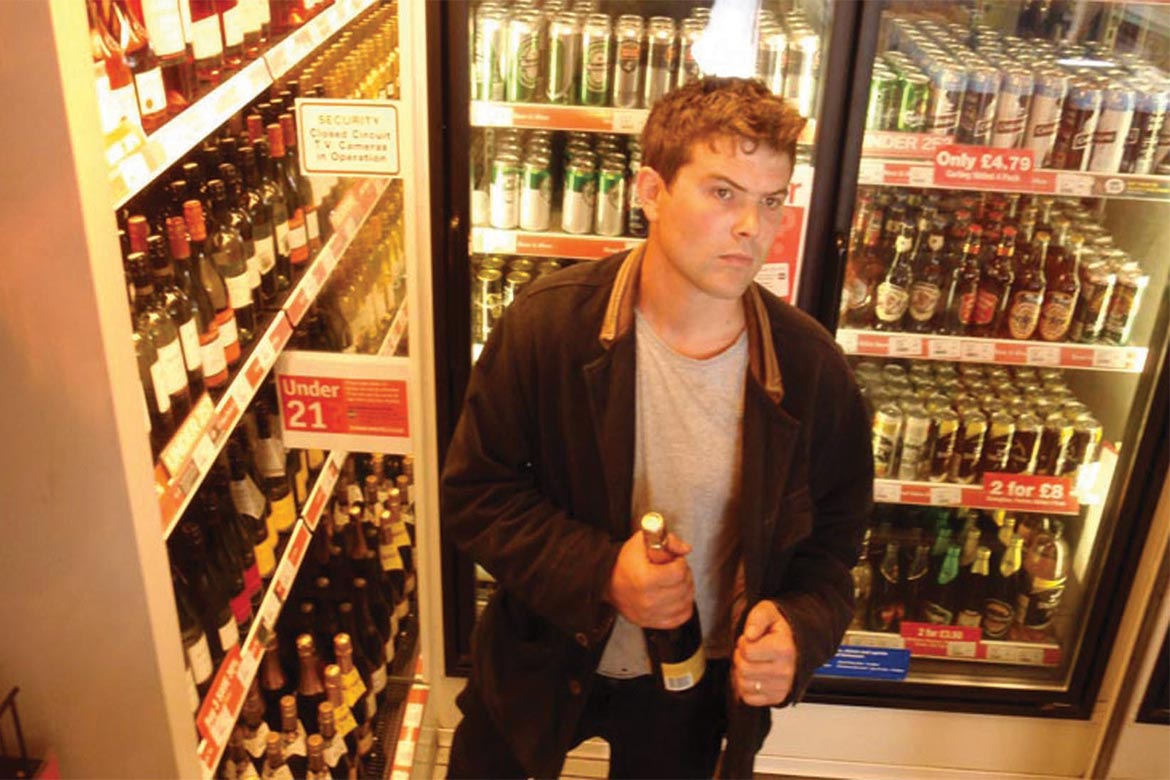 Low-level crime, such as bag theft, pick-pocketing and shoplifting, continues to be a significant problem. It affects businesses’ profitability, personal safety and is a huge drain on police time. We all ultimately pay the price through the increased costs of goods and higher taxes. A new online crime reporting system, known as Facewatch, helps the police to speed the reporting of such crime and provides the relevant CCTV information directly over the web.

This development comes at an important time. The British Retail Consortium’s Annual Retail Crime Review 2009/10 showed that the total cost of retail crime was £1.1bn and the figure is likely to have grown this year. Loss prevention or tackling shrinkage can have a massive impact on a company’s bottom line. Indeed shrinkage has become such a widespread issue that Mike Weatherley MP has recently set up the All-Party Parliamentary Group on Retail and Business Crime.

A pilot scheme, using the Facewatch system, with 31 sites including bars, restaurants and retailers such as Sainbury’s, Pret a Manger, Starbucks and the Victoria Coach Station recorded a string of successes. In one case where a customer’s bag was stolen, the incident was caught on CCTV, clips of footage were immediately shared with police and images circulated with local businesses. Approximately 24 hours later, the criminal was apprehended and charged. He is currently in prison serving an eight month sentence. In the pilot areas, a ten-fold improvement in the number of solved crimes and a similar level in timesaving for business and police have been achieved. And the deterrent effect from a premises being protected is significant. In some premises, incidents have dropped by over 70 per cent in a very short period of time.

Following the success of the pilot, the system is now being used in over 100 premises around London and further areas are being lined up in Cheshire, Greater Manchester, Bristol and Merseyside.

Having seen the system, Mark Field MP commented, “I was especially impressed by the convenience and simplicity of the Facewatch technology and its clear emphasis on responsibility by the retailer to help keep criminals at bay.”

By working closely with retailers and using this online crime reporting system, the Metropolitan Police has solved numerous crimes. By providing an evidential package – statement from the victim, CCTV footage of the crime and an image of the suspect – it allows police resources to be focused on identifying offenders, making arrests and putting suspects before the courts.  This is an example of partnership working that brings offenders to justice, saves police time, reduces offending and helps keep people safe.