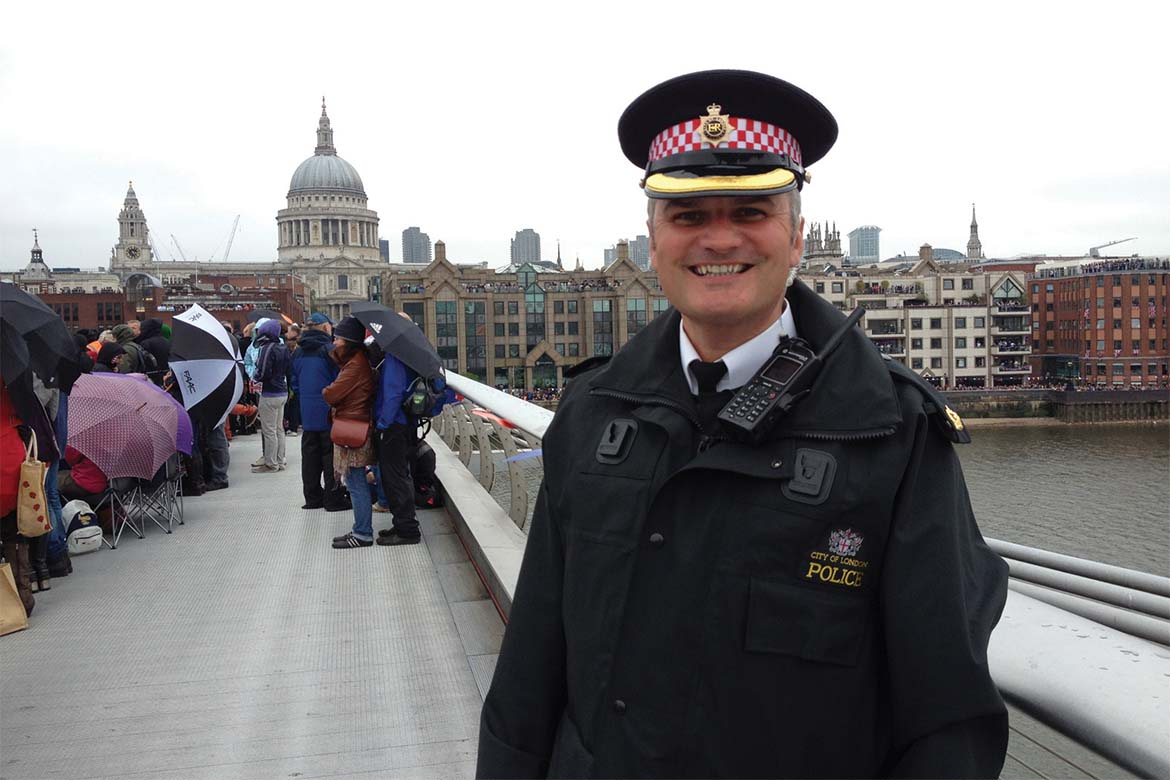 What a Queen’s Diamond Jubilee weekend!!

Wow – what a spectacle the Queen’s Diamond Jubilee weekend turned out to be – with only the good old British weather letting us down. Despite it all, through rain and wind, people turned out in their thousands to catch a glimpse of the Queen and other members of the royal family, celebrating her 60 year reign.

Planning for the Olympics has been well under way for several years and the Queen’s Diamond Jubilee weekend gave all security partners an opportunity to test our planning and procedures in a live and international public arena.

There were concerns in the lead up to the event, particularly around the Thames Diamond Jubilee Pageant, that there was the potential for over-crowding, particularly along the river, where organisers knew that people would want to gather to watch the spectacle. There were many guesstimates around numbers, but this was a one-off event, so no-one really knew how many people were likely to attend over the weekend. Theories around numbers based on the Royal Wedding plus half again were suggested, however, in the end, the weather played a huge part in determining who attended, with some choosing the comfort of their sofas to get the best view.

Event organisers, working closely with the police, military and other local authority agencies and partners, worked well to manage crowds, experiencing very few arrests or demonstrations over the weekend. Those people that did chose to demonstrate, did so at general ease amongst the crowd, people seeming happy to accept others’ rights to express their views.

A jubilant weekend for all

Masses of people with young families and older relatives change the dynamics of any crowd and the mood throughout the weekend was buoyant and jubilant. After several hours of getting soaked though (particularly on the Sunday), people were keen to make progress and return home. This certainly tested the transport networks and the carefully planned queuing systems at mainline stations. It was crowded and there were long waits, but I suspect this is what Londoners can expect during the Olympics.

The policing operation went smoothly with very few incidents and those officers old enough to have been on duty at the Silver and Golden Jubilee celebrations were given an opportunity to dust down their medals and wear them with pride over the weekend.

For businesses and residents in London, the Jubilee celebrations gave us an ideal opportunity to reflect and consider the potential impact of the Olympics. Hopefully, we have been prompted to think about travel and how staff may need to work flexibly or work from home and consider reviewing/ testing contingency plans for major incidents.