A day in the life of a Witness Service Volunteer 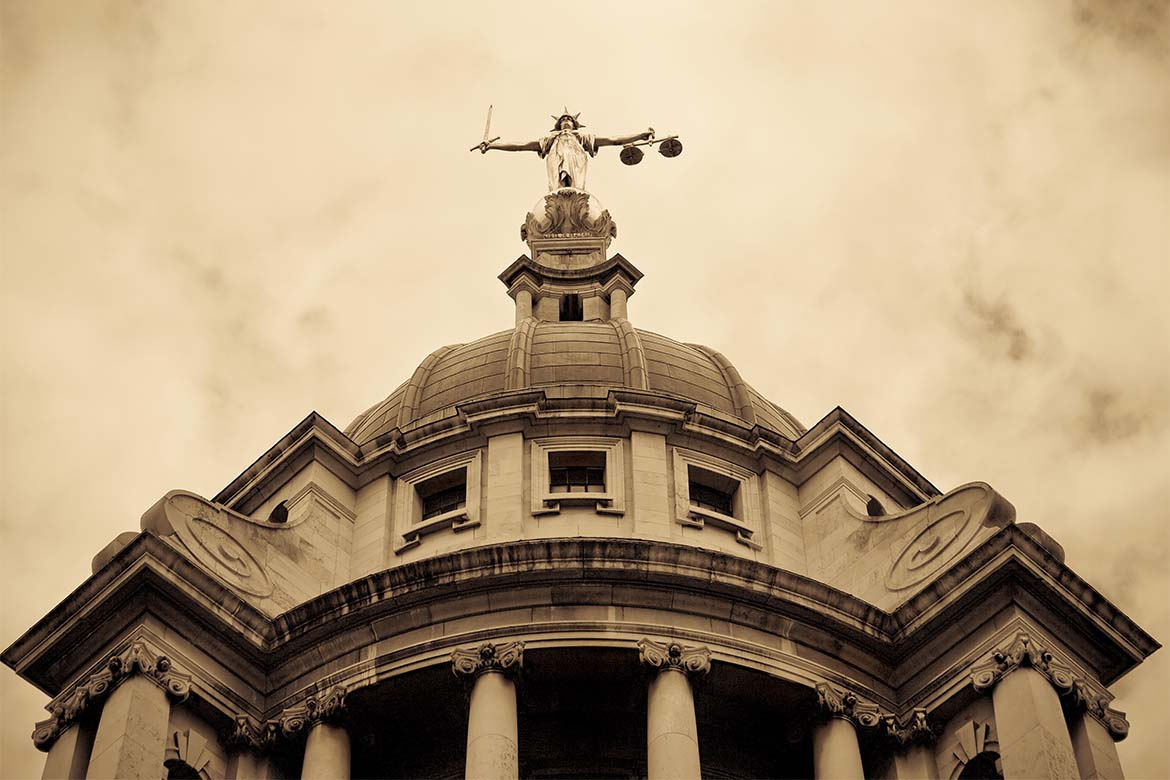 No two days are the same at the Central Criminal Court, but I can always tell when it’s going to be a busy one. The tell-tale sign on this particular Monday morning is the media scrum at the main doors. It’s only 8.30, but already the press is packed outside the Old Bailey, as the Central Criminal Court is more usually known. The journalists and photographers want a soundbite or a photo of anyone involved in the day’s high-profile trials so, I enter the court via a different entrance.

In the office I scan the huge whiteboard to see which of the 18 courts I have been assigned. There are six volunteers in today and I have landed courts 7, 9 and 15. In Court 7 I see that there is a vulnerable and intimidated witness to look after. She is a former gang member who has been granted anonymity and will simply be known as Witness A. I also have to support a family in Court 9 whose son was murdered in a machete attack. The trial has been going on for 12 weeks and the verdict is expected today.

The end of a trial and waiting for the verdict is always a very difficult time and as a volunteer you need to help the families manage their expectations. What if they don’t get the result they are so desperate for, how do they move on from what has become their daily routine and such a fundamental part of their grieving? The longer the verdict takes the more anxious they become.

At 9.30 I take a call to inform me that Witness A has arrived with two police officers. I go down to collect them and she is clearly very distressed. She is terrified that her identity will be revealed, putting her and her family in danger. Despite the best efforts of the police officers, she still needs to be reassured that she is safe so I make her a cup of coffee and gently go through how the day should progress.

The day’s court proceedings usually start at 10.15 but there is inevitably a delay for legal arguments or a juror running late. We call this Old Bailey time, when five minutes can turn into two hours. This can make things very difficult for witnesses as it’s the waiting to go into court and anticipating the unknown when they are most anxious and fretful.

By 12.45pm, Witness A is half way through her evidence and my family from Court 9 have gone to get some lunch, so I head to the cells to see my witness for Court 15. After this, I have a couple of witnesses on a pre-trial visit so I have to find an empty court to show them how things work and address any concerns they might have.

The pace doesn’t slacken in the afternoon as two unexpected witnesses arrive for the case in Court 15 and I have to make sure they are comfortable and fully prepared. In Court 9, the jury have requested to see the CCTV evidence again. I accompany the mother and sister into the well of the court and another volunteer takes the other family members to the public gallery. There is no verdict forthcoming and at the end of the afternoon the jury leaves, instructed to return the following day to continue their deliberations. The family say goodbye and I return to the office to write up my notes on the day’s events.

A lot of what we deal with is often very challenging and sometimes it is difficult to comprehend just what the people in our care at the Old Bailey are going through, but I like to think that we make their hard times just a little more bearable.

Volunteers like Jess are fundamental to the work of Victim Support’s Witness Service and the Community Service which supports victims of crime. They work in every Crown and Magistrates Court across England and Wales helping people cope with the effects of crime. Some of these effects can be seriously debilitating. The Central Criminal Court hears the most serious cases in the country. The evidence is often harrowing and people affected have to listen to the details of what has happened to the victim, often a loved one.

The Witness Service volunteers help people to cope with the experience and will often, with permission, pass details of the people affected to the Community Service for further emotional support after the trial.

There are 6,000 volunteers in England and Wales (800 in London). We contact hundreds of thousands of victims and conduct tailored needs assessments to enable us to provide the support they need to recover. We help a quarter of million witnesses (50,000 in London) to give their best evidence at court, providing pre-trial visits and on the day emotional support.