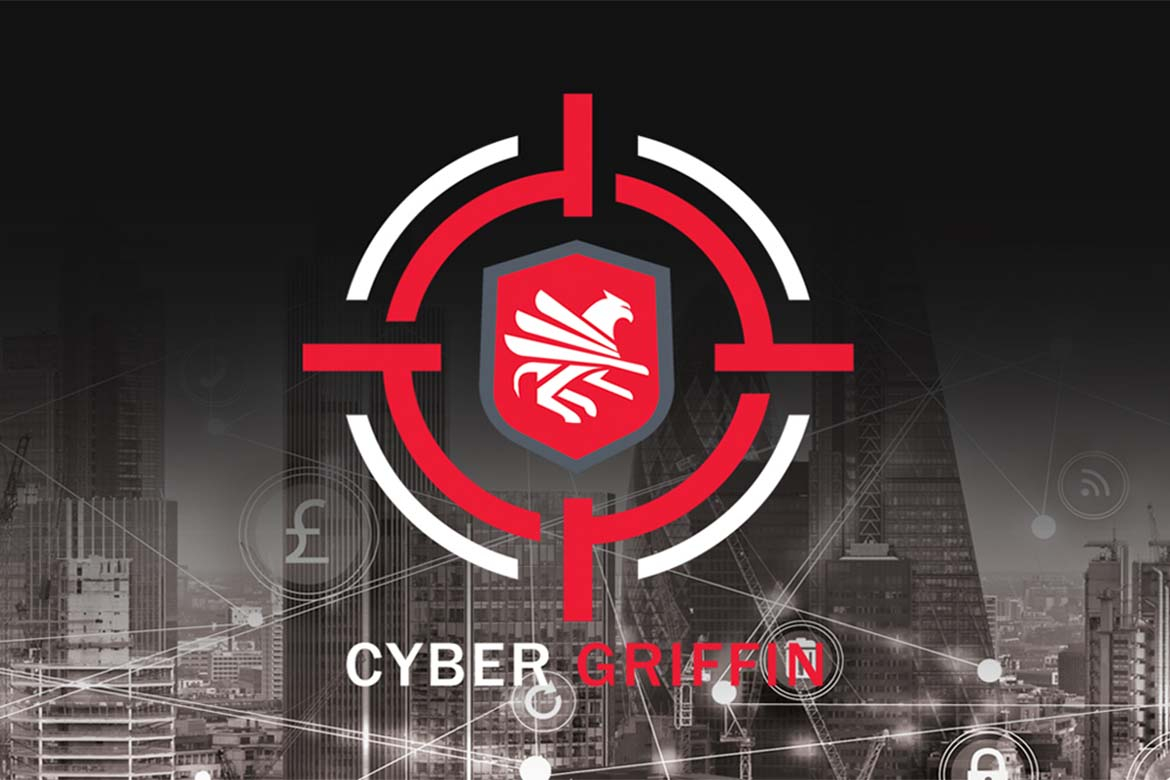 Cyber Griffin – Launched to tackle the increased threat of cybercrime

Building on the success of Project Griffin, where the police engage with the community to deal with terrorism, the City of London Police has launched Cyber Griffin – a range of services to help prevent and tackle cybercrime.

T/Commander Peter O’Doherty, Head of Crime and Cyber from the City of London Police and National Policing Lead for the Prevention of Cybercrime, explains what prompted Cyber Griffin: “There is a significant evolution in the threat from cybercrime, both in terms of its volume and complexity; cyber criminals are extremely intelligent and adept at using technology; they operate all over the world and are difficult to trace.”

In response, all parts of the community have to work together: government, law enforcement, business and individuals. “Even though the threat is different, Cyber Griffin emulates the approach of Project Griffin to work in collaboration with the community,” says T/Commander O’Doherty.

This new approach recognises that many organisations and providers are making great efforts to reduce the threat from cybercrime; nevertheless, the history of cyber security is littered with incidents where businesses have been attacked and their response has fallen short. T/Commander O’Doherty says, “I believe that a significant percentage of cyber crime could be prevented if business organisations continue to invest to enhance their cyber security.”

For some organisations, gaining an understanding of what constitutes good cyber security  and keeping up to date with current threats is difficult. As a result, Cyber Griffin, aimed at City of London businesses, has been developed. Charlie Morrison, the City of London Police sergeant involved with initiative says, “We are offering to take on that role, to help share that responsibility for business.”

The programme will focus both on the security of the IT network and the people using, it with components for key individuals in an organisation, including non-technical staff and people in senior roles, who need to understand the threat and how their behaviour can mitigate it. This will help develop a solid baseline defence against cyber attack. Charlie Morrison, says, “Often the same skills can help you defend against different threats and this is a really useful way of improving.”

Cyber Griffin consists of three services: threat intelligence briefings, incident response exercises and an information sharing advisory board. Each of these will be facilitated by Cyber Protect Officers from the City of London Police. T/Commander O’Doherty, himself a cyber and maths graduate, says, “We are fortunate in the City of London Police that we attract high calibre individuals with in-depth knowledge and experience in cyber.” And they are looking to extend this cadre of officers. T/Commander O’Doherty says, “We know that the way to build this team is to create an interesting and supportive environment where these technologists can thrive. We are considering direct entry cyber detectives for people with the right skills and education.”

The threat intelligence briefings will be targeted at individuals with very little knowledge of cyber-enabled crime threats, all the way up to individuals who hold IT security and risk, and will provide current intelligence on threats and advice on how to prevent incidents.

A range of exercises will be available, including basic business continuity health checks and kinaesthetic exercise to help develop understanding of the threat from cyber attacks. Developed by the University of Bristol, it is based on research findings in this area. It teaches you about the decisions to take to protect your organisation.

Many organisations have extensive experience in reducing the threat from cybercrime. This new board will maximise this expertise to create a problem-solving forum for peer-to-peer advice and sharing of best practice in a neutral, secure environment. It will be made up of members from the private and public sector, not just the police. Charlie Morrison says, “A great many people pour so much energy and enthusiasm into this area and there are many CSOs and others who are keen to assist.” The group will include representatives from a wide range of cyber security specialisms to ensure a balanced view and, above all, to be supportive.

T/Commander O’Doherty recognises that the key to the success of Cyber Griffin is to build trust: “Often organisations are nervous about sharing information on cyber incidents and they will want to see clear benefits and results from their involvement in this initiative. Our aim is clear: to deliver something that makes a real impact on cybercrime.”

The City of London Police is planning the first briefings at the end of June. You can find out more and get in touch with the team at www.cityoflondon.police.uk/cybergriffin