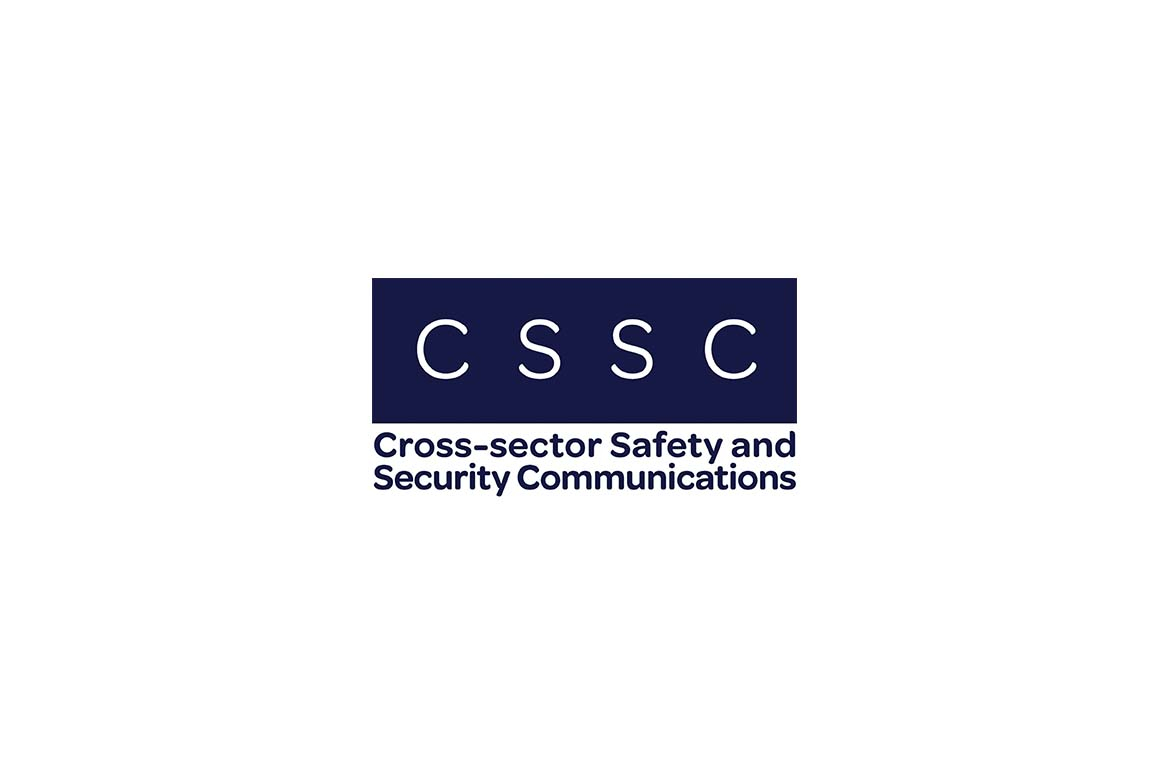 CSSC has widened the range of authority bodies that circulate their information direct to the Industry Sector Leaders (ISLs) within the project.

Andy Archibald, the Head of Cyber security at the National Crime Agency, has recently finalised arrangements for regular monthly bulletins from the NCA to be circulated through CSSC. The Senior Intelligence Officer for Threats/Alerts at NCA subsequently requested that a combined NCA and NFIB alert message on a ‘Construction Industry Mandate Fraud’ be circulated by CSSC.

During three pre-planned conference calls, a two-way flow of extremely useful advice and guidance was discussed and supplied by the ISLs, which had a profound effect on the course of the exercise.

Invitations have been sent out for the charity dinner to be held on Tuesday, 14th October 2014, at the Grange City Hotel, Coopers Row. Individual seats will be £85 and full tables of ten places at £850. Any individuals or organisations who wish to book seats or a whole table at this very popular charity dinner, should contact CSSC Secretary Irona Wilson at admin@cityoflondoncpa.org.uk

A new CSSC website was launched in early March. This has been designed to incorporate the additional CSSC regions being developed around the UK.

The CSSC Scotland hub team has already formed, ready for the Commonwealth Games in Glasgow, and it is planned that an East Anglia region will be established later this year.

Easy facilities have been provided for companies and organisations to register for messaging. www.thecssc.com