CSSC launch as charity and look to the future 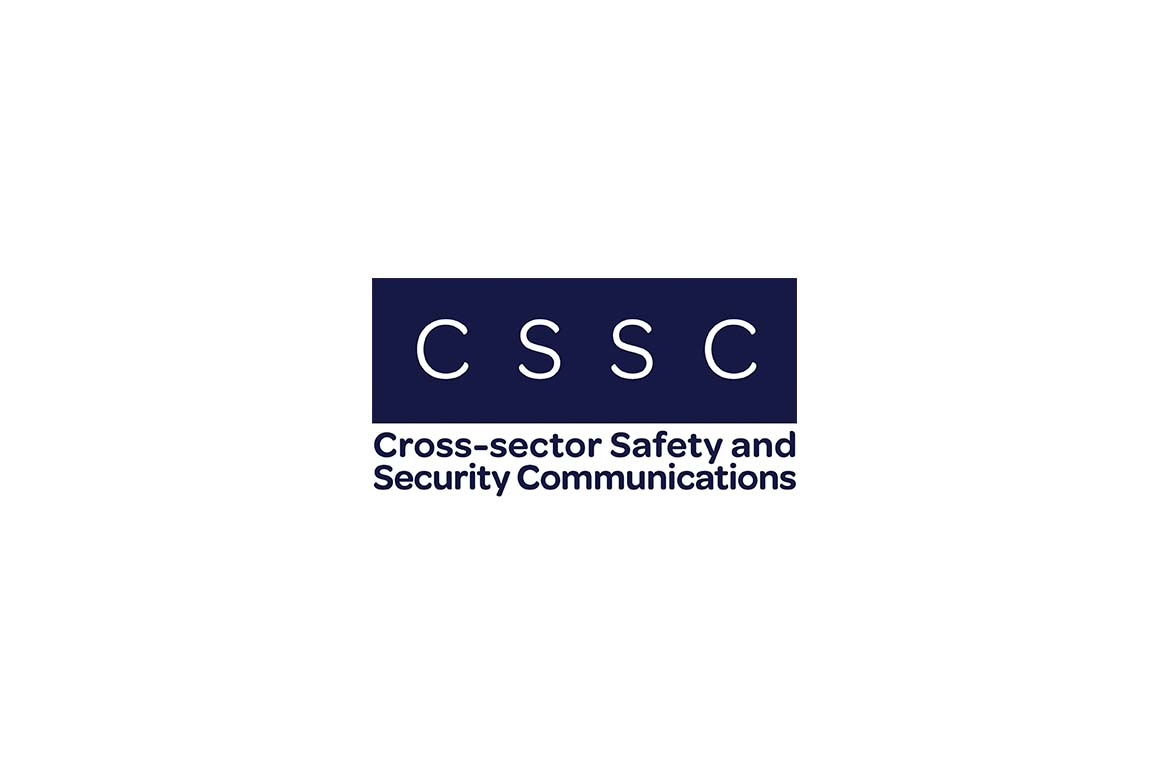 Now widely accepted as an enduring security legacy from the Olympics, CSSC was recently officially launched as a charity at a Gala Dinner in the City of London. Many of the supporters, partner organisations and sponsors were represented, with keynote speeches by James Brokenshire, MP, Minister for Security at the Home Office, and Sir David Wootton, former Lord Mayor of London and Chair of CSSC Board of Trustees.

Sir David paid tribute to all those who have been part of this initiative and acknowledged Don Randall MBE, Janet Williams QPM, and Sir David Veness CBE QPM as the driving forces behind its inception and success. Sir David also thanked the 190 Industry Sector Leads and all the other volunteers involved. He pointed out how CSSC is implemented “on a minimum budget” and “a great example of collaboration”. He commented on the “critical role of the private sector, creating one team from all sectors with one aim”.

James Brokenshire, Minister for Security at the Home Office, had to hot foot it from the House of Commons to make it just in time for dinner. He was keen to join the celebration: “CSSC has moved from proof of concept and grown to a truly national network”.

James said, “We all recognise that the Olympics changed the way we work together and how we protect major events. The threat from terrorism remains a reality – but security arrangements do not need to have an impact.

“CSSC gives reassurance and is a powerful mechanism to communicate quickly and effectively. I am delighted that no main incidents did occur during the Olympics – we can reflect on this with pride. This success was underwritten by hard work, training and close collaboration between the private and public sector.”

The partnership approach is a strong tenet of CSSC and was highlighted by James: “The range and depth of business involved means this is a truly joint approach”. James added, “We have a wealth of know how – and can enhance the security experience of other countries. This can help secure an economic boost for Britain. We can identify and realise commercial opportunities for the UK.”

Looking to the Future

James encouraged all participants in CSSC to take part: “Don’t just be a passive recipient, transfer information back. CSSC offers businesses a powerful platform for reporting security concerns to government.”And he closed by saying, “I look forward to CSSC providing an enduring security legacy that will benefit both the economy and the country.”