CSSC in 2016: a framework for success 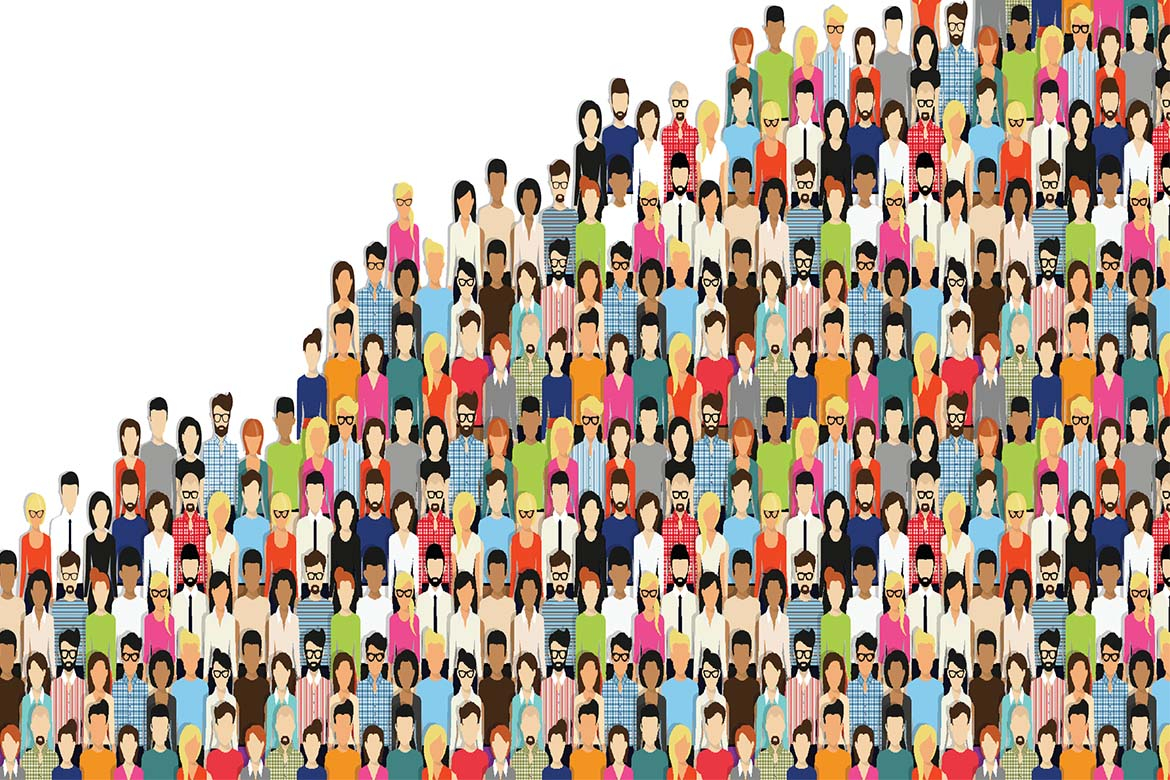 Delivering security through connectivity: CSSC in 2016

Founded in November 2011, the Cross-sector Safety and Security Communications (CSSC) was established as a direct response to the realisation that, with the London 2012 Olympics fast approaching, there needed to be a broad and robust communications and intelligence infrastructure in place that had not previously existed, and which would bridge and bring together police, security agencies and the private sector.

The lack of such a framework was highlighted in November 2011 during the riots that occurred across several English cities. In the wake of these events the then-Deputy Assistant Commissioner of the Metropolitan Police, Janet Williams, requested a bigger version of Project Griffin that would cover the entire community and improve police-to-civilian communications in anticipation of the Olympics. The CSSC was launched in response and was endorsed by the Minister of State for Security and Immigration at the time, James Brokenshire, as well as myself, Sir David Veness CBE QPM, who had previously served as Under-Secretary-General of the United Nations Department of Safety & Security and as Assistant Commissioner (Specialist Operations) New Scotland Yard, and Janet Williams herself.

Setting up the CSSC

Project Griffin, which I had co-founded in 2004, was a strong starting point when thinking about the CSSC as it had proven the concept of harmonising the public and private sector security industry. Project Griffin had made some quantum leaps as it formalised information sharing between law enforcement and private sector, and has been quoted in Hansard four times as a highly successful example of public and private partnership.

The challenge in setting up the CSSC was compounded by the Olympics fast approaching, but we quickly identified 24 industry sectors and media, including hotels and transportation, and the key security players in each of those disciplines who would be responsible for both disseminating information and providing feedback. These individuals are known as Industry Sector Leads (ISLs). It is important to understand that the CSSC is not merely a top-down communications channel, but a two-way communications vehicle, and information coming into the hub is as important as that being sent out.

Using the pharmaceutical industry as an example of the process in action, the industry trade association has 900 core members. The association’s principle person (the ISL) would be involved in bridge calls, chaired by myself and with police input. An email would be drafted that they would send to their members which, in turn, would pass it around; for example, a message to Boots the Chemist would be send to every Boots the Chemist outlet in the country. The information cascades outwards from a central core. It’s a very simple way of doing things.

We used this concept for both the Olympic and Paralympic games, and we have continued to refine it ever since. We are currently revising the ISLs to make sure we have the right people doing the right thing in the right way.

As a result, we now have 35 industry sectors and a distribution of around 14 million recipients. If we want to send out a message today, we can do that in under 20 minutes and get to 14 million businesses and people.

We have also recently created a core team of ten senior security people who, should an incident occur, can ‘stand up the Hub’, in other words staff the CSSC Hub which acts as the interface between those who have information and those who need to receive it.

To further improve the CSSC, a study was initiated by Sir David Veness CBE QPM (Co-Chair Consultative Board CSSC) in the aftermath of the Paris attacks of 2015. This study would serve as a review into enhancing the engagement between business and public bodies in the UK in a rapidly changing security environment, and would be crucial in determining the future direction of the CSSC.

Amongst its many findings, conclusions and recommendations the study identified seven broad threat categories that have the ability to interrupt business and cause damage to reputation and brand. These threat categories are Business Crime, Cyber Crime, Transport Disruption, Environmental Disruption, Terrorism, Critical Incident and Health. However, these seven threat categories do not map naturally to a specific government department, where departments operate as ‘Lead Government Department’. This alone underlines the importance and the scope of the CSSC which, through Information Sharing Protocols with required departments, agencies and bodies, enables the provision of information and advice for communicating to the public.

The report has also mapped a way forward for the initiative with a more structured and robust management structure needed to ensure administration and data management is as robust as it needs to be. While funding such improvements is a challenge, the CSSC currently benefits from the generosity of members, including the CBRE (property management company) which has donated a person for three days a week for three years, and London First which has also loaned a person for data administration.

While there is still a lot of work to be done to get the CSSC to where it ultimately needs to be, both in structure and scope, its effectiveness cannot be doubted. Current and future London Resilience Forum (LRF) plans see the CSSC as the key messaging service to broadcast critical messages both on a routine basis and in times of crisis, and in 2013 the CSSC was awarded the Best Contribution to Continuity & Resilience Award at the CIR Business Continuity Awards.

A senior member of the security community who has been working in the industry for over 30 years, firstly serving with the City of London Police for 26 years. He was then appointed as MD at JPMorgan Chase as International Security Manager. In 2008, Don was appointed Head of Security at the Bank of England and in 2013 was appointed as the Bank’s first Chief Information Security Officer. Don’s unique contribution to the security sector has been in establishing and leading a number of key public-private security partnerships that have become pivotal to security in London, nationally and globally. Don is founder and Chairman of the Sister Banks, Project Griffin and the Building Accreditation Scheme (BAS), and founder, Vice Chairman of Trustees and Chairman of the Senior Management Board of the Cross-Sector Safety and Security Communications (CSSC) initiative.