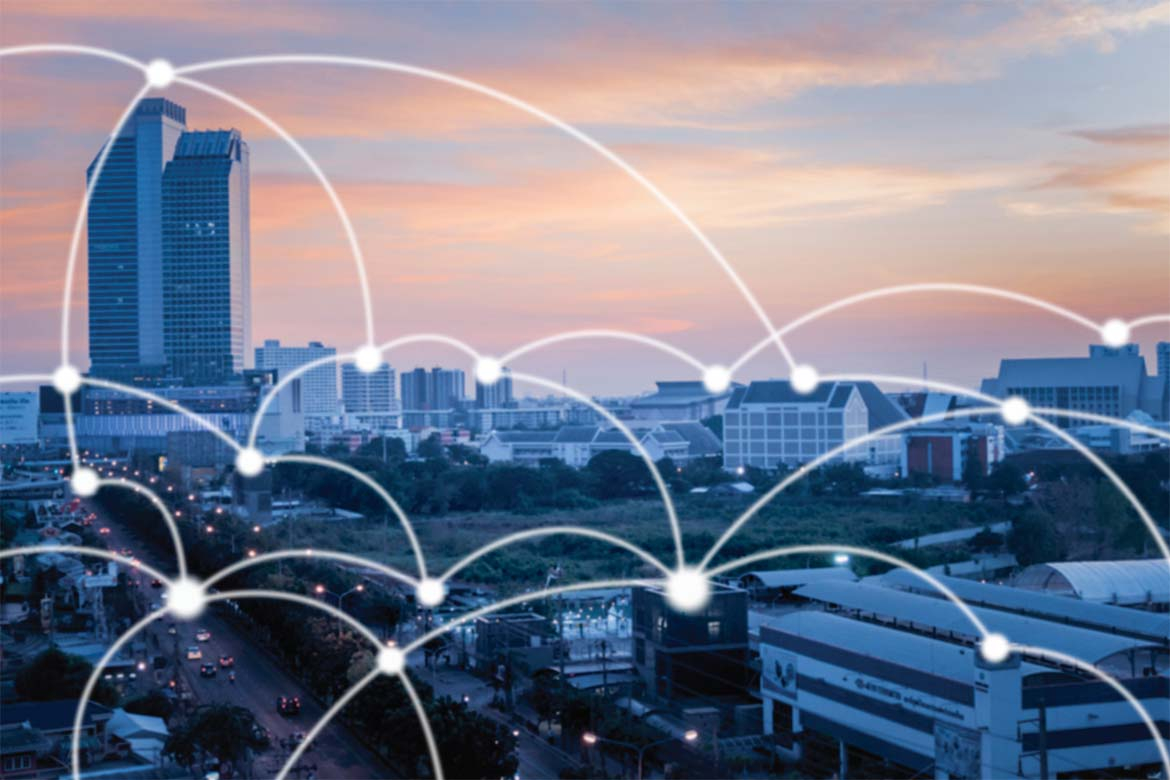 The threat from Daesh (ISIL) continues as it directs and inspires attacks across Europe and the world. In the UK, this is enhanced by returning fighters from Syria and Iraq, with reports that ISIL is instructing its supporters to increase operations on Western targets. The threat from AQ also continues.

As intelligence services and law enforcement have had success at detecting and disrupting complex, large terrorist plots, so terrorist groups have encouraged lone actors to carry out simple, uncoordinated attacks, using whatever they have available, such as vehicles and knives, as weapons. Furthermore, the time frame for self-radicalisation is much shorter, with some individuals being radicalised and ready to carry out attacks in as little as two weeks.

This is all proving a challenge to the UK’s protective security stance and preparedness and we are continually developing our learning and response, both from events at home and abroad.

The good news is that the UK has 40 years’ experience of countering terrorism and a sophisticated infrastructure in place. Our borders are relatively secure and generally, high-powered weapons are difficult to acquire. We have developed long-term partnerships at strategic and operational levels that provide additional resilience.

But we must not rest on our laurels regarding this and must continue to work to improve partnership to maintain resilience. Partnership between police and security agencies and business is the most important plank in our resilience against terror.

The well-established UK counter terror strategy known as Protect, with its four strands (Pursue – to stop terrorist attacks, Prevent – to stop people becoming terrorists or supporting terrorism, Protect – to strengthen our protection against a terrorist attack, and Prepare – to mitigate the impact of a terrorist attack), is well-known to practitioners across the UK, from police to security guards, local authority staff, schools, private businesses and members of the public. Its aim is to reduce the risk and to do that, intelligence underpins the whole strategy.

Counter Terrorism Policing is organised into a number of units (CTUs) across the UK, with the National Counter Terrorism Security Office (NaCTSO) as the lynch pin at the centre of UK counter terror resilience. It is a police unit that implements the Protect and Prepare strands of the government’s counter terrorism strategy, working with specialists across all regions.

NaCTSO supports a network of about 190 counter terrorism security advisors (CTSAs) who work within local police forces as officers and staff. Their primary role is to provide help, advice and guidance on all aspects of counter terrorism protective security to specified industry sectors.

We are continually developing the products and services available and aim to provide fast-time, regular updates, advice and guidance and to share experience: Project Griffin Self-Delivery is being enhanced with an online Griffin becoming available in the near future. Project Argus, intended for the board room, is being reinvigorated with the ability to offer an exercise bespoke to each sector.

One important initiative that supports our efforts is CSSC (Cross-sector Safety and Security Communications).

CSSC enables us to reach out to an extended range of people, to meet our policing need, at the same time as meeting the needs of business. It has been in place since 2011 as part of the preparations for the London Olympics and has a proven track record, with experience in using the CSSC model both within policing and the community. This two-way flow has many benefits and enables policing to meet the Contest vision. In London, the Metropolitan Police, City of London Police and British Transport Police come together with CSSC to protect London’s businesses from terrorism.

We are supporting and encouraging a range of improvements being made to CSSC. Currently, the CSSC regions are London, Scotland and Eastern. We are implementing national coverage, along CTU lines, with 24/7 availability, making the most of technology and organisational learning, with embedded staff and joint working.

We are also extending London Protect to the rest of the UK (as UK Protect). This publication will share Prepare and Protect mitigation advice in relation to all threats, not just terrorist but cyber and other threats to the business community.

The national rollout will include a Regional Police Single Point of Contact (SPOC) working alongside a Regional CSSC Hub SPOC and a national information sharing Hub. The rollout commenced in June 2017 with a goal of covering all regions by Christmas. This will enable us to provide wider coverage, a faster response and regular updates and reviews, further enhancing the resilience of the UK.

Recent events have demonstrated the effective structure to counter terrorism that we have in the UK. The most important element of the structure, the element which provides a joined-up security stance, which is effective yet allows business to continue is the outstanding partnership between the police and business. Information sharing initiatives through CSSC and UK Protect will enhance this partnership even further.