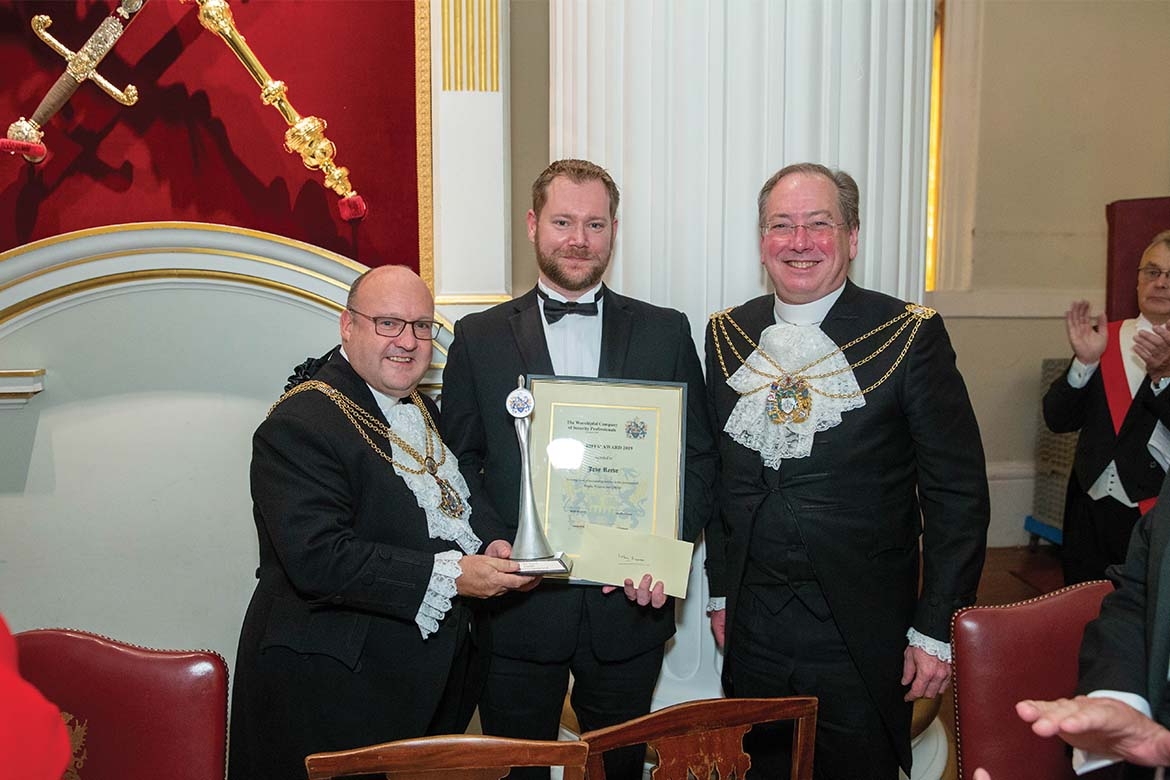 DS Joby Reeve confronted a moped gang and was stabbed in the leg, but was able to stop the robbery.

It all started on Saturday 11th August 2018 when DS Joby Reeve, whilst off duty, witnessed a man being robbed by a gang.

When he reached the roadside, with no hesitation, DS Reeve launched himself at the suspects, who were on a moped. He seized and dragged the pillion rider off and, as he grabbed the suspect in a bear hug to detain him, he, the rider and the bike all fell to the ground.

As DS Reeve and the suspect stood up, one of the robbers drew a knife, a blade about eight inches long, with the clear intention to stab DS Reeve in the chest.

In a split-second judgement, DS Reeve kicked the suspect in the torso, which created enough distance at the crucial moment to send the knife into the top of his thigh instead. DS Reeve showed conspicuous bravery at the risk of his own life, stood his ground, the only thing between the suspects and their original victim, and forced their retreat.

In the minutes after, waiting for the police and ambulance, DS Reeve had applied a bandage to his own wound, refused to give up his position and gave clear updates about his injury and what had occurred, despite losing a considerable amount of blood.

DS Reeve didn’t hesitate to put his life on the line for a complete stranger; he was without any PPE or a radio. It was an entirely selfless act and a demonstration of his incredibly strong character and values. His actions were an inspiration in the highest traditions of the City of London Police.

DS Joby Reeve was selected for the ‘Principal Bravery Award’ by the Sheriffs of the City of London sitting at the Old Bailey. The Award was presented to DS Reeve on 7th October 2019 at the Annual Dinner of the Worshipful Company of Security Professionals, held at The Mansion House, London, by Alderman and Sheriff Prof Michael Mainelli and Sheriff Christopher Hayward.