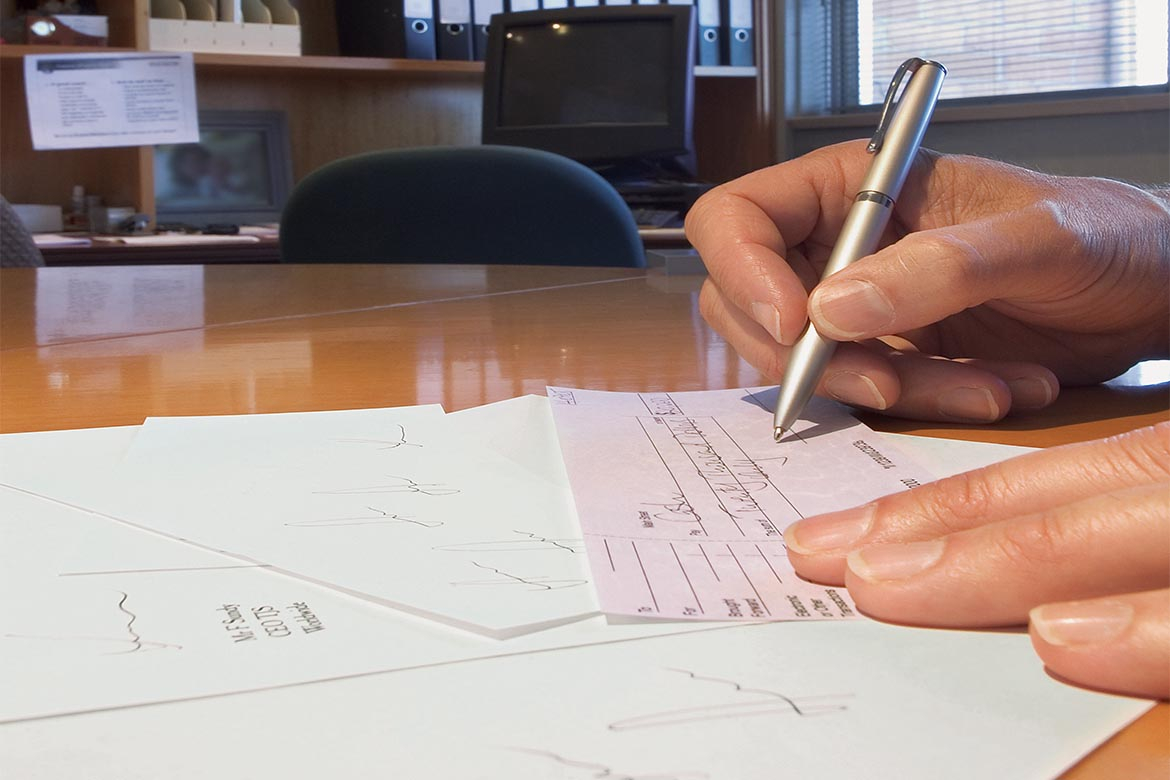 A force on the move …

The City of London Police is at the very heart of the counter fraud community, with its role and responsibilities in combating financial crime stretching way beyond its geographical boundaries

The force continues to bring some of the UK’s biggest fraudsters to justice – that will never change. But an evolving and expanding remit now sees it hosting and operating one of the most advanced police analytical systems in the world, a specialist police unit dedicated to tackling insurance fraud and a National Economic Crime and Fraud Training Academy that is raising the bar in fraud investigation, detection and prevention.

A quick check of the force’s contact book would reveal partnerships running from the City to Westminster, from the financial industry through to the charity sector, and with law enforcement across the UK and around the world. And in a time of shrinking budgets it is paving the way for private sector investment in policing that could change forever the way this country funds the investigation of economic crime. The Square Mile was once the only beat for the City of London Police, but these boundaries have now disappeared, leaving a bigger and bolder law enforcement operation to combat what has become a £38 billion problem for the UK.

Police funding will be reduced over the next four years by up to 20% and there is a significant risk that the already fragmented police response to fraud will be eroded further. As the police service lead on economic crime, the City of London Police identifies fraud as a priority area. However, the heads of economic crime units from most police forces will soon have to face the future with fewer resources to deal with a growing criminal threat. To compensate for this shortfall, the force is working on plans to create a national economic crime capability, funded by police forces with support from the private sector. The cornerstone of this will be a new structure of regionalisation, where forces will pool resources and share expertise. These regional fraud teams will help create a standard level of service across the country.

Back in the City the force’s ECD operates with five fraud squads investigating ‘traditional’ fraud offences, in areas including banking, insurance and investment. There are also four units focused on specific aspects of financial crime: the cheque and credit card unit, the money-laundering unit, the overseas anti-corruption unit and an asset recovery team.

Together these units are now investigating more than £5 billion worth of fraud – approximately £3.5 billion stolen and £1.5 billion attempted stolen. Across 2010-11 the Directorate handled a 100% increase in recorded fraud crime, and maintained a detection rate of 83%. At the same time it restrained £21 million worth of assets, with £2 million handed back to victims of fraud.

The work within ECD is now intertwined with the force’s responsibilities as the police service lead for economic crime. Since being awarded this special status by the Government in 2008, the force has taken on more than 200 fraud investigations across the UK involving multiple law enforcement agencies.

At the same time, a National Economic Crime and Fraud Training Academy was setup to enhance the professionalism and capabilities of fraud investigators in UK police forces, law enforcement agencies and within the wider financial community. Located within the ECD, it is uniquely placed to deliver fraud training, accreditation and professional legislation, and to prioritise fraud prevention and disruption activities to enhance the effectiveness of the UK’s response to fraud. The focus of work for the Academy is driven by the strategic priorities for the police service lead for economic crime and the National Fraud Intelligence Bureau, namely: money laundering, organised crime groups, payment card fraud, professional enablers, share purchase fraud, and technology enabled crime.

Sitting alongside the police service lead for economic crime is the National Fraud Intelligence Bureau. The NFIB is one of the most advanced police analytical systems in the world, driven by public and private sector partnerships and designed to collect and analyse millions of previously unconnected reports of fraud. This intelligence is used as the catalyst for fraud investigations, both at the City of London Police and forces around the country. The data is used to produce fraud alerts and warnings which are circulated to public and private sector partners and, through the media, the general public. Over the next year, a majority of reports of fraud, from large multi-jurisdictional cases to small local level crime, will first be sent to the NFIB for assessment and dissemination.

The newest addition to the City of London Police’s fraud fighting capability is IFED, a specialist unit set up to tackle an area of criminality valued at £3 billion. Funded by the insurance industry but acting with operational independence, the 34-strong team of detectives and financial investigators is focusing on both established criminality – motor insurance fraud, commercial and public liability fraud – and individuals making bogus small claims. IFED’s first two months in operation saw officers make more than 40 arrests and provide savings to industry of more than £2 million.

The City of London Police is a force right at the heart of the national fight against economic crime, striving to make the most of its existing resources while at the same time developing new ones. In the space of four short years the force has become a central component in the Government’s counter fraud strategy, providing the high quality intelligence, investigative skills, victim care and training opportunities needed to get to grips with what remains a major economic and criminal problem for the UK. Much has been done since 2008 and much has been achieved, but this is still very much a work in progress.