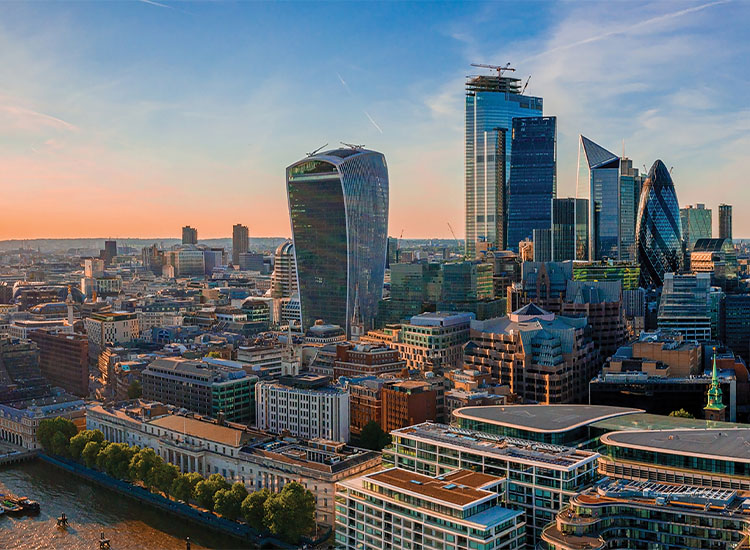 A partnership for a safer City

The City of London Crime Prevention Association (CoLCPA) facilitates a network of like-minded professionals with an interest in security and provides information on the current security risks and threats with guidance on the appropriate level of protection to put in place.

Membership of the Association is open to organisations who are located within the City of London or have security-related interests within that area.

Each meeting, hosted in one of the magnificent Livery Halls,  includes high-level updates from the City of London Police on crime, demonstrations and counter terrorism issues. There is attendance and support from senior and local officers of the City of London Police at all monthly meetings and other events, enabling discussion and debate on crime prevention advice and emerging trends.

In the latter part of the 1970s, it was recognised that communities should be enlisted in the fight against crime, and that the police alone could not – and indeed should not – be the sole participants in this struggle. Although this was recognised in 1970, this ethos continues to be more relevant than ever today.

This view secured widespread support and culminated in a government initiative to encourage the creation of crime prevention panels where representatives from both the community and police could meet to discuss local crime problems and work towards joint solutions to those problems.

The resident population of the City of London is small due to the concentration of business offices within the City. As a result, the pattern of crime is unique. Street crime is low in comparison with other city centres. The vast majority of the City working community is employed within the financial sector and supporting services.

Given this unique set of circumstances, in 1978 the City of London responded by establishing three Crime Prevention Associations, (CPAs) each closely aligned to one of the existing Police Divisions (at Snow Hill, Wood Street and Bishopsgate). Each Association had a strong sense of identity and this was reflected both in their close relationships with the divisional police stations and their respective members.

The Crime and Disorder Act of 1998 placed unprecedented emphasis on both the role and the importance of crime prevention partnerships between the police and communities.

From this time, the CoLCPA has continued to provide an established and unparalleled interface between the City of London Police (CoLP) and the unusual and diverse City community that it serves.

The work of the CoLCPA is overseen by a committee which is elected from its membership:

A key part of the work of the CoLCPA is the development and support of crime prevention initiatives. Whether this is financial support, expertise, governance, strategy setting, or oversight, we have been in at the beginning at a number of major initiatives, including Building Security Accreditation (BSA) and Cross-sector Safety and Security Communications (CSSC).

The City of London Crime Prevention Association developed BSA in conjunction with the City of London Police, the City of London Corporation and representatives of managing agents and the security industry. The aim of the Building Security Accreditation scheme is to raise the standards of security within multi-occupied buildings. It provides a benchmark of the commitment of property owners to the protection of their premises, their personnel and the public at large.

The City of London Crime Prevention Association has been at the heart of the development of CSSC. The CoLCPA Chairman, Don Randall, MBE is one of the founding members of the CSSC board and has been strongly instrumental in its success.

Over the months of the pandemic, the CoLCPA has provided its members with regular email updates from partnership organisations, with information on how to keep individuals and organisations safe.

Until it is possible to resume regular meetings, the CoLCPA plans to meet virutally. Meetings restart in September as video conferences with the kind support of UniTrust.