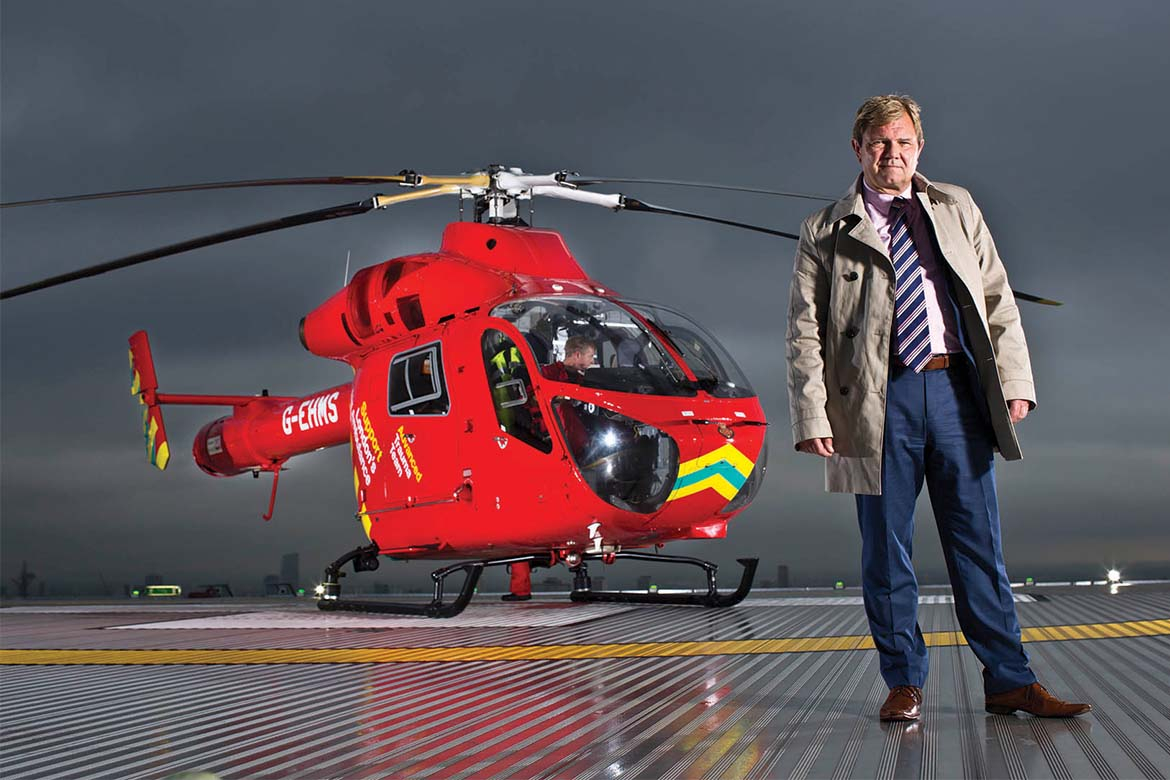 On the top floor of The Royal London Hospital in Whitechapel sits the headquarters of London’s Air Ambulance, the charity that delivers a 24/7 advanced trauma team to critically injured people in London. Inside its corridor hangs an incident whiteboard, on which notes are handwritten with palpable urgency documenting the incidents of the preceding days. Among them, road traffic collisions, cases of stabbings and people who have fallen from great heights.

Security officers in London know the prevalence of violent crime within the capital and are trained to provide first aid while waiting for ambulances to arrive in emergency situations.

Many officers have experience of being on the front line in these situations in challenging environments such as hospitals and public protests. London’s Air Ambulance recently released figures for National Air Ambulance Week in September, revealing that they were called to 282 shootings and stabbings in the first eight months of 2014 alone. This is the third biggest category of incidents after road traffic collisions and falls from height.

Using a helicopter by day and rapid response cars by night, a doctor and paramedic team can be at a patient’s side within minutes, providing life-saving medical interventions, such as open heart surgery, blood transfusion, and anaesthesia, at the roadside.

The charity serves over 10 million people who live, work and travel in the capital, and covers the area approximately bordered by the M25 motorway, a geography of 600 square miles.

Carl Palmer, Executive Chairman of CIS Security, was astounded by the work done by the charity and had no hesitation in selecting the London’s Air Ambulance as CIS Security’s ongoing charity partner. As well as organising fundraising activities within the company, Carl has been selected to take part in the round-the-world Clipper Race and has chosen to use his participation in the event to promote and fundraise for the London’s Air Ambulance Charity. Anyone emailing him will get a 10-month “Out of Office” notification as he circumnavigates the globe in the biggest matched ocean fleet race in the world and he’ll need to work on his discomfort with heights as he scales the Clipper’s masts in the swells of the world’s biggest oceans.