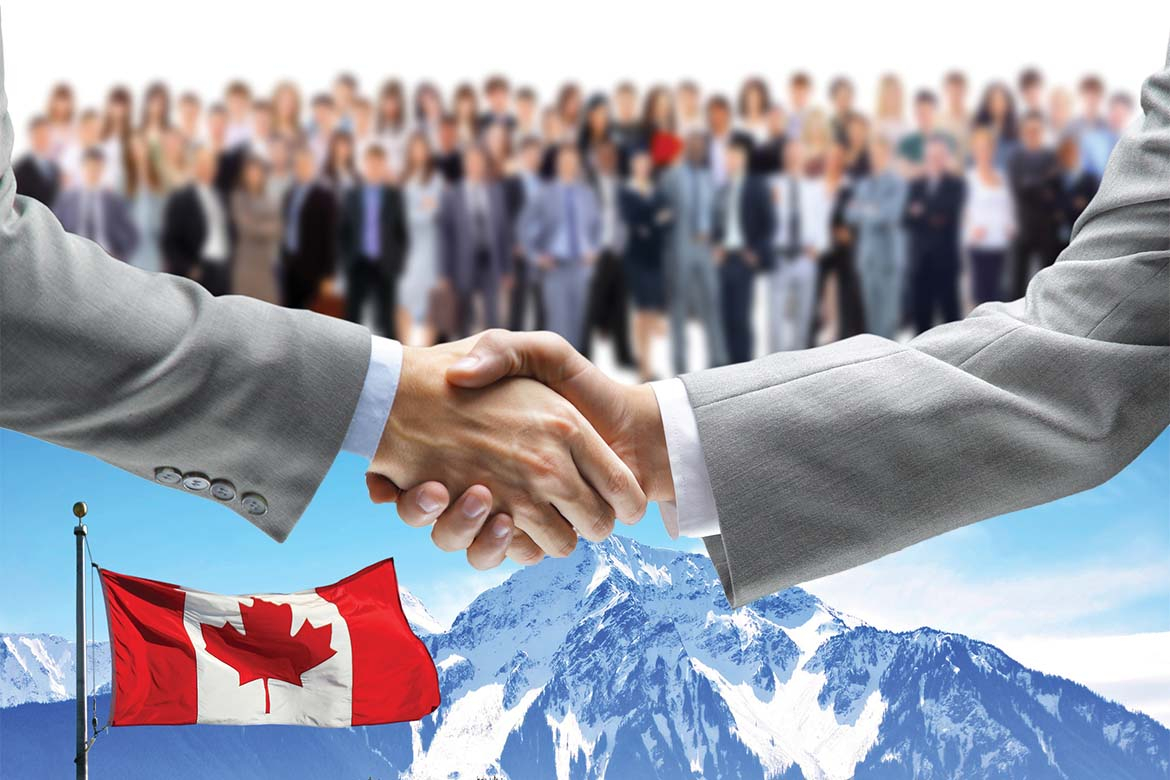 A unique model  for enhancing national security capacity and resilience Grant Lecky and Bonnie Butlin are, respectively, National Chair and Executive Director of the Canadian Security Partners’ Forum (CSPF), a new partnership body that has very quickly become a major player in Canada’s national security capacity. Dr. Alison Wakefield of the University of Portsmouth interviewed them about the Forum’s aims and functions.

The CSPF is a unique effort that has drawn together, in a very short time, diverse security- related associations across Canada to meet and work towards common goals, most importantly, building Canadian security capacity and resilience. It is an agile network made up of 20 forum structures all across Canada, most of which are then made up of security–related associations, educators and other professionals, who have come together to promote open communication and dialogue, and strengthened awareness across all security and related fields.

What professional backgrounds do you both come from?

We have quite different backgrounds in security, and that is partly why we complement each other so well. Grant, who was recently named by Security Magazine as one of their “Most Influential People in Security for 2012”, is the Departmental Coordinator for Business Continuity Planning and Emergency Management at the Department of Citizenship and Immigration Canada (CIC). Bonnie has served as the Executive Director for the Canadian Association for Security and Intelligence Studies (CASIS), Project Officer with the Conference of Defence Associations Institute (CDA Institute), Intelligence Analyst with the Federal Government, and with the Stabilisation and Reconstruction Task Force (START) at the Department of Foreign Affairs and International Trade (DFAIT). Bonnie was also the sole author of a commissioned study for the Federal Court of Canada on National Security and the Administration of Justice.

What led you to establish the Forum?

There was a clear need to accelerate the breaking down of silos within the Canadian security community by strengthening existing lines of communication and collaboration amongst the public, private and not-for-profit sectors, and establishing new ones. The Forum, as a neutral body, can bring the three together in a way none of them can individually.

The timing was also right, with fiscal restraint exacerbating longer-run trends, including government funding cuts to associations, and deep reductions to government travel budgets, affecting event attendance by government personnel. Many associations struggle to do more with less and with shrinking attendance, resulting in their recycling speakers, scaling back activities, or disappearing altogether. Holes were becoming apparent in the Canadian security landscape as associations scaled back or imploded, and with no plan at the ready to fill the voids.

Similarly, deep cuts to government security budgets in the public sector and greater financial caution in the private sector threatened to result in additional gaps.

The threats to Canadian and international security are real. There is a belief among Canadian security professionals and practitioners that we can do more and a drive to do better than we currently are – the answer is we need to do things differently.

How does the Forum work?

The Forum is a “plug-and-play” agile network. The “plug-and-play” model of agile networks allows organisations and individuals to plug-in or un-plug as need, interest, and capability dictates. The model maximises resources, while respecting existing parameters, achieving speed and distance.

Part of the reason why the Forum is embraced by 107 Canadian security-related associations, in addition to thousands of individual professionals and practitioners, is that it is not an association and does not compete with association activities or membership base. Rather, it acts to amplify the efforts of associations. The Forum is now often called on by associations to assist with finding speakers, advertising events to broader audiences than their own membership, bringing the right personnel and expertise to attend events, helping ensure that scheduled events do not conflict, and facilitating the hosting of joint events.

The Forum works along multiple vectors – horizontally across the country, vertically at all levels of government, bridging public, private and the not-for-profit sectors, and at the level of the individual and the executive level, among others. Overlaying the Forum’s agile network onto existing Canadian efforts amplifies the Canadian security capacity, creates seamless coverage of the vast Canadian space, and makes it much more difficult for threats to operate in Canada.

There has been significant military research on how to increase Western state agility to enhance security. The Forum represents possibly the first successful effort to generate a “friendly” agile network amongst the security communities. USAID (the United States Agency for International Development) tried to connect and enable the US security community during the Iraq War with limited success. The effort is working in Canada due to a number of push and pull factors, including a non-replicable combination of timing, longer-term trends, unique leadership elements, and an emerging receptivity to new options and ways of operating within the security community.

What range of agencies have come on board?

The security constituency and stakeholders in Canada have expanded dramatically since 9/11, creating debate over how to generate comprehensive inclusion without overstretching or diluting Canadian security efforts. The Forum’s agile network appears to be succeeding in being broadly inclusive while preserving contextualisation and depth in its dialogue. The Forum connects public safety (emergency management, disaster recovery, business continuity, traditional security, critical infrastructure protection, risk management, fraud examination and forensic investigations), in addition to law enforcement, defence, intelligence and the legal community, and can still generate meaningful dialogue and advancement.

There was virtually no resistance across Canada to Forum efforts to build capacity, indeed we received strong support. It quickly became clear that the problems security faced in the National Capital Region were not unique to the region. The Forum incrementally opened 18 regional network hubs across the country, as communication nodes both for professionals and practitioners in security in the regions, and for associations in the regions. The national-level Canadian Security Partners’ Forum (CSPF) was then created to guide network development and coordinate amongst them, as the network gained momentum.

The Forum also opened an Executive Forum structure, the Canadian Security Executive Forum (CSEF), which has been exceptionally active. In less than two months, nearly 500 Canadian security executives and senior managers have joined the group, outstripping the development of all other Forum groups to date, signalling that the Forum is adding real value to Canadian security efforts. In its first five months the CSEF Security and Intelligence Executive Lecture Series, a Chatham House rule, invitation-only programme of presentations by leaders in the field from Canada and abroad, registered over 100 executives from five provinces, representing more than 30 government departments and agencies, and more than 30 private sector companies.

Can you provide some examples of how the Forum has or will be able to enhance security and resilience?

The Forum is already delivering results. It is proving itself to be a powerful catalyst for Canadian security efforts, situational awareness, and operational momentum by pushing connectivity out to the peripheries and pulling the periphery together in coordination with the centre.

The Forum network is generating activity on the network periphery, at times independent of the national-level CSPF or the earliest regional hubs within the network. Formerly isolated associations and professionals are now communicating in meaningful ways. Inaugural activities have already taken place from coast to coast in Halifax, Nova Scotia, Victoria, British Columbia, Vancouver, and Toronto, and with events being planned for Northern Ontario, the Yukon, and the Northwest Territories. Regional forums have co-hosted events with other security-related associations and other stakeholders on specialist themes. To encourage national gatherings, we have established the annual Women in Security Lecture Series as a positive, neutral, common denominator capable of bringing the entire network together from across the country, celebrating women in security and promoting the ideals of security and the human element that is the backbone of Canadian security.

The CSEF is also virtually connecting Canadian Security Executives and Senior Managers in a way that builds relationships, reduces degrees of separation amongst decision makers and personnel with authority, and builds operational momentum. This proactive approach builds relationships prior to need arising – augmenting Canadian security capacity and resilience. This is particularly important in a country with the geographic separation and climate challenges that the Canadian security community must operate under.

What is the future of the Forum?

The Forum is now active in all ten Provinces and three Territories and is deeply entrenching strategically into the security community. With little more than a year behind us, and with the Forum yet to “turn on the engines”, we are very optimistic that the Forum will continue to act as a catalyst for Canadian security and resilience.

Senior Lecturer in Security Risk Management at the University of Portsmouth, and Head of the Research Directorate at the Security Institute.