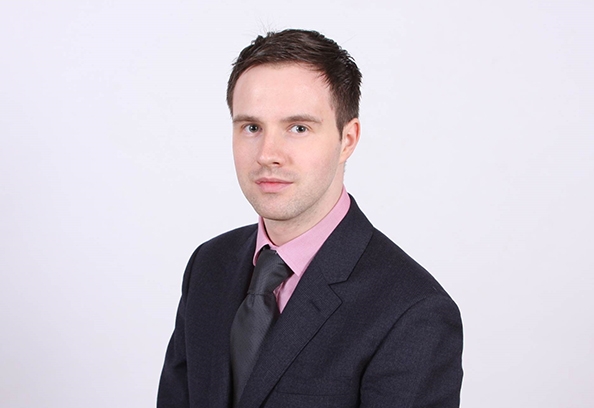 City of London Police have reported that a man who falsely posed as a barrister, and worked for a chambers in family law when he was not qualified to do so, has now been jailed.

On Friday 29 March 2019, Scott Willey, 27, of Chatham,  was sentenced to two years three months at Inner London Crown Court. He had pleaded guilty to three counts of fraud by false representation, one count of making/supplying an article for the use in fraud, one count of falsely implying to be a barrister and one offence under the computer misuse act, in December last year.

Willey attended the City Law School but did not graduate and was never called to the Bar. Despite this, he became intent on pursuing a career in law and posed as a barrister, offering legal advice and working on cases for a London-based Chambers.

To assist in keeping up his lie, Willey, without authority, accessed a colleague’s email account and stole a copy of a practising certificate, which he edited to pass off as his own. He also provided another colleague’s Bar Council Membership Number to maintain the appearance of being a barrister to the Bar Standards Board and to the Chambers.

Willey used the fraudulent practising certificate to obtain a legal aid account and informed the Chambers he had qualified from the Bar Professional Training Course with a mark of very competent.

He was offered a pupillage at the Chambers for one year and joined at the start of October 2017. On the 7 June 2018 his lies were eventually uncovered after discrepancies in the evidence he had provided about his qualifications came to light.

“Willey went to extraordinary lengths to cover up his lack of qualifications and fool a professional chambers of law into hiring him as a barrister.

“By doing this he abused many people’s trust including his clients who looked to him for professional and legally sound advice and help.

“Thankfully his lies were uncovered. He will now have to ponder the consequences of his obsessive pursuit of a career in law from prison.”