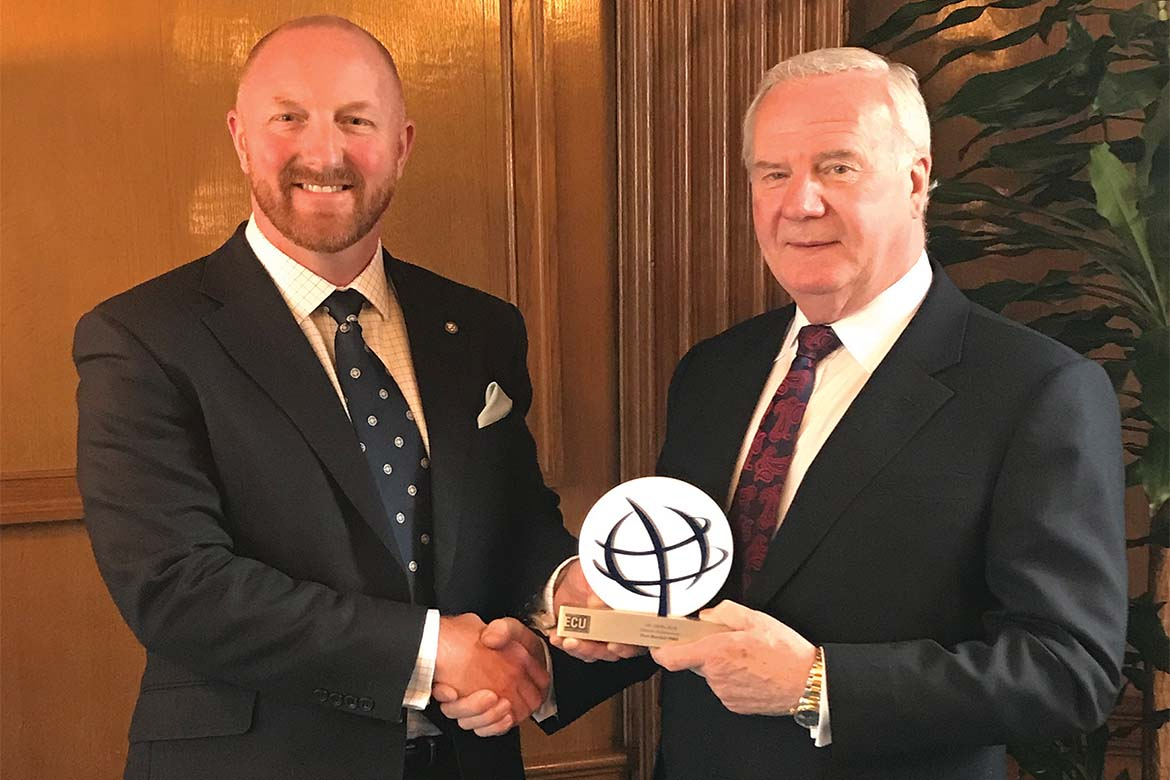 This prominent award recognises a senior member of the security community who has been working in the industry for over 30 years. It acknowledges an individual who has consistently shown outstanding performance and who has had a substantial impact upon designing and driving standards in the security sector. Donserved with the City of London Police until January 1995, leaving at at the rank of Superintendent.

He was appointed Managing Director at JPMorgan Chase and held the post of International Security Manager for Europe, the Middle East, Africa and the Asia Pacific regions. In 2008, Don was appointed Head of Security at the Bank of England and in 2013 was appointed as the Bank’s first Chief Information Security Officer. Since 2015 he has acted as senior consultant/advisor to a number of prestigious UK and international corporate clients.

Contribution to the security sector

Don’s unique contribution to the security sector has been in establishing and leading a number of key public-private security partnerships that have become pivotal to security in London, nationally and globally. Don is founder and Chairman of the Sister Banks, Project Griffin and the Building Accreditation Scheme (BAS), and founder, Vice Chairman of Trustees and Chairman of the Senior Management Board of the Cross Sector Safety and Security Communications (CSSC) initiative.

In 2011 Don was appointed a Visiting Senior Research Fellow of the University of Portsmouth (Institute of Criminal Justice Studies), and in 2015 he was admitted to the Register of Chartered Security Professionals.

Don was awarded the MBE in the 2007 New Year’s Honours for services to law enforcement in the harmonisation of public and private sector agencies.

In 2013 he was awarded the Imbert Award by the Association of Security Consultants, which recognises contributions to the advancement of security risk management in the UK, and a Security Excellence Award for Outstanding Contribution to the Security Profession. In 2015 Don was a recipient of the International Police and Public Safety 9/11 Commendation Medal.

Don has made an outstanding career contribution in the development of public-private security partnerships, which have become integral to the ‘Protect’ and ‘Prepare’ strands of the UK’s national counter-terrorism strategy.