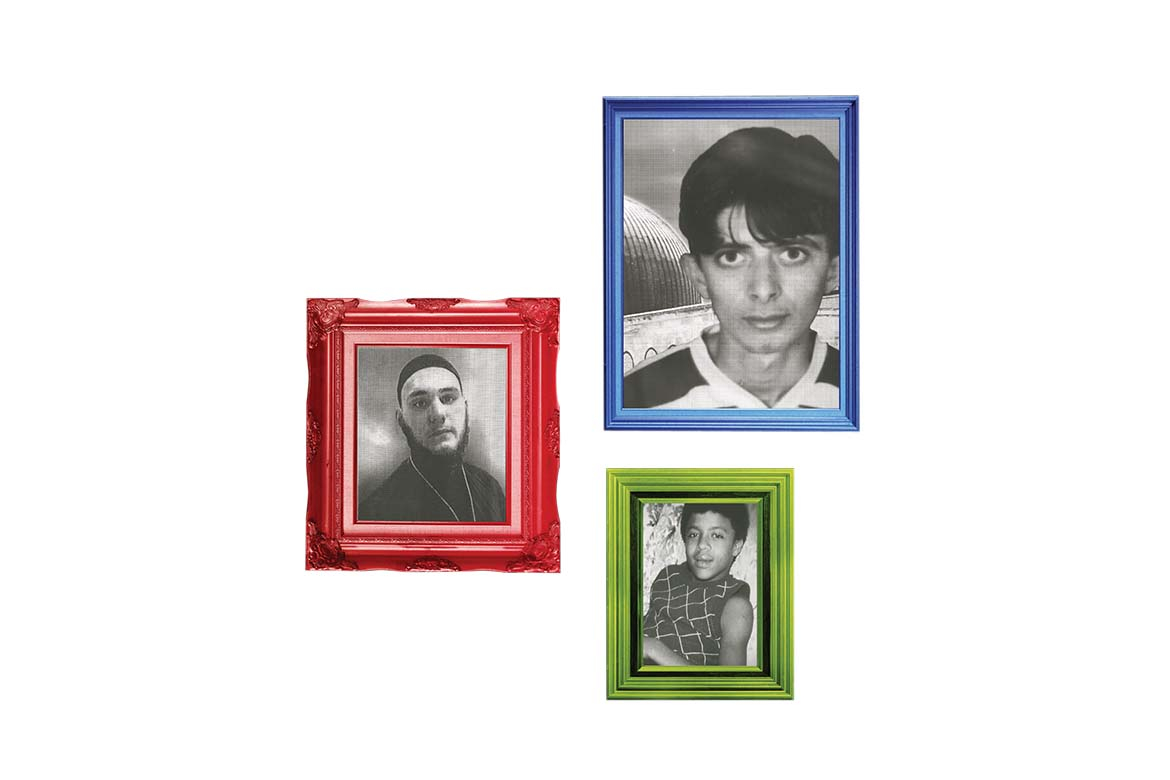 The recently launched film, Your Mother, is set to make a big impact across UK communities. Produced by Women Without Borders / Sisters against Violent Extremism (SAVE) and screened for the first time in London at a recent Shanaz Network meeting, it is a powerful new tool in the fight against terrorism.

The film captures the stories of mothers whose children have committed acts of violent extremism, or who intended to do so. These women discuss how their children’s choices destroyed their and their families’ lives. It is hoped that sons and daughters will realise that acts of terrorism will not lead to glory, but rather the devastation of those they love most. Bothaina, one mother featured, whose eldest son, aged 17, killed himself in a suicide attack, summarises her feelings, “I wish all young people could feel for their mothers, fathers and relatives and realise how much they will suffer and struggle their whole lives. It’s true they will be gone forever, but their families will still be there.”

As well as influencing young people, it is intended that mothers will feel empowered to protect their own families. Vicky, whose son was convicted of plotting to blow up a shopping centre, reveals, “It’s very difficult in front of people. You try to give a sense of normality, but inside you’re crying… for the loss of my son.”

The film makes an emotional impact on those who see it and it is likely to prompt meaningful conversations around terrorism, radicalisation and the importance of women in preventing it.

Your Mother in the community

Your Mother, distributed on DVD, with supporting guidance, will be used throughout England and Wales by Shanaz, the network of 50 women community leaders from each of the 45 police force areas to support the Government’s Prevent strategy. Shanaz has representatives from numerous women’s groups, professional women and institutions, giving it tremendous reach into the community. The network, which is now a constituted body, has come together specifically to address violent extremism from a female perspective.

“These Muslim and non-Muslim female role models are socially involved, civically engaged, powerful agents of change, who are working together to become a living, breathing counter-narrative to both far-right and Al Qaida style ideology,” says Inspector Khizra Dhinda, until recently lead officer for England and Wales in the Women’s engagement against violent extremism and radicalisation.

The Shanaz network has built on hard-learnt lessons of early counter terrorism measures. Initially viewed as an exclusively male issue, most counter terrorism structures, advisory bodies and methods were created around this misunderstanding, leading them to not cater well for women’s inclusion. “Muslim women matter and should be able to contribute to efforts to counter terrorism. Our communities belong to other women too and every kind of terrorism is a whole community problem, requiring the combined efforts of all,” says Khizra.

Prevent initiatives succeed where its key concepts have been explained. This enables local women to step up and lead the response. Counter-terrorism engagement and education activity tends to become more credible and palatable in communities as it becomes removed from delivery by police and partners. Women wish to safeguard the next generation and protect their community. Some women describe it as their Islamic duty, “If you save one innocent life, you save all humanity.”

“Certainly women are often best placed in the home and the community to notice the absence of the normal or the presence of the abnormal,” says Khizra, adding, “They should be equipped with the knowledge to address these concerns so that they are not rendered silent witnesses to the descent into extremism.”

SAVE, headquartered in Vienna, the organisation which produced Your Mother, brings together women from across the globe for international advocacy and research. “Including women in the security arena is one of the greatest challenges facing us all today, but times of crisis are often times of opportunity,” says their founder and executive director Edit Schlaffer. Khizra would agree, “It is not until women from our diverse communities have an effective voice at every level of decision making, and governments and international actors respond to that voice that we will see effective results.”