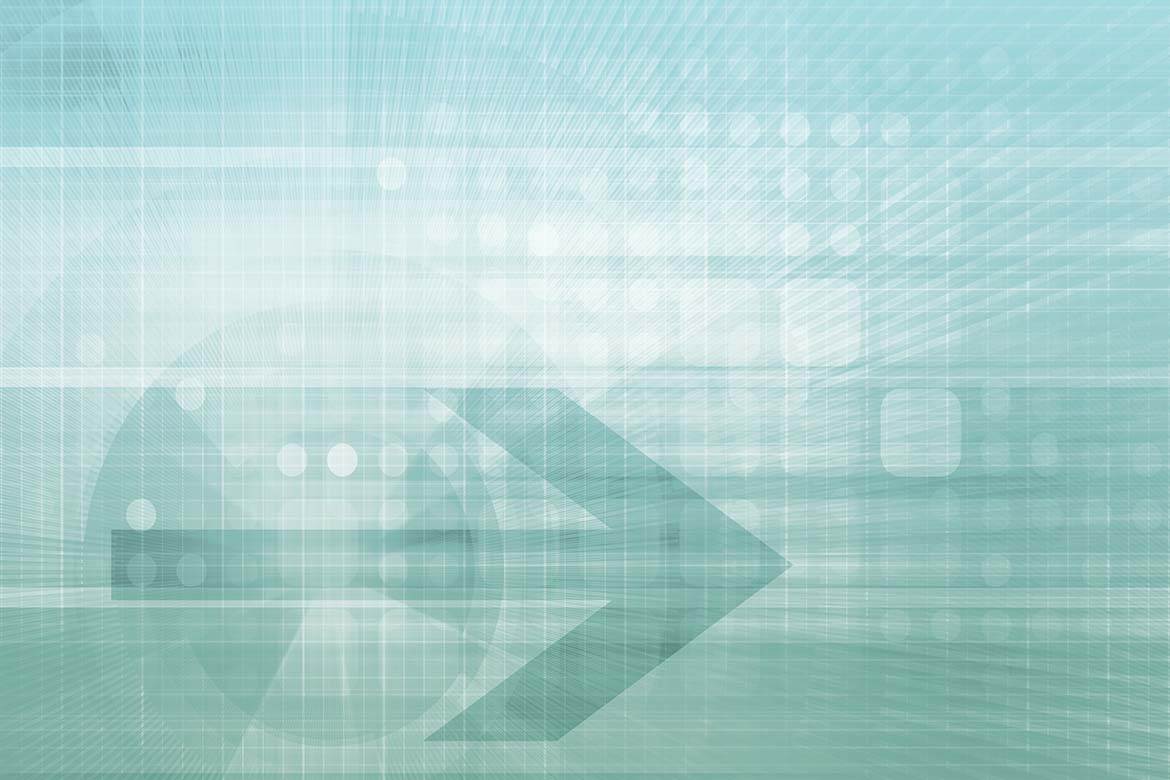 Threat level in the UK has increased to Severe

The UK threat-levels
Critical: an attack is expected imminently

Severe: an attack is highly likely

Substantial: an attack is a strong possibility

Moderate: an attack is possible but not likely

Low: an attack is unlikely

In late August, the Home Secretary, Theresa May, confirmed that the Joint Terrorism Analysis Centre had increased the threat level in the United Kingdom from ‘substantial’ to ‘severe’.

The official threat level informs security professionals across the public and private sectors as they make decisions about the appropriate level of protection in place across the UK.

Announcing the change, Home Secretary Theresa May said, “The increase in the threat level is related to developments in Syria and Iraq where terrorist groups are planning attacks against the West. Some of these plots are likely to involve foreign fighters who have travelled there from the UK and Europe to take part in those conflicts.”

Following the announcement, Prime Minister David Cameron delivered a press statement saying, “We’ve all been shocked and sickened by the barbaric murder of American journalist James Foley and by the voice of what increasingly seems to have been a British terrorist recorded on that video. It was clear evidence – not that any more was needed – that this is not some foreign conflict thousands of miles from home that we can hope to ignore. The ambition to create an extremist caliphate in the heart of Iraq and Syria is a threat to our own security here in the UK. And that is in addition to the many other al Qaeda inspired terrorist groups that exist in that region.”

He continued, “The first ISIL inspired terrorist acts on the continent of Europe have already taken place. We now believe that at least 500 people have travelled from Britain to fight in Syria, and potentially Iraq.

“What we’re facing in Iraq now with ISIL is a greater and deeper threat to our security than we have known before. In Afghanistan, the Taliban were prepared to play host to al Qaeda, a terrorist organisation. With ISIL, we are facing a terrorist organisation not being hosted in a country but actually seeking to establish and then violently expand its own terrorist state. And with designs on expanding to Jordan and Lebanon, right up to the Turkish border, we could be facing a terrorist state on the shores of the Mediterranean and bordering a NATO member.

“Now, we cannot appease this ideology. We have to confront it at home and abroad. To do this we need a tough, intelligent, patient and comprehensive approach to defeat the terrorist threat at its source. Tough, in that we need a firm security response whether that is action to go after the terrorists, international cooperation on intelligence and counter terrorism or uncompromising measures against terrorists here at home.”

National Policing Lead for Counter-Terrorism, Assistant Commissioner Mark Rowley said, “Policing levels across the UK were reviewed following the announcement that the threat level to the UK was being increased. An enhanced number of officers for high visibility policing have been deployed across the country and this will continue for the foreseeable future.”

He continued, “In addition to this there will be an increase in vehicle checkpoint searches, extra patrols and other security measures including providing security advice to businesses and partners. Any additional measures that are needed will be taken.

This is for the reassurance and security of the public, and the measures that have been introduced are within our well established contingency plans.

“We will continue to build on existing community relations and work closely with them to ask for their help in combating terrorism.”

At a briefing following the announcement, Commander Bray, Metropolitan Police Service, said, “There is no evidence of any particular type of attack, it could come in a number of different forms. Perhaps a vehicle borne device, the pressure cooker style devices as used in the Boston marathon or an attack on iconic premises. All possibilities are there. We need to target harden and put other measures in place, but on a sustainable basis, we need to be able to maintain these measures.”

As part of the measures being launched in response to the increased threat, the National Counter Terrorism Awareness Week, a national week of action, will take place 24-30 November 2014.

Each day of the week will concentrate on a different aspect of CT, and there will be a variety of awareness raising and operational activities. The themes are Crowded Places, Transport Hubs, Preventing Violent Extremism, Terrorist Financing, Explosives and Firearms.

Members of the Public

Members of the public should always remain alert to the danger of terrorism, look out for suspicious bags on public transport or any other potential signs of terrorist activity.

But they should not let the fear of terrorism stop them from going about their day-to-day life as normal. The risk of being caught up in a terrorist attack is very low.