The changing tide of terrorism: actions for 2016 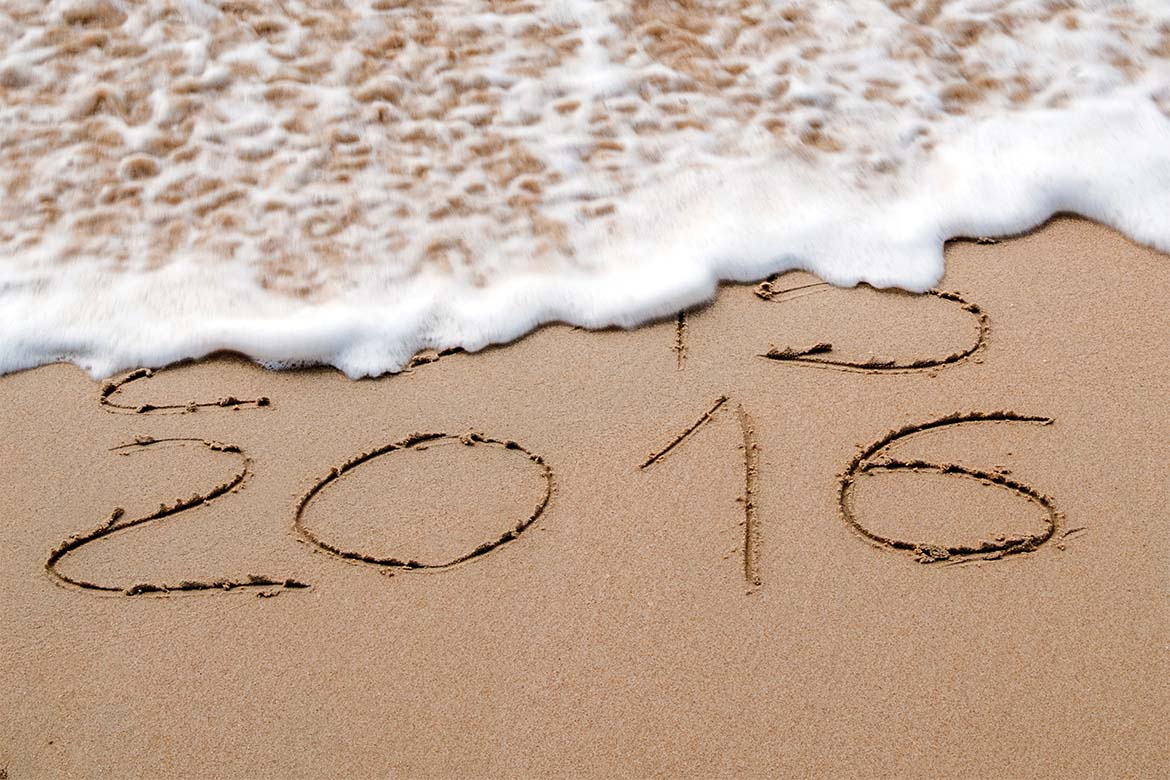 The changing tide of terrorism

During 2015 there has been significant discussion and evidence on how terrorism is changing and how we can combat it. After seemingly decades of terror attacks on high profile or “hard” targets such as military bases, seats of power, skyscrapers, airplanes and so on, terrorists appear to be changing tactics and going for much softer options, such as restaurants, religious centres, concert halls and holiday destinations.

Large scale terror attacks, or indeed attacks on high profile targets, take significant time, training and finance to plan and execute. Where they succeed, as in 9/11 and the most recent incidents in Paris in November 2015, the result is dramatic. If they fail or hopefully are thwarted, then all that time is wasted and simply makes the authorities tighten their security measures still further or close another loophole. Clearly Al-Qaeda, IS and other fundamentalist regimes have looked at this and changed the goal posts significantly.

Now the message is to strike anywhere without warning, on any target, and often in small groups or even through lone attacks by radicalised individuals. Something which is almost impossible to guard against and which is a key fear for all security authorities globally.

CBS Terror Analyst, Juan Zarate said that while terrorists are still taking their cue from jihadi propaganda, the direction from a new generation of radical leaders is definitely changing: while many still go overseas to train in terrorist camps or arenas, they are also being told, “You don’t have to necessarily come to fight with us or train with us. If you can fight and attack where you are, do it.”

Experts speak of a “scene” where individuals in Western cities become gradually radicalised through “hanging out” in certain mosques, and cafes etc., or through certain student groups and their protest activity. And these people have been described as “electrons” that bounce off of each other.

“The terrorism of 2015 is now a much more diverse, globally varied and organisationally-mixed environment than ever before,” Zarate said.

The radical message of IS is quite simple – join us or die. It is a global and deeply sobering warning that targets all people who don’t follow their “religious ideology”, regardless of whether they are Muslims, Christians or Jews.

It is a terrorist threat that not only relies on actual attacks but also persistently promote its ideals on social media –  not available to terror groups only a few years ago. While Google and YouTube try to control what is streamed out across the globe, the ability of groups like IS to graphically drive home their message worldwide in a few minutes is another incursion on our senses and our safety. It also significantly increases the ability of radicalists to influence and recruit more and more young people to their cause.

The stark fact is that while some places are still targeted for their work, like Charlie Hebdo at the start of the year, the new terror cells and the new modus operandi is to strike indiscriminately in highly populated areas anywhere in the world, as tragically demonstrated in Paris on a busy Friday night.

In the last months of 2015, the news is full of large numbers of displaced peoples migrating across Europe in a scene akin to something from the Middle Ages. The basis for the migration is, of course, war and terror. The stories are heart wrenching and countries are under increased pressure to help them and home them. The risks? Large groups of people crossing borders unchecked and unhindered can hide a multiple of risks from those seeking to hide amongst the genuine refugees, escape their former crimes or travel freely into other regions to spread more terror. The majority of refugees are genuinely that, of course, but while countries are criticised for seeking to control them entering their shores or borders, or even prevent them, we must bear this in mind: not all political refugees are fleeing from persecution; some are escaping prosecution.

As we move into 2016 the challenge to the security forces is as great as ever. Thankfully, the fact the incidents we witness, while terrible, remain in the minority in terms of numbers and population affected, is testament to the immense work they do behind the scenes every day 24/7.

What can businesses do?

What we can do as business leaders, employers and security advisors is review and revise our advice accordingly and constantly, to our staff and clients and to our own peer groups to ensure information is shared accurately and regularly.

The biggest single improvement companies and ourselves can make which is seen time and time again is to raise security awareness amongst staff in their offices, places of work (and now perhaps while they socialise?) and for us all to remain alert as we travel to and from home. Renew training, carry out table top exercises, encourage seminars and speakers from the industry and emergency forces, plan for emergencies, and above all, always report something suspicious, no matter how daft it may seem.

We have a duty of care to staff, and indeed, one could argue, family members, to monitor and support them in what they have access to, and who and what groups they may meet or belong to. This is much easier in the workplace than out of it, where an incident in 2015 of radicalisation of a group of mothers and their children has had high focus in the media. What staff and individuals are watching and downloading may lead them down the path to the next terror incident.

In the UK we still talk about the “Blitz mentality” and never giving in to oppressors. We have lived and worked with many threats affecting the country since the Second World War, as have other regions, and now few countries are immune to terrorist atrocities. With the risks affecting all races and religions globally, both physically and electronically, we must in turn work globally to ensure that as each new threat appears we work together to counter it.