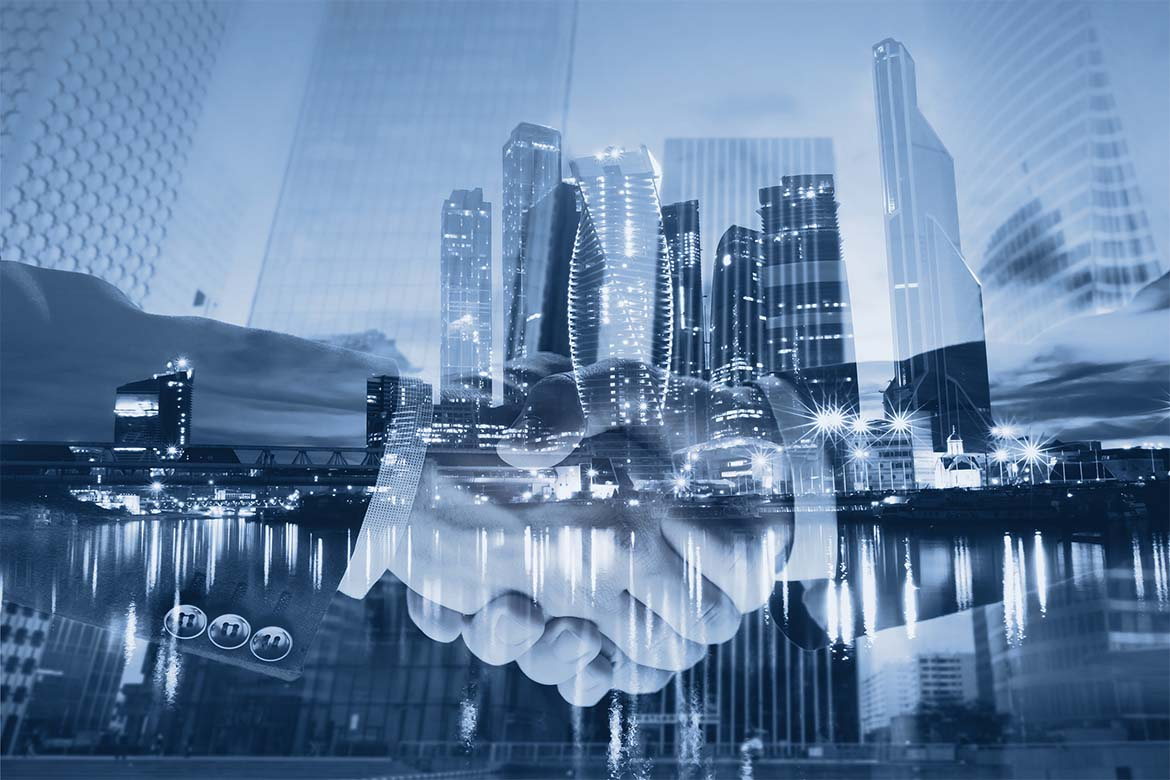 The need for City to City cooperation

A distinguished panel spoke at a round-table briefing at UK Security Expo with representatives from cities recently affected by terrorist attacks, including Nice, Melbourne, Brussels, Berlin, Barcelona, The Hague, Rotterdam and London.

This was the first in a possible series of international city to city events on the response to terrorism.

The event was opened by former UK Security Minister, Admiral Lord West of Spithead, who outlined the aim of sharing best practice and lessons learnt from recent incidents –“Terrorists are good at learning from each other, we should be too,” – highlighting recent police and MI5 briefings which stated, “The tempo and ferocity of recent terrorist attacks are now the new norm and not a blip.”

The panel, chaired by Philip Ingram MBE, shared their local context and background, then went on to contribute ideas for those responsible for security around the world.

The Metropolitan Police’s Deputy Assistant Commissioner of Specialist Operations (DACSO) and Protective Security lead for Counter Terrorism Policing, Lucy D’Orsi, opened the discussion and set the overall scene. There was consensus from those gathered that further attacks are inevitable, coupled with the need to recognise the complexity of the response required.

The collective feeling from the panel was that the people in our cities want to continue with a free, open lifestyle and are resistant to living in ‘Barrier Britain’, ‘Castle Berlin’ or ‘Fortress Melbourne’.

The resilience of the citizens of most of the cities which have suffered attacks was also mentioned as an important consideration. This was exemplified in Barcelona, following the terrorist  attack in La Rambla, when its citizens marched with the message “We are not afraid”.

Although political and organisational structures vary from city to city, a coordinated local, regional, national, international response was called for, with cooperation and constant dialogue between all groups. Trust and engagement at all levels, with flexible and open-minded security planning, is required, with a reminder that the police and security services are not the only ones involved.

A start to the partnership process between cities began after the horrific attack in Nice with many cities signing the “Nice, Declaration”. This outlines greater cooperation in the fight against terrorism.  Other cities were encouraged to join the growing community of cities to sign.

The Cross Sector Safety and Communications (CSSC) initiative gives a model that could potentially be adopted elsewhere, as do many of the public information campaigns launched by UK Counter Terrorism Policing such as ACT: Action Counters Terrorism and “Make Nothing Happen”, both of which encourage the public to report suspicious activity and behaviour.

Tied closely to this is the importance of community training so that municipal agents can detect signs of terrorism. Many of the cities across Europe and Melbourne are making use of Project Griffin type training for security personnel and PREVENT training for wider members of the community. Nice has gone one step further with a 24-hour hotline for terror related concerns.

The clear need to develop personal resilience, as well as physical security, was outlined by a number of the panellists. Discussions highlighted that measures put in place for terrorism can help the response to other crises such as flooding.

There was agreement for a need for a change in people’s mindsets: developing an understanding that security is everyone’s responsibility. Alongside that, the need for inclusive policies that involve people in social processes around the way we live was highlighted as a particular challenge due to people migrating to community clusters that can become ghettoised.

As part of this policy development and community involvement, the balance between what the public needed to know and what was secret was discussed. It was agreed that this was something that the politicians in each of the cities need to consider as it is part of building public resilience.

A number of the panellists referred to the need for a consistent approach to securing by design and a global strategy for this was suggested, in partnership with all the other sectors involved with urbanisation. The urban planning process should have protective security at its core: architects can start solving some of the challenges through clever design.

The importance of the influence of cyber was recognised with the call to continue with extensive efforts to monitor and respond to activity online. It was recognised that there is an improving effort from many of the social media companies and search engine providers to tackle extremist material online but that this was just the tip of the so-called iceberg.

The Safer Cities Roundtable panellists closed by agreeing that further city to city cooperation was needed, building on the excellent start made by the “Nice Declaration”, with the importance of keeping the dialogue and common understanding going across all those affected, whether public bodies, police or other statutory security bodies, private security providers, equipment manufacturers, architects and business.