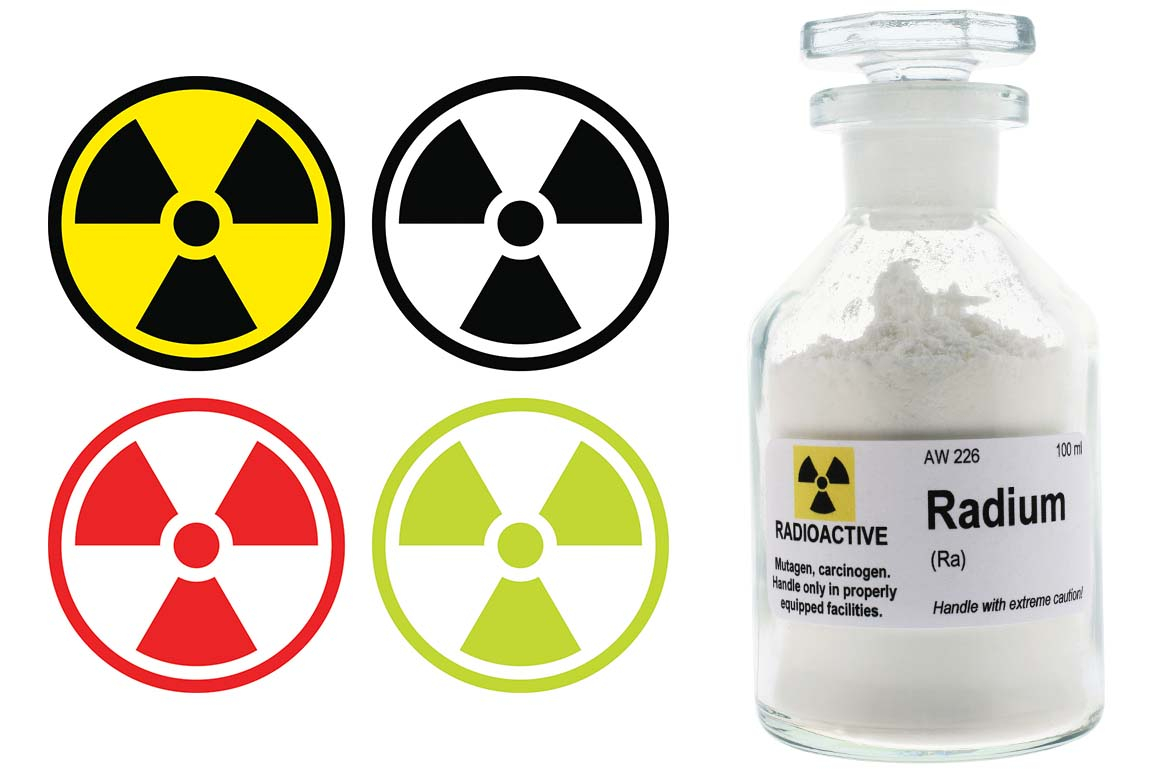 Closing the door on the dirty bombers

Less media attention was given to the higher risk issue of radiological source security. Higher risk? Yes – nuclear materials (uranium, plutonium and the like) have been increasingly well protected around the world for over 70 years. But radioactive sources, though not having the potential to make a nuclear bomb, are very attractive to terrorists for use in a “dirty bomb”.

This is not a weapon of mass destruction, but the radiological mess that is likely to result could kill a few, inflict harm to health to many, and cause social disruption, enormous anxiety and political upheaval.

As a weapon of terror, radiological sources are attractive to the terrorist, and easier to obtain than fissile materials. And yet these radioactive sources have vital safety related and research functions in universities, hospitals and wider industry.

They must be protected

Contrast, for example, the situation in a nuclear power station to a typical cancer treatment hospital that provides radiotherapy: in the former all staff are subjected to in-depth vetting; there are usually just two entrances/exits, with a robust perimeter fence with high technology intrusion detectors and a full time on-site armed response (the Civil Nuclear Constabulary).

None of these apply to the typical hospital or university, where those working with radioactivity could be staff or students with no background checks beyond basic HR processes, perhaps a hundred exits and entrances, and no on-site security staff trained and equipped to take on a potential terrorist attack. Without giving away too much in a public document, alternative approaches need to be adopted. Armed response is feasible, and would be provided by the local police, for example.

So who is guarding the UK radiological store?

The answer is the users and the regulators, supported by the police. The users are typically hospitals, universities and process industries. This includes the companies that provide a service to the health economy:  sterilisation by irradiation – a critical contribution to health provision. There are several hundred premises across the UK that hold sources strong enough to be covered by the statutory regime, which is considered to be world-leading.

Compliance levels are generally very high and there has not yet been a prosecution of any user for not meeting his security obligations under the law. Hopefully, regulators would think long and hard before taking such action as so much currently depends on a constructive working relationship between users and regulators. This could be rapidly destroyed by enforcement action for anything other than the most outrageous negligence.

There has been a statutory radioactive source security regime across the UK since 2006. Right from the start, users of radioactive materials recognised their responsibilities to protect radioactive sources from terrorists.  Working with regulators (one of the four UK environment agencies in each part of the UK), they have gone to great lengths to make sure that the sources they use are well protected from theft.

The UK environment agencies are supported by police colleagues in each force: Counter Terrorism Security Advisers (CTSAs). These specialists are coordinated by the National Counter Terrorism Security Office (NaCTSO) which sits alongside CPNI. They have been trained to provide advice on physical protection and allied matters on a range of threats (to public places, pathogens and toxins), as well protecting sealed radioactive sources.

The regulators bear the responsibilities (and have the powers to discharge them) for ensuring that the users achieve and sustain the required standards of security. But clearly it is the users who bear the day to day task of protecting the sources in their inventory.

What does this mean in practice?

Users will have applied for a permit from their environment agency to keep and use radioactive materials. This will have cost them about £2000 in fees and about the same again in annual charges. They will then have been inspected by their regulator, accompanied by a CTSA. This results in a list of prescribed security measures to be installed before delivery of the radioactive materials.

The measures required are based on international Best Practice defined in documents produced by the United Nations International Atomic Energy Agency (IAEA) based in Vienna. This provides a “graded approach” – more money is spent on protecting the most dangerous sources according to a categorisation system developed by the IAEA. The objective is to achieve a balanced, fit-for-purpose security programme at each premises.

And it is worth mentioning also that the UK has Programme Cyclamen – the government’s system for the detection and interdiction of nuclear and radioactive materials illicitly trafficked through sea and airports.

Surprisingly, though the UK is a leader in protecting facilities holding radioactive sources, we lag behind on protecting sources while they are being transported to and from the user’s premises. This is a regulatory Issue (the Office of Nuclear Regulation regulates all transport of nuclear and radioactive material in the UK). ONR has yet to establish a standards-based radioactive source transport security regime – all we have is based on prudent management practice based on long existing transport safety requirements contained in ADR 2015. So, there is no room for complacency in UK regulation on the security of radioactive substances.

The authors are affiliated to the Security Institute’s Nuclear Security Special Interest Group.