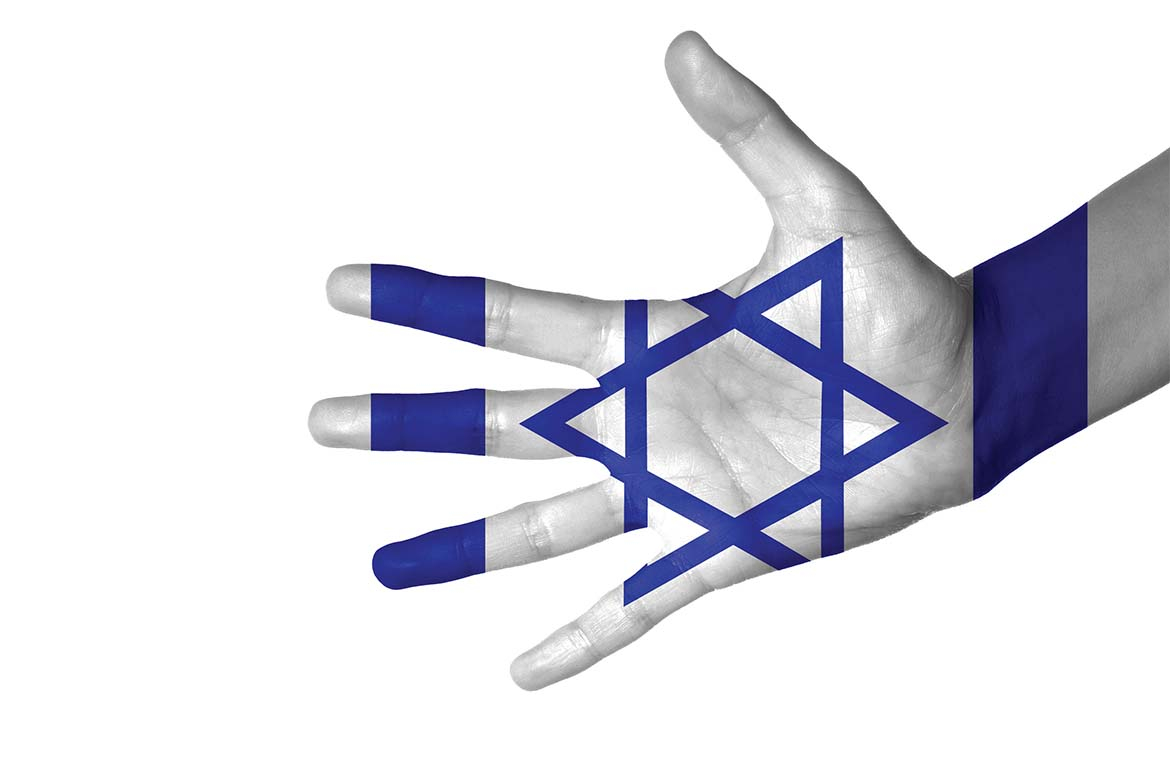 Terrorism: Facing the threat together

During 2015, we have witnessed with sadness yet again, deadly and brutal terror attacks in Europe, and elsewhere. In several instances, terrorists have targeted specific groups and communities, including the callous attack on British civilians as they were relaxing on vacation in Tunisia, resulting in 30 deaths.

In other attacks police officers, journalists and Jewish communities were also marked out as selected targets. The attack on the offices of Charlie Hebdo in Paris last January was followed by a targeted attack on a kosher supermarket and, in a chilling follow-up, was ‘replayed’ in Copenhagen in February with an attack on a freedom of speech debate and an Arts centre, as well as a Copenhagen synagogue. The perpetrators of these attacks, as in the case of previous attacks in Toulouse in 2012 and Brussels in December 2014, were Islamic extremists influenced by Al Qaeda and Islamic State (IS). The impact of the attacks on European Jewish communities (including the UK community, of which this correspondent is a member, but not a spokesperson) has led to an increase in fear, and vulnerability. Alongside the brave police officers who fell victim to these terrorists, so too has a Jewish volunteer guarding a synagogue. The UK Jewish community applauds the protection afforded to them by the police service, and works closely with the police at all levels, in particular through the Community Security Trust.

Against the backdrop of these attacks there has been a marked increase in anti-Semitic activity, which is often disguised as anti-Zionist sentiment.  It is this blurring of anti-Zionist sentiment with traditional anti-Semitism that has in some quarters raised questions about the future of Jewish communities in Europe. Such is the concern within Jewish communities that heads of Government in several countries, including France, Belgium, Denmark, and indeed the UK, have made public statements condemning anti-Semitic sentiment and actions, and reaffirming the welcome status of the Jewish communities in Europe. Others have even compared the current terrorist threat to the events of 1930s Europe, which led to the Holocaust and decimation of European Jewry.

Such analogies are dangerous and irresponsible. This correspondent would argue that what we are witnessing today in Europe is a significantly different threat to that of the 1930s when Fascism and anti-Semitism took a partial hold across large parts of Europe, including Britain, where for a period of time, Mosley’s Blackshirts waged a vicious anti-Semitic political campaign. A fundamental difference is that pre-war Fascist and anti-Semitic sentiment was prevalent in a broader section of British and European society, whereas the current threat is posed by Islamic extremists who represent a tiny percentage of the population. These extremists do not represent the overwhelming majority of British Muslims, many of whom have expressed their condemnation of anti-Semitism and their support for inter-faith harmony.

British Jews do not live in fear of their neighbours, and there have been some ill-advised statements earlier this year by leading Israeli politicians, encouraging Jews to leave their home countries, and move to Israel.  Such statements are unhelpful and lack leadership. The consequences of such statements actually perpetuate the fears and insecurity that some Jews may feel.

It is in fact an ‘own-goal’, which provides encouragement to terrorists who would derive succour from the uncertainty which follows such statements. My own knowledge of the British Jewish community is one of an established, proud, and strong community, which will neither be shaken by the actions of terrorists, nor the negativity of ill-advised comments.

True leadership unites communities, it does not divide them. This is not the 1930s and Jews are not being led towards death camps.  There are many positive reasons, cultural, religious and aspirational, why Israel will always attract Jews wishing to settle there, but it is also a fact that Israel’s own position on the world stage would be weakened by insecure European Jewish communities.

Politicians should be careful in their narrative. European Jewish communities will not be intimidated and will work with all communities to face the terrorist threat.

Chartered Security Professional and Fellow of The Security Institute, Immediate Past Chairman and Vice President.