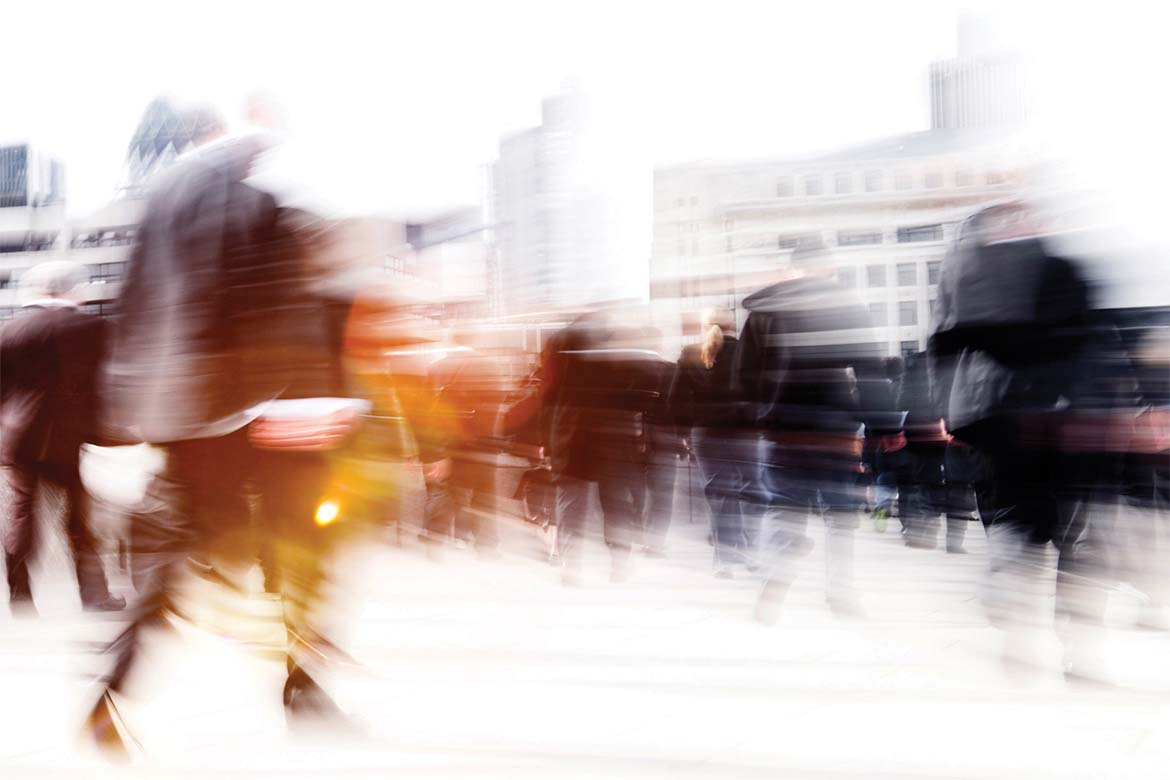 Having recently completed the move from policing to a consulting role with Axis Security, I find myself reflecting on the current terrorist threats, and more importantly, how we ensure that the security industry is ready to face and mitigate them.

Ensuring the security sector is ready to face the terrorist threat

A significant aspect of this move for me is gaining a full understanding of the drivers and demands on the security industry, and how these key influences vary from those I am used to in policing. Within policing, budgets were clearly important, as were reduced staffing levels, but so was the flexible response to new and changing threats and their prioritisation. I am conscious that the security sector is not a public body and therefore has somewhat different drivers. The personal challenge I have is how to transfer my experience and knowledge from one to the other.

In these rapidly changing times it is more important than ever that the security industry continues to innovate and adapt to new and emerging risks and threats. As has been much publicised, 2017 saw an unprecedented rise in the number of terrorist attacks and investigations. The nature of the threats may have become less sophisticated, with less complicated forms of attack, but these can often be some of the toughest to mitigate. These are clear reminders that there can be no place for complacency.

Much has been done in recent years to improve the professionalism and capability of security personnel and the industry, whilst building on the key partnership with policing.  Within policing it is widely acknowledged that they cannot be the panacea to assuage public concerns about safety. This follows years of government-led austerity measures which have, in turn, led to increased challenges for both the security industry and policing.

Some of the significant foundations for the security and police partnership have been born from initiatives starting in the City of London.  Long may that tradition continue. I think the greatest examples are Project Griffin and Project Servator, both of which have been adopted nationally and are subject of continued interest from overseas.

At the same time, it is important to highlight the significant numbers of suspected hostile reconnaissance reports the police continue to receive from the security sector. Security personnel continue to be key contributors to this overall intelligence picture. As ever, the mantra for such reports is notify the police at the outset to give them a chance to intercept the individuals at that time.

With Servator now evolving through ReAct (recognise, engage, act), training and awareness will be delivered to security professionals to enhance joint deployments across wider footprints to detect and deter nefarious activity. Such deployments will also be a very public statement that the security industry and policing are very much working together to protect the nation’s interests.

The positive outcomes in the policing context are clear evidence of the effectiveness of such deployments, and these will, in turn, be relevant to security providers when persuading clients to buy into the concept (particularly considering that, whilst the key driver for Servator was to review counter terrorism policing tactics, the benefits have shown that the tactic is effective at detecting and deterring a wide range of issues).

When considering hostile reconnaissance and Servator/React, one of the most important elements is intelligence sharing. Currently, many members of the security industry receive intelligence and information through forums such as CSSC, the City of London Crime Prevention Association, London Protect newsletters etc.

The key questions are, what happens with that information? How do companies then cascade this to their frontline personnel, many of whom have been through the Griffin awareness days? I suggest that a refresh and update to those briefings must be provided too.

To further complement these public and private initiatives, the industry can do more to work in greater partnership within itself to improve the overall safety and security of areas. A simple encouragement of innovative thinking across companies combined with further adoption of the forums covering geographic areas will certainly assist with this.

Examples of the type of intelligence sharing that are possible are similar to the many ‘Watch’ schemes which already operate – sharing live-time intelligence with likeminded partners about suspicious activities. This could assist in identifying potential hostile reconnaissance of multiple sites rather than the more common report from one site which does not appear to be shared with other members of the industry.

In terms of situational awareness, this can emulate the systems that the ‘blue light’ services have adopted, many of which are already in place in the industry. Use of common language and terminology, quickly identifying who is the lead within each agency and ensuring that a single version of the truth is shared, as opposed to the common occurrence of rumour becoming fact through repetition.

Twitter and other social media offer some shocking examples of this trend. There should be a role for the Security Industry Authority (SIA) in regulating intelligence/information sharing across the industry.

Clearly much has already been achieved in mitigating terror threats, with further developments in the pipeline. Collectively, however, we need to remain agile and flexible to continue the success through partnership, since all the indications are the threats will not abate in the near future.

Trevor Dyson is the former Head of Counter Terrorism for the City of London Police. He is now working with Axis Security to offer businesses counter terrorism advice.