An update on the Step Change Programme: winter 2017 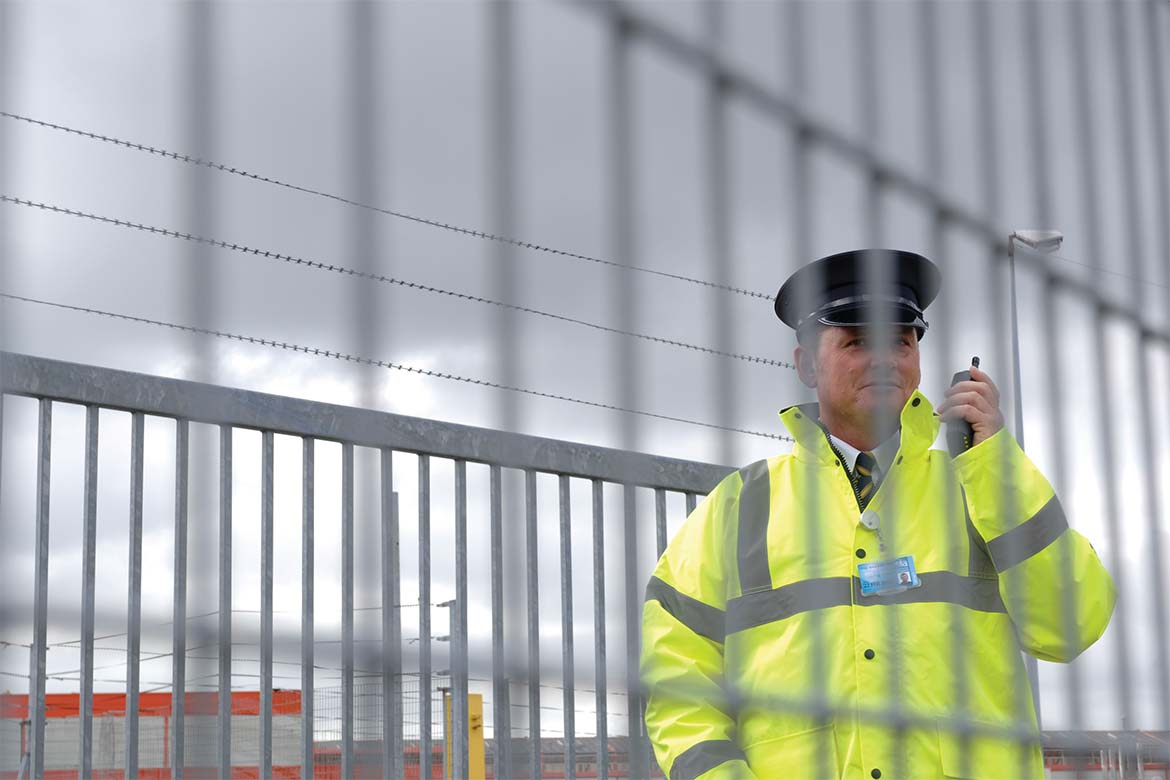 An update on the Step Change Programme winter 2017

Assistant Commissioner Specialist Operations, Mark Rowley has highlighted the step change in the tempo of terrorist attacks, attack planning and plotting by those inspired by the twisted ideology of Islamic state or Daesh. He has highlighted the impact that this is having on police resource to deal with the additional demand of such a change in tempo, an impact that is felt across all of policing, not just by those of us in the counter terrorism world.

The knock-on effect on a police service which has suffered from austerity as much as any other public service in recent years has led us to look closely at how we operate and also how we can work more closely to deliver a more joined-up holistic approach to security across all sectors. Out of this has been born the Step Change Programme of closer work with the private sector and a real change in how we work together to deliver a safer environment, particularly in the crowded places and spaces where we all work and enjoy our leisure time.

The three main channels of the step change agenda have been:

We are working very closely with a range of different sectors to examine how police and the commercial sector can work more closely together to establish best practice and guidelines. Some of this will be bespoke to a particular type of business, some more generic. Of particular importance is the need to get our message down to the small and medium enterprises that make up such a large proportion of the business community. Some of this will require legislation, but a lot of the change is achievable by a subtle change of mindset or operating methods.

Prioritising resource is of particular importance to police and the private sector alike. From a CT policing perspective, there is a finite number of CTSAs and CTAAs across the country. We need to prioritise where these are deployed to deliver the best effect. That requires us to take a long hard look at how we are currently using them and to consider how that can be more efficient and more effective in addressing the current and emerging threat.

This leads onto new delivery methods. Currently, police have the lion’s share of CT awareness training and take a principal role in carrying out surveys in our top priority sites.

This is unsustainable as the police CTSAs will be required to carry out more work prioritising vulnerable open spaces, rather than the traditional ‘managed’ sites which we have concentrated on in the past. In the future, we may well see those sites which are managed by large private organisations and which have a good standard of security having to look to the private sector for a level of CT assurance surveying and advice around new builds and the like. We are already looking at how we can work with government and academia to re-license former CTSAs and to set up a national standard for new private sector advisors in protective security. This is some way in the future but is an example of how the security landscape may well change as part of step change.

Two examples of step change are the work we are doing with youth and with sports organisations. We have launched ACT for Youth as a targeted part of our ACT – Action Counters Terrorism programme of raising awareness. This strand is aimed at improving awareness of teenagers.

Our sports engagement has been designed to improve standards of awareness and stewarding at major sports events and we are working very closely with the Premier League, English Football League and the RFU as well as with the Sport Ground Safety Authority, with whom we have a long and close relationship. All of these organisations have been receptive to working closely with us to develop new and better ways of improving safety and awareness.

Activity since the Step Change Summit

Since the Step Change Summit in July at Guildhall in the City of London, we have seen no let-up in the tempo of terrorist activity or in our progressing of the step change programme. Six workgroups have been set up across transport, finance, travel, security and resilience, cyber and crowded places to devise a road-map of how we can work together more closely and effectively to improve protective security. The summit on 13th November will take the ideas from each of those workgroups and develop them into an action plan that will deliver a joined up improvement to our protective security.

Although step change as a project is new, the relationship between business and police is longstanding and enduring. Initiatives such as CSSC are going from strength to strength and I am confident that the future relationship will only improve as we progress the step change programme.