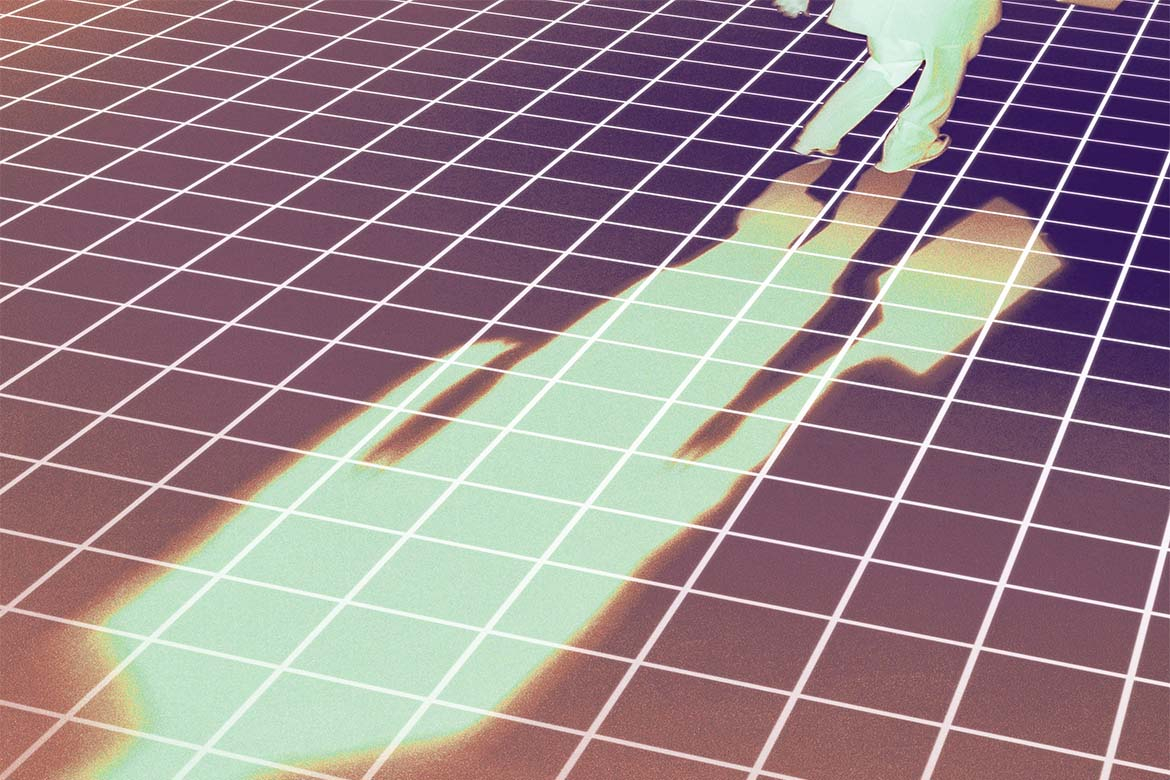 The real challenge in facing up to terrorism in the 21st Century is in understanding how it evolves in the modern context.

We must consider what influences its evolution; what shapes its nature; what opportunities it sees and takes advantage of; and how to best defend modern society against this most ancient and shocking of threats, and, increasingly, the threat posed by single, unpredictable and unknown operators.

It’s certainly the case that the number of incidents linked to Lone Actor terrorists seems to be on the rise, and in an ever busier and more complex world it is proving increasingly difficult for counterterrorism agencies, security services and intelligence communities to tackle the problem.

Who is the lone actor?

The ‘Lone Actor’ attack by ‘a person who acts on his or her own without orders from or even connections to an organisation’ (according to the STRATFOR definition) can be highly destructive and unpredictable. The very nature of the Lone Actor operator – often inspired by a group or cause but are not under the control of any person, group or network – usually acting alone and without links or lines of communication to an organisation which might already be monitored, makes them less visible and often near invisible. While the claimed ‘cause’ might be well understood and established organisations well monitored, when the Lone Actor attack comes, it is nearly always impossible to predict, simply because the attacker has been, by definition, intensely solitary and private in their intentions and planning.

So Lone Actors have a critical advantage presented by their anonymity and privacy. There is an irony that a terrorist cell, which although undoubtedly better organised and resourced, faces the constant threat of monitoring, infiltration, betrayal and leak. It is also to the advantage of the Lone Actor that they can better integrate within the very society they intend to attack. Without associating with known terrorist or political groups, or even without spending their time within certain demographic groups, they exist away from the spotlight of counter-terrorism intelligence. They can be, literally, the last person you would suspect.

It is important to understand that while focus on ‘zeitgeist terrorism’ is important as it will undoubtedly be the most likely angle of attack, Lone Actors can come from all walks of life and be driven by an almost infinite variety of motivators; from the Islamic fundamentalist, to the right wing racist such as Anders Breivik, and even the intensely troubled individual like Michael Ryan. Lone Actor terrorism is not exclusively racial, religious, political or psychological in nature, although each of those is, unfortunately, well represented. This only serves to make the Lone Actor terrorist more numerous and hard to spot. So what realistically can be done to try and minimise the threat from the Lone Actor?

In attempting to identify Lone Actors before they strike, security agencies must be critically sensitive to early signs of issues such as individuals becoming increasingly radicalised in the case of religious or political terrorism.

However, in a digital world where the white noise of anonymous online outrage is deafening, it is increasingly difficult to spot the real threats amongst the countless numbers of people who are merely ‘spouting off’. And, of course, there are very valid arguments about freedom of speech and freedom from intrusive monitoring. Yet the challenge remains that counter-terrorism needs to focus on counter-radicalisation and negative influence within the UK.

It is here that the importance of ‘soft tactics’ becomes increasingly important. Community engagement is a vital part of a holistic anti-terrorism strategy. If the impetus to radicalise can be diffused positively at an early stage, the threat will be noticeably diminished. It is therefore essential that security can reach out and build positive relationships with those who have influence over communities where radicalisation is either likely or already exists. The analogy of the friendly community bobby still holds strong.

But where preventative measure fail – as they are unfortunately doomed to in some cases – the onus must then be on detection of any growing and emerging threat from the Lone Actor.

Preparation for an attack is where the Lone Actors will often reveal themselves. Without the highly organised support network of a terrorist cell to rely on, with its established channels of distribution for weapons and explosives, the Lone Actor can often be identified through their unusual actions and behaviour.

Andres Breivik admits in his diary that he felt vulnerable to detection as he sought to acquire weapons for his attack, especially the chemicals needed to build an explosive device. Subsequently his actions became unusual and included renting a farm as a cover for purchasing large quantity of ammonium nitrate fertilizer. He was also vulnerable as he conducted surveillance on his target. Sadly, none of this was picked up, although it was all clearly not usual behaviour.

Behaviour stands to betray the Lone Actor attacker, and it is here where the wider security community has a crucial role to play. Initiatives such as Project Griffin, where local authorities, business and the private sector security industry help to effectively amplify the idea of on-the-ground eyes and ears monitoring for the suspicious behaviour of the Lone Actor.

We all have a vested interest in ensuring our collective safety, and while the anti-terrorism agencies focus on highly organised terrorism, it is our responsibility to stay vigilant and to lend our own abilities to that most elusive of threats – the unpredictable lone operator.