Keeping up with the changing face of security 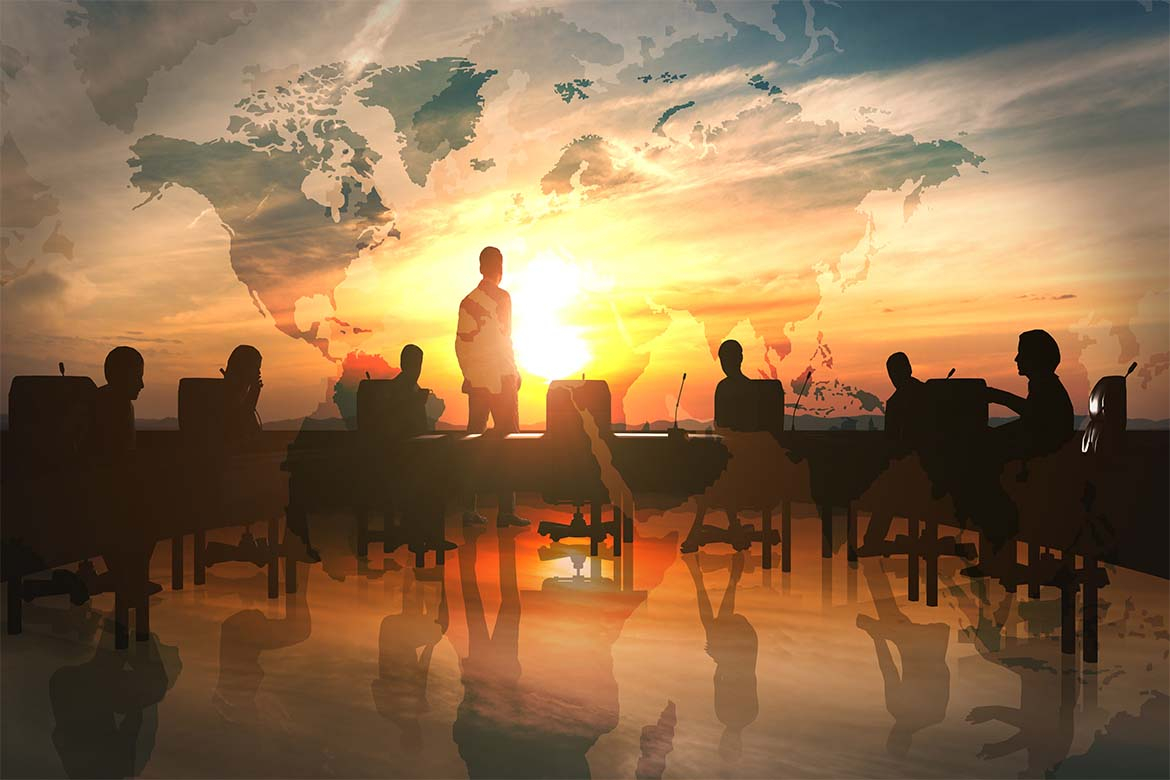 We have been lucky in 2018 after the terror that tore across Europe and the UK in 2016 – 2017 with vehicle, knife and bomb attacks happening in Nice, London Bridge, Westminster, Manchester and Barcelona.  These are just a few of the places left reeling from a wave of extremism targeting people going about their normal lives and enjoying themselves.  The often crudeness of the weaponry used belies the sophistication of many of the attacks.

2018 has been successful for the security services with a number of attacks being stopped, but the UK Counter Terror Police continue to remind everyone that they have approximately 600 active investigations going on with over 3000 people of immediate concern and another 20,000 on their radar!

2017 was marked by some of the most virulent global cyber-attacks with Wannacry infecting more than 230,000 computers in over 150 countries disabling parts of the UK’s health care in the NHS, the Spanish Telecoms giant, Telefonica and FedEx.  North Korea was blamed for this incident.

In another state blamed attack, Russia was blamed for unleashing the NotPetya attack on the globe which hit many government systems in the Ukraine and elsewhere but had a massive impact on global logistics with the shipping giant Maersk falling victim and having to shut down its terminals in 4 different countries for a number of weeks costing the company an estimated $200 million in losses.

In addition, whilst not a terror attack, we saw the first use of the colourless, odourless, virtually undetectable nerve agent Novichok, used on the streets of the small, sleepy English city of Salisbury. The attack, against a former Russian intelligence officer who defected to the West, Sergei Skripal, resulted in 7 people being contaminated and one dying.  The British government quickly blamed the Russians and the international community followed suit.

2018 has seen a development of the threat environment with the introduction of the European General Data Protection Regulation (GDPR) meaning that data breaches could well have huge implications for companies that suffer them with a €20 Million or 4% or global annual turnover fine brining additional focus to the cyber security environment.

At the same time, ISIS and Al Qaeda terror videos and propaganda were advocating the use of drones against crowded places, during the FIFA World Cup in Russia an ISIS propaganda video was released in which the terrorist group claim that they would attack with drone bombs. The recipe and design for chemical weapons and chemical dispersion devices is freely available in the extremist circles according to Aimen Dean, a former MI6 spy inside Al Qaeda in his book ‘Nine Lives.’

Keeping up-to-date with Countering Terrorism in 2018

Andrew Parker the Director General of MI5 said in May this year that, “Europe faces an intense, unrelenting and multidimensional international terrorist threat. Daesh continues to pose the most acute threat, but Al-Qaeda and other Islamist terrorist groups haven’ gone away.”

Keeping abreast of the threats, the countermeasures, the developing technologies, having a platform to discuss and share best practice is always a challenge for the security community.  This is where Peter Jones, the CEO of Nineteen Events comes in.  He recently said in a blog, “all I want to do, with my team, is something to help make it a little less chaotic and bring the chance of a little more safety and security. If I can do that, then it is all worth it and will leave the world a little better for my loved ones!”  This is his mantra behind the International Security Expo.

What many don’t realise is a big part of his team consists of 40 Advisory Council members who come from all aspects of the security community including Government, Industry & Academia, all at senior levels and they assist in the development of International Security Expo and help shape the content to attract the highest calibre visitors.

That content is delivered in 12 free to attend conferences held over the 2 days and these conferences include: Retail, Hotel, Education, Maritime and Transport, CNI, Crisis Response and Business Continuity, Protecting Crowded Places, Night-time economy, Designing Out Terrorism, Cyber, Data and Information Security, Aviation and Border security and finally Facilities Management security.  Some of the speakers come from the Advisory Council but many are industry leaders in these spheres and are not generally on many conference circuits.

The International Security Expo provides a unique platform for the entire security industry to come together to source products, share experience and gain the knowledge needed to address current and emerging security challenges. It and all of the conferences are free-to-attend and unite the entire security community allowing shared learning and collaboration from Government, CNI, Law Enforcement, Military, Major Events, Transport & Borders, Cyber Security, Facilities and Public and Private sectors.

A key theme running through the two days of the expo is that of innovation and many new technologies will be on display, ranging from a cost effective British built drone with thermal and optical zoom cameras that has a flight time of an hour, to the Protecting Urban Spaces feature.  This new immersive demonstration area will showcase physical products, technologies and have live scenarios to illustrate how urban spaces can be protected from mass casualty terrorist attacks.

Given its ambition, the UK Government has come on board in strength and forms the core of the Government Agency and Department zone. The USA, Canada, China and the EU all have their own zones but it is expected that representatives from over 50 countries across the globe will attend the event. In fact, over 12,500 are confidently expected to attend over the 2 days, the networking alone will be amazing.

With the rapidly changing threat landscape the one place to come for 2 days to be brought up to speed with everything that is needed, is the International Security Expo. This is one not to miss. Visit internationalsecurityexpo.com for further details and register to attend the free conference series.