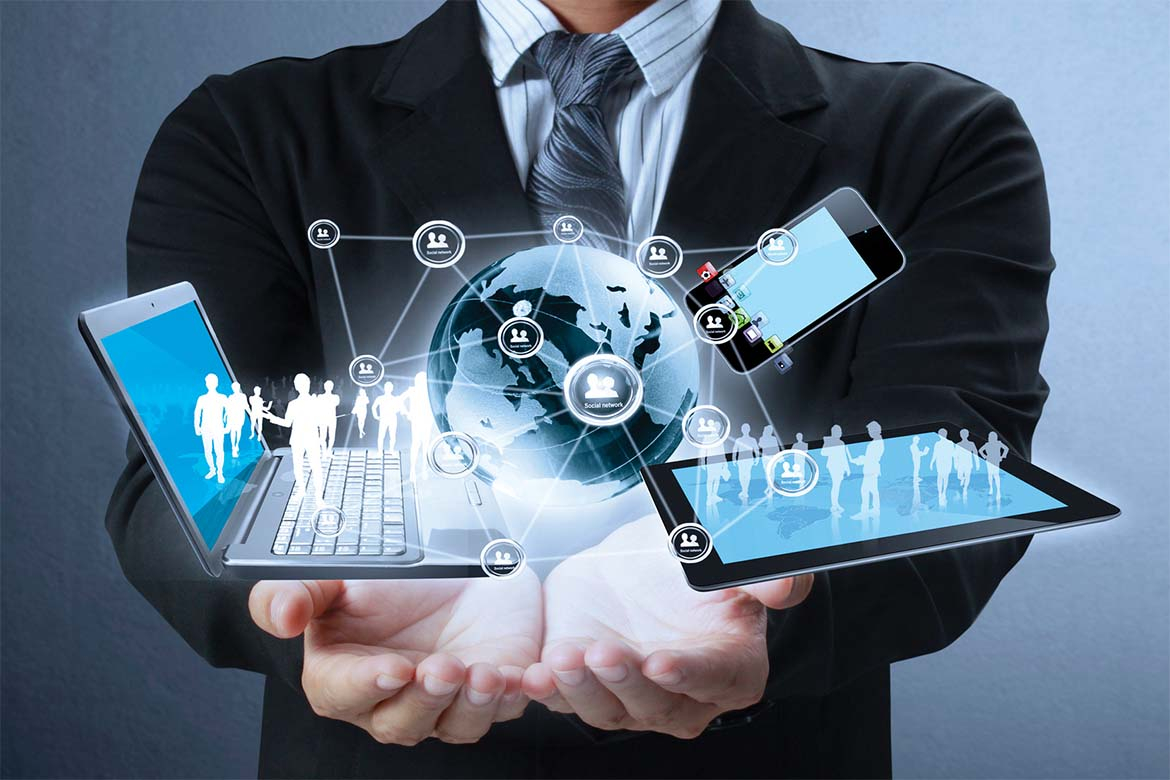 Recognising hostile reconnaissance is a key to counter terrorism

Terrorist threats have changed significantly over the last decade meaning that in turn, so has the way in which security companies need to prepare. Here John Briggs, Operations Director for First Security, talks about the security solutions that should be in place.

The right security solution does not have to consist of technology alone or rely solely on manned guards.

In fact, the best approach against counter-terrorism is to use both together to support and complement each other in an intelligent manner. Ultimately, an effective solution lies in creating the right balance to deliver an effective, safe and secure solution.

The key to creating the correct balance is through having a clear understanding of the potential threats that a building faces and putting in a number of effective preventative measures to reduce risk. This way, security measures can be operating subtly in the background without being apparent to customers but at the same time indicate to the potential terrorist that the building as a target is a difficult one to attack.

For instance, knowing how terrorists work can help security teams to identify weak areas and breach points in an organisation. Training in hostile reconnaissance means that security officers can be aware that something is or may be about to happen and plan accordingly. If you take a shopping centre as an example, using a combination of video surveillance and manned guarding, security providers can identify suspicious activity, such as a couple supposedly taking photos of each other when in reality they are carrying out reconnaissance looking for vulnerable areas, access points, or where their intended device will have maximum effect.

Another area that should be a prime consideration when it comes to counter-terrorism is evacuation points or assembly areas; they are increasingly becoming prime targets for terrorists because they are an area where potentially large numbers of people will congregate. Equipped with this knowledge, security managers can, therefore, try to determine whether it is better to release occupants of a building to an outside assembly area, or keep the occupants in the building in ‘refuge’ areas where they might be protected from secondary devices.

When it comes to securing a building and the people inside, creating a balance of manned guards that are complemented by technological solutions means that there is a strong security presence that hopefully provides a deterrent and denies access to any terrorist.

A thorough understanding of the building and how it operates means that security can be multi-layered, and this is how target hardening can begin.

It is about making the building as difficult as possible to attack by being prepared for any eventuality and layering security solutions.

For example, a security approach could first focus on perimeter protection, with a manned guard on the pavement outside to survey the exterior of the building. Adding bollards outside the entrance means that vehicles cannot be driven into the structure and behind that, there may be further security layers such as manned guards, the reception area, signing in books or electronic tags that only give access to permitted areas. Further steps might be to shut down access to the refuge areas.

This combined approach gives reassuringly visual snippets of security but is not obstructive to the atmosphere that a building is trying to portray, because while preparing against terrorism is a vital aspect of security, its occupants still have to be able to function.

It is ultimately about planning for a range of eventualities. It is certainly now more difficult to determine the form, nature or delivery of any attack. Security teams must make the assumption that practice runs and reconnaissance will happen and ensure that solutions are in place to monitor and review this.

However, the right security solution does not have to be brash or unfriendly. Instead, measures can be implemented at key breach points to reduce risk and harden any potential target area, which build collectively to form a wider security picture without infringing on the welcoming environment that a business works so hard to retain.