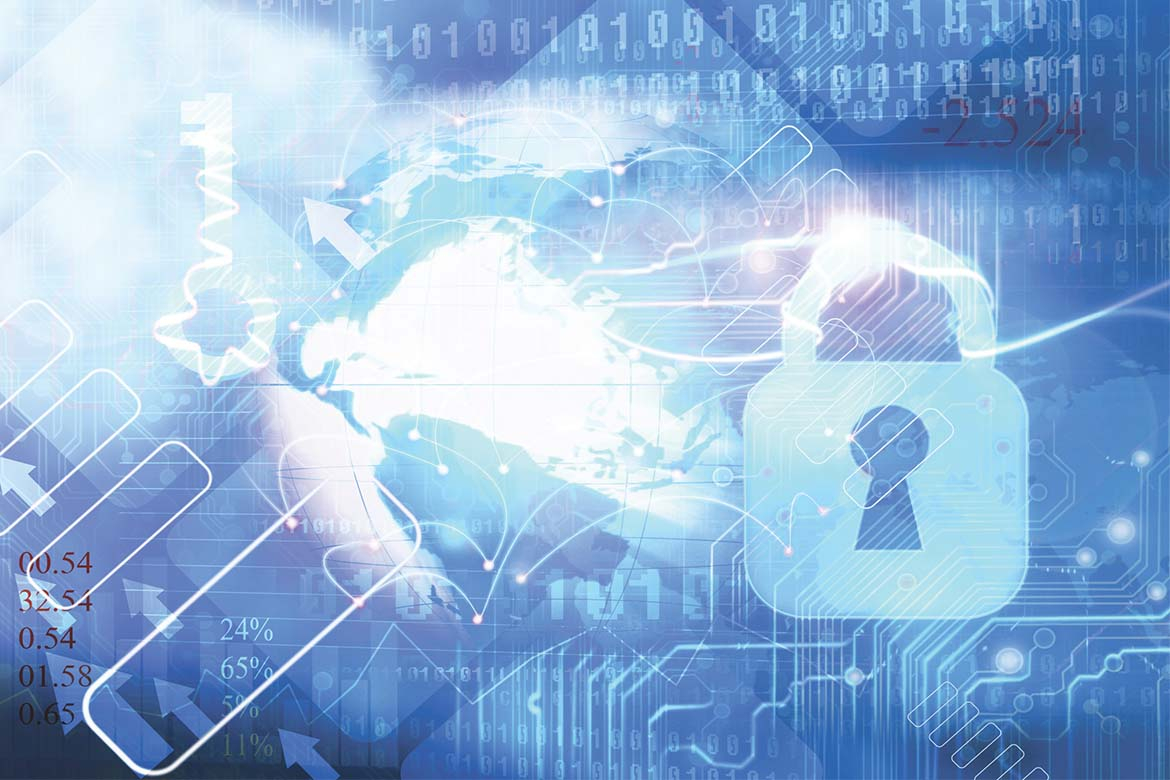 2014 has been a difficult year on the global terrorism front.

The threat picture is continuing to evolve, increasingly shaped by flows of foreign fighters to Syria that are unprecedented in scale and international reach. Expansive networks of networks in many parts of the world are driving diverse and diffuse terrorism threats that are hard to detect and disrupt.

Extremists intent on conducting terrorist attacks are exploiting operating spaces opened up by the Arab Spring and elsewhere to develop their capabilities. And the rapid growth of the Islamic State of Iraq and the Levant (ISIL) has provided the global jihadist community with a new flag-bearer that is challenging the al-Qaida brand.

ISIL’s relentless and brutal campaign for an Islamic Caliphate comes with a level of violence and hubris that even Osama bin Laden’s successor, Ayman al-Zawahiri, finds disagreeable, but is – depressingly – inspiring and mobilising a new generation of hard-core and wannabe jihadists.

Pessimism is an understandable outlook, given the current state of things. There isn’t much of a hook to hang hopes on. The sheer complexity of the situation in and around Syria makes the terrorism problem in the region exceptionally knotty, and it will take time to untie it. Even then, mitigating the various strands of the terrorism threat won’t be easy, especially considering the issue of returning foreign fighters with links to over 70 countries.

In West Africa, reports of a ceasefire between the Nigerian government and Boko Haram were greatly exaggerated, and, in the north, the permissive environment in Libya continues to feed the flames of extremism and instability across the region.  Multiple attacks in Kenya signal worrying times ahead in East Africa, despite setbacks for Somalia-based al-Shabaab.

On 1 November, the Foreign Office warned of a ‘heightened threat of terrorist attack globally against UK interests and British nationals from groups or individuals motivated by the conflict in Iraq and Syria’, cementing the impression that the world has generally become a less safe place.

However, it would be unwise to despair. Our outlook should be opportunistic. In uncertain and fluid times like these, rather than predict what will or won’t transpire, it’s sensible to develop a deep and broad understanding of terrorism risks and trends, in order to anticipate and prepare for problems.

Global terrorism risks to prepare for

In this context, risks are defined as threats plus our exposure to them, rather than potential threats that are difficult, if not impossible, to predict. Understanding these risks and trends allows us to get a grip on terrorism problems. It’s worth preparing for these terrorism problems in 2015:

It’s hardly rosy, but this threat picture is not all doom and gloom. Opportunities are emerging, too, in parts of the world that are grappling with insecurity and instability. Doing business in the 21st century requires an understanding of the world at a depth and breadth never required before. And the promotion of prosperity through business is, in my view, one of the best ways of encouraging security and stability, and countering global terrorism.

Chris was formerly Head of National Security Analysis at the Foreign and Commonwealth Office.