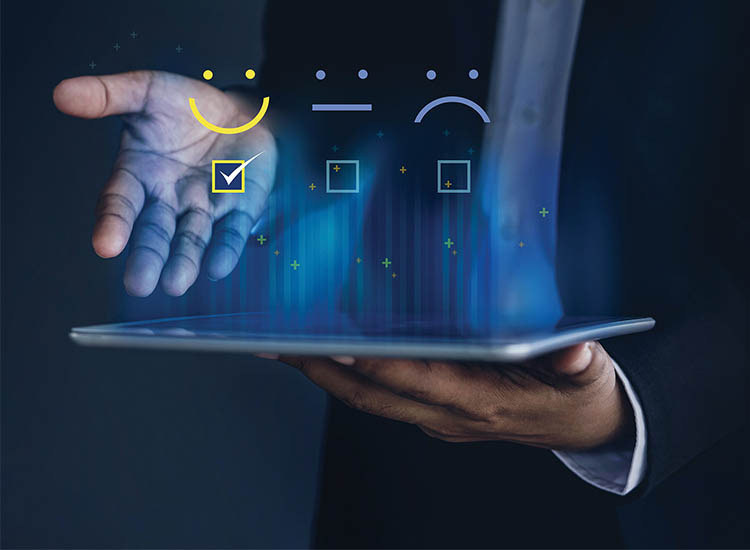 Time to evaluate and improve your counter terrorism strategies

Over the past year the security sector has responded well to the ongoing pandemic and embraced the need to protect people’s health along with the primary focus of keeping them safe.

Those responsible for security have had to continuously adapt in response to ever-changing restrictions, and we are expecting this constant state of change to remain for the next six to twelve months.

But for those who are experiencing quieter times, particularly at public buildings and spaces with lower footfall, now could be the time to evaluate your current counter terrorism strategies and make sure they are fit for purpose – for the present and for the future when our public spaces are crowded spaces once again.

The UK terrorism threat level has recently been reduced to ‘substantial’ after a three-month period at ‘severe’ following a number of terrorist attacks across Europe last year. The ‘substantial’ threat level indicates that an attack in the UK is considered likely – proved by the Fishmongers’ Hall attack in November 2019 following a previous downgrade to ‘substantial’. It is public places which tend to be the most desirable targets. Despite these spaces being quieter as a result of COVID-19, security professionals in both the public and private sectors are on heightened alert for malicious intent.

Threat is never far away

The Manchester Arena suicide bombing in 2017 is a constant reminder of the devastation that can be inflicted and, while it can be harder to envisage, potential targets are not necessarily to be found in the UK’s largest cities. It is worth remembering the real concerns that still exist over UK-born terrorists returning to their home towns across the UK with a desire to inflict harm. And, of course, it may not always be a particular venue that is the target; it could simply be an individual who wanders into your patch. The Skripal poisoning in Salisbury, for example, was outside the Market Walk shopping centre and The Maltings shopping precinct and it closed down the entire city.

The importance of having adequate security, surveillance and response plans in place, is not lost on those who are responsible for public buildings and spaces traditionally visited by high numbers of people. But they should be constantly tested and updated.

Now while we have a slightly lower threat level, could be the ideal time to revisit – test and possibly overhaul – the procedures you have in place.

A report from the National Counter Terrorism Security Office – Counter Terrorism Protective Security Advice for Shopping Centres – explicitly says that: ‘ensuring public safety cannot be the sole purview of the counter-terrorism command and the security service, it is a responsibility in which all UK citizens and companies take a share.’

The best way to manage risks is to start with identifying and understanding the threats and vulnerabilities, which will in turn help you decide what security improvements you need to make and what type of security and contingency plans you need to develop or update. Be sure to seek the advice and guidance of counter terror experts who can review your specific needs and concerns, identify risks, and offer advice on best practice so that you have a clearly defined and well implemented plan.

You can also call on the help of local Counter Terrorism Security Advisers (CTSAs) located within each police force who provide support for all aspects of counter terrorism protective security for specific industry sectors. Their responsibilities also include crowded spaces.

Training will invariably be a cornerstone of your safety, security and counter terror planning. But is worth taking a wider view and remembering that people are the biggest means of preventing or tackling a range of threats whether criminal or terrorist. And by ‘people’ we are not just talking about the security team – think about all the people who may be on your site as they all have the capacity to report any unusual activity.

CTSAs can help with access to a number of different training packages, which are free of charge so training doesn’t have to impact budgets that may already be stretched. There is a series of online training packages called ACT which range from an emphasis on raising awareness and improving the security culture through to preparing strategies to manage and then recover from a terrorist attack. The See Check and Notify (SCaN) workshops – which were developed by the Centre for Protection of National Infrastructure – are also very beneficial for those wishing to focus on hostile reconnaissance and have been designed for different types of people across an organisation.

Designing and implementing a counter terror strategy and plan does not have to be daunting. Remember that many security precautions designed to deter criminals are also effective against terrorists so build on your existing security regime. Also, be sure to test your plans. We find that live testing and counter terror exercises can be the best way to dispel potentially harmful assumptions while promoting and reinforcing best practice.

But whatever you do, make sure that your security measures and their importance is communicated across the entire organisation to ensure that no behaviour – such as someone’s habit of taking a short cut through a fire exit, for example – leaves a site and its people exposed.

Having better security makes it harder for terrorists to plan and to carry out attacks so consider what changes you can make and take action today so that our public spaces are ready to welcome people back with even higher levels of safety and security.

Former Head of Counter Terrorism at the City of London Police 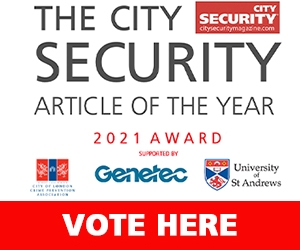