CPNI – putting individuals at the heart of security 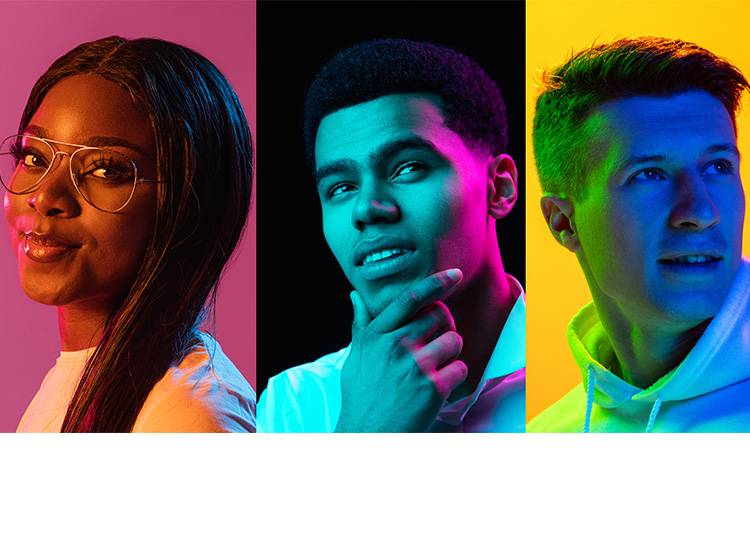 Three new initiatives from the Centre for the Protection of National Infrastructure (CPNI) are putting individuals at the heart of security for  spotting concerning or suspicious behaviours that could endanger them, their colleagues, their customers or their organisations.

SCaN training – protect people from terrorist and other criminal activity

March 2022 saw the launch of ‘SCaN for All Staff’, a free training resource to help the individual working in a public place recognise suspicious activity and disrupt hostile reconnaissance – the information-gathering terrorists and other criminals need to do to plan.

The new training – See, Check and Notify (SCaN for short) – has been endorsed by Figen Murray, OBE; she is the force behind Martyn’s Law – proposed legislation that would require publicly accessible locations to bring in security measures against the threat of terrorism – and someone whose personal circumstances have made her a strong advocate of the training. Her son, Martyn Hett, was one of 22 people tragically killed in the Manchester Arena attack and she passionately believes that the training could help with early detection of terrorist or other criminal activity. She talks about the importance of the individual in spotting someone who may be up to no good, saying “it only takes one person to devastate people’s lives”.

The Security Minister, Damian Hinds, has also taken up the mantle, saying of the initiative: “I welcome the new SCaN training and would encourage any business, large or small, to take a look and see how their teams can help play a role in keeping the public safe.”

CPNI has made it easy for individuals to access the training package online, and for organisations to download the video content and guidance for facilitated group sessions, at the Highfield Learning site:

For more information about SCaN for All Staff and other SCaN modules, including those specifically for security officers, visit:

Think Before you Link App – protect yourself from malicious profiles online

Following the successful launch of the Think Before You Link campaign in 2021, CPNI has now launched an App.

The campaign on which this App is based is designed to raise awareness of the threat posed to individuals from hostile state actors and organised criminals from trying to steal intellectual property or information through social media and professional networking sites.

MI5 has warned that fake profiles on networking and social media sites are being used on “an industrial scale” by rogue states and organised criminals. It conservatively estimates that more than 10,000 UK nationals across government and key industries have been approached by malicious profiles on behalf of hostile states over the past five years.

LinkedIn alone attests to this scale of operation, reporting in its latest report that it has removed 15.4 million fake profiles from its professional networking site.

The App is freely available to download from the Apple or Google Play Stores, and serves to both educate and provide mitigating action for individuals if they think they are a recipient of a malicious profile. Set out in four easy lessons, the App helps in:

Recognising the profile – it helps to teach individuals to spot those typical hallmarks of a malicious profile and give hints and tips on how someone might check whether a profile is genuine or not.

Realising the threat – it helps to teach individuals about the behaviours seen in malicious approaches, so they can spot the signs that someone maybe trying to dupe them into doing something they shouldn’t. A combination of hallmarks and behaviours is what helps determine whether something should be reported.

For further information go to: www.thinkbeforeyoulink.app

It’s Okay to Say video  – when something’s not right

CPNI have also recently launched a brand new CPNI video for the “It’s Ok To Say” programme. The programme is designed to encourage the workforce to trust their instincts and take personal responsibility for welfare and security in their everyday activities and interactions in the workplace.

CPNI’s research and work with organisations in both the private and public sector have frequently highlighted the issue of under-reporting or a lack of intervention by employees when concerning behaviours are observed in the workplace. Such behaviours have often been seen to be precursors to security issues or welfare issues. Lack of reporting or intervention creates missed opportunities for organisations to provide additional welfare support or security measures that may prevent serious problems developing.

The programme follows CPNI’s 5Es to Embedding Behaviour change. By providing a suite of materials for organisations to download, including a video, a training package, posters and a comprehensive programme manager guide. It seeks to:

To see the new video, go to: