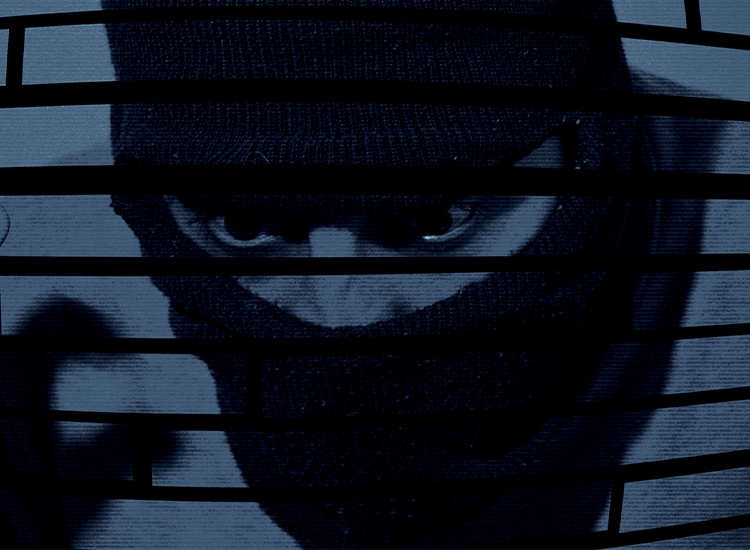 COVID-19 impacts on the terrorist threat: from one extreme to another 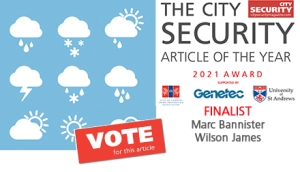 Terrorist organisations and extremist groups are using the coronavirus pandemic to gain traction. Marc Bannister, operations director of the Wilson James Advisory Services, explains how the security industry can help bridge the gap between public health and public safety.

The coronavirus pandemic has led to a significant focus on the health aspects of public safety. In the context of what’s happened this is no surprise; however, it presents an opportunity for terrorist groups to turn the situation to their advantage, while extremists have also used it to propagate their ideologies.

The terms terrorism, radicalisation and extremism are often conflated, but understanding the distinctions is important. Not all those who hold extremist views, whether far-right, far-left, religious in nature or other, will commit violent acts or attempt to recruit (radicalise) others to their perspective.

Terrorism is a technical and legal term which refers to activity taken, usually violent or via organised crime, by one group against another to promote political aims and utilises violence against noncombative populations. Put simply, terrorists tend to take direct action to further their aims, while extremists promote an ideology or belief. Both use radicalisation efforts to boost their numbers. However, while distinct activities, all three have responded to or been affected by the coronavirus pandemic in different ways.

Global, regional and national supply chains have been disrupted and this also applies to terrorist groups. Moving weapons and other resources around has proven problematic and, while this has led to fewer attacks, it has not meant a complete cessation of activity. In fact, new risks and threats have emerged and The Council of Europe’s Committee on Counter-Terrorism (CDCT) has warned that the situation could increase the use of biological weapons, as it has shown how vulnerable modern society is to viral infections and their potential for disorder.

Terrorist groups have also sought to justify their agendas, with al-Qaeda stating that coronavirus is ‘a torment sent by Allah to his enemies’. Far-right terrorists also blame their enemies and have promoted the idea that the pandemic is a result of a biological weapon deployed by China, while blaming immigrants for causing its spread.

Radicalisation efforts are thriving, as lockdown has exacerbated underlying socio-economic issues that lead to extremist thinking. Anti-capitalist, anti-vaccine, anti-establishment, anti-immigrant, as well as racial and religious discrimination-based rhetoric is increasingly used to amplify messages to those who are vulnerable. Meanwhile, the enhanced use of the internet during this period has exposed people to an unprecedented level of disinformation and fake news, with media companies only recently starting to take the issue more seriously.

Conspiracy theories spread via social media have been used by extremists, with great success, to recruit support, divide communities and sow the seeds of fear. They have been able to achieve this with little resistance and The Center for Countering Digital Hate claims that 90.6 per cent of posts between 20th April and 26th May containing misinformation were not acted on by social media companies after volunteers flagged them.

The most obvious example was the claim that 5G is connected to the spread of coronavirus. In some parts of the UK, mobile phone masts were vandalised and engineers from mobile phone companies harassed as they carried out their work. Highlighting the power of misinformation, a study by Hope Not Hate found that 37 per cent of respondents had heard about the 5G conspiracy theory and almost a third found it credible.

As lockdown eases and people gather in greater numbers, knife attacks, lone actor attacks and vehicle attacks may be an elevated risk as terrorist groups seek public attention, according to the United Nations’ Counter-Terrorism Committee Executive Directorate. This means that public buildings and spaces need to be designed to not only protect people from such events but also combat the spread of coronavirus infection. Physical security infrastructure such as bollards and barriers will have to be more closely integrated with CCTV, access control and surveillance technology, as well as human security operatives.

As a result, concerns around the use of facial recognition, temperature screening technology and even face coverings will heighten. The right to privacy versus the right to safety debate is already raging and the enhanced surveillance of people is considered by some to be anti-democratic. However, the increased use of face coverings will make the task of identifying those with malicious intent much more difficult, regardless of any technology that is in place. This is happening at a time when governments are reallocating resources to save money and focusing community policing on public health.

Increasingly stretched budgets will require greater collaboration between government, businesses, the police service and the wider community in terms of creating policy and implementing it. The security industry operates in all elements of society, can action policy and make it work in the post-coronavirus world.

Now more than ever, the importance of a clearly defined and implemented security strategy cannot be overstated and expert guidance is an invaluable part of this process. By thinking creatively, leading security services providers can effectively assess risks and play a pivotal role in negating the potentially devastating impact of extremism and terrorism.

For further reading, see our Counter Terrorism Category and our Risk Management Category