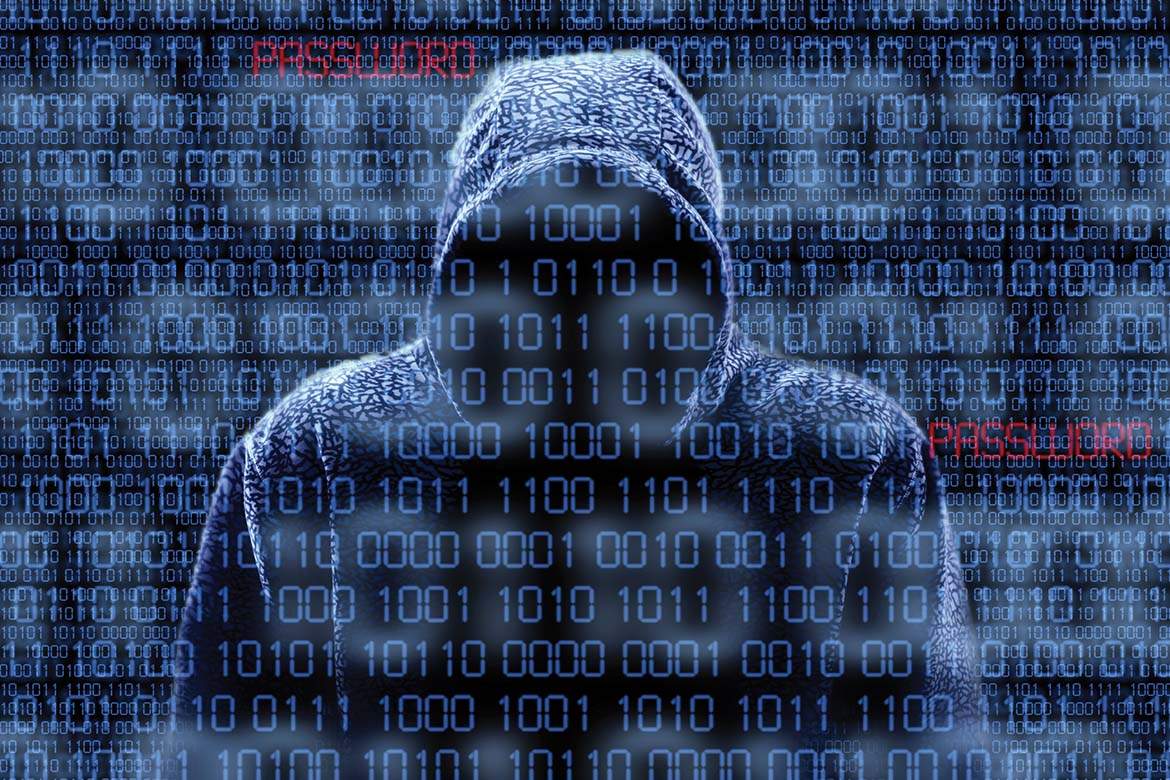 In December 2013, the Prime Minister’s Task Force on Tackling Extremism and Radicalisation, created in the wake of Drummer Lee Rigby’s murder, published its final report. The document reiterated the commitment of the UK government to combat all forms of extremism and outlined priorities for action; notably, countering the promotion of extremist ideologies in the online environment.

Tackling extremist activity online is a challenge, if only because the problem is hard to scope. The technical difficulties involved in capturing an accurate picture of online activities are compounded by the conflation of related yet distinct problems, namely, extremism, radicalisation and terrorism. In the 2011 Prevent Strategy, extremism is characterised as “vocal or active opposition to fundamental British values, including democracy, the rule of law, individual liberty and mutual respect and tolerance of different faiths and beliefs”, while terrorism, defined at length in the Terrorism Act 2000, is characterised as a set of actions which involve, but are not limited to, the perpetration of violence against civilians for the purpose of influencing a government in service to religious or political aims. As for radicalisation, it is most pragmatically understood as the process of moral development through which an individual comes to see terrorism as a plausible and legitimate course of action.

Radicalisation can lead to involvement in terrorist activities, but the progression from one to the other is not straightforward. To see terrorism as a plausible course of action does not, on its own, drive an individual to get involved in terrorism, much like ownership of a driving licence is not, on its own, enough to get someone behind the wheel of a car. Some kind of motivation is needed to get out of the house and inside the vehicle. One challenge for those groups who want to promote terrorism is to get those individuals who have been successfully radicalised off the couch – and keep them from sitting back down as soon as the material and psychological effort involved in committing acts of terrorism becomes apparent.

An analogy can be drawn with “Get Out The Vote” campaigns, which target those people who are predisposed to vote but who, left to their own devices, would not make it to the polling station. And like “Get Out The Vote”, those who would promote terrorism have set their sights on digital technologies, in particular social media platforms, as the best instrument to amplify their message and get people moving.

Understanding how extremist online environments enable individual involvement in terrorism is crucial to the design of coherent prevention strategies. Extremist online fora are a concern, because extremist social settings can act as a vector of exposure to radicalising environments. The promotion of extremist discourses is a concern, because extremist narratives articulate frictions and frustrations (cultural, moral, political), which can be perceived as provocations by radicalised individuals and succeed in getting them off the couch. Inasmuch as extremists – including those who do not condone terrorism – successfully promote values which undermine citizens’ trust in the legitimacy of state and community leaders to enforce certain norms, they weaken communities’ ability to police themselves, leading to the emergence of spaces where terrorism can be promoted with impunity. From a pragmatic perspective, resources devoted to monitoring extremist organisations, whose message may be unpalatable but not necessarily unlawful, are resources which are not available to police terrorist activity.

In dealing with online extremism and radicalisation, the UK Government has chosen to target in priority the supply-side of the equation. The Counter-Terrorism Internet Referral Unit is charged with the removal of unlawful extremist internet content. It coordinates the national response to referrals from industry, governmental agencies and the public, and has responsibility for serving take-down notices issued under Section 3 of the Terrorism Act. UK authorities also support internet companies, schools and families in implementing filtering and hiding mechanisms to disrupt access to extremist material. This includes, for example, ways to manipulate search engine results or blacklist certain web addresses to prevent the promotion of extremist content.

Of course, no supply reduction strategy can succeed without close cooperation between public and private stakeholders. The EU Clean IT Project was launched to bring together governments, competent agencies, NGOs and internet companies around the table.

It concluded in January 2013 with the publication of a report on ‘best practices’ to reduce the impact of terrorist use of the internet.

Would the faithful adoption of these best practices by public, civil and industry partners truly make a dent in online extremism and radicalisation? Experts are unconvinced. Experience suggests that reliance on supply-side strategies, which underpin most of the aforementioned practices, is ineffective, although the need for governments to clearly advertise and enforce the law of the land is uncontested.

A 2013 report by the Institute for Strategic Dialogue called into question the recommendations of the UK Extremism Task Force, which remain largely biased towards content-removal or suppression measures. According to its authors, given the sheer volume of content generated each day on the internet, and given the fact that most extremist online content is not terrorism and therefore doesn’t breach any laws, a single-minded, repressive approach cannot make a difference. Instead, governments should support more positive strategies, which exploit the characteristics of the internet to their own advantage. For example, they should encourage the mass production of counter-extremist content, in order to drown out extremist voices. This could involve training a large number of ‘credible messengers’, upping their digital and rhetorical skills, and helping them (though not directing them) to propagate effective counter-messages.

There is intuitive appeal to the idea that the most effective way to derail an online, grassroots, “Get Off The Couch” effort is to pit it against another. Recent election campaigns provide precedents. Political marketers have been quick to realise that Internet users are always on the front lines and that they have the numbers.

Is there a role for industry in any kind of positive strategy? Google’s funding of the Radicalisation Awareness Network, an ongoing initiative which brings together former ‘radicals’ and victims of terrorism, is one example. Beyond philanthropy, however, one may look to the social responsibility paradigm for a taste of things to come.

Human communities now straddle online and offline settings, bringing into the digital sphere their political, cultural, and moral concerns. Most citizens – the consumers of internet services – are unlikely to want to spend time in communities rife with offensive, extremist content. They might be more likely to welcome service providers who demonstrate a genuine awareness of the problem and are willing to empower them to fulfil their self-ascribed cultural and moral commitments, in much the same way that in recent years many companies have demonstrated their awareness of sustainability concerns and empowered consumers to honour their social and ecological obligations.