Counter-terrorism starts in the community 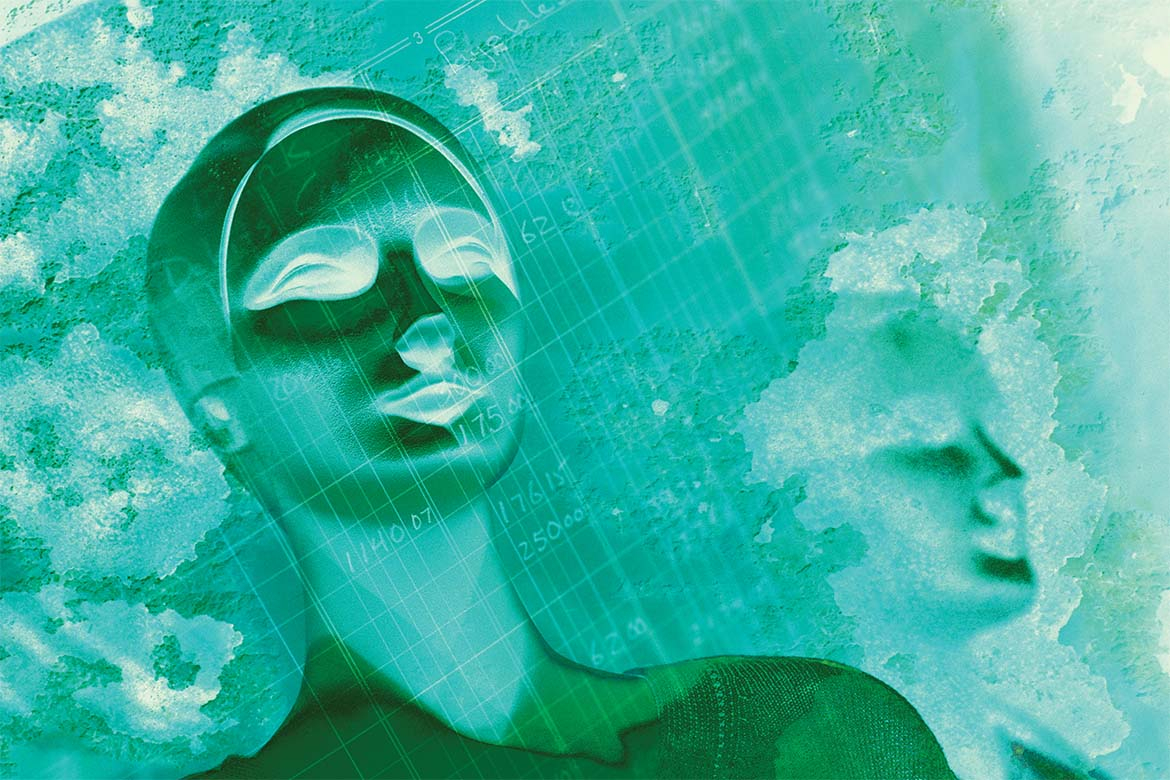 The threat of terrorism in Great Britain remains very real. As the quarterly update of the Terrorism Act 2000 to 30 June 2012 highlighted, 228 people were arrested for terrorism-related offences in the monitored twelve-month period, in turn leading to 49 individuals being charged.

A recently-launched campaign driven by the Metropolitan Police Service reinforces the vigilance message, encouraging members of the public to take notice of their surroundings at all times and report any incidents that could potentially be related to terrorism.

The five-week campaign – entitled “It’s probably nothing, but…” – actively encourages anyone who sees or hears something that they think could be terrorist related to call the Anti-Terrorist Hotline on 0800 789321.

The campaign comprises newspaper adverts and one 40-second radio advert across London. Leaflets will also be distributed to no less than 1.4 million households in the capital.

In addition, the campaign is being supported by the counter-terrorism network and ACPO TAM, with versions of the radio advert being broadcast on commercial stations across England.

Londoners are known to be more observant because of the capital being a high risk area, but other regions in the UK cannot become complacent. Communities need to be vigilant on a collective level and learn to recognise suspicious behaviours or objects.

“Terrorists live among us while they’re planning their attacks, so we need the help of all our communities to pass on any suspicions,” commented Deputy Assistant Commissioner Stuart Osborne, the Senior National Co-ordinator for Counter-Terrorism.

“Whether it’s from Al-Qaeda inspired groups or individuals, dissident Irish republican groups or other violent extremists, the threat is still a real and serious one. You know the area where you live better than anyone else so we would ask you to be vigilant, trust your instincts and tell us about anyone or anything you see which is out of place in your normal day-to-day lives.”

Continuing the theme, Stuart Osborne added, “No piece of information is considered too small or insignificant. Our specialist officers would rather take lots of calls which turn out to have an innocent explanation than miss out on a vital piece of information.” While uniformed police patrol high target areas, plain clothed officers will blend in with the public so that they can act quickly in respect of situations they’re monitoring; situations which may have a risk of escalation attached to them.

Statistics highlight that the Metropolitan Police Service conducted 679 ‘stop and search’ procedures under Section 43 of the Terrorism Act 2000 in the year ending 30 June 2012, a fall of just under 50% on the 1,283 reported in the previous year. Everyone who works/lives in or visits cities in the UK – and, in particular, London – has a role to play in countering the terrorist threat. Trusting to instinct is a sixth sense that should be trusted: if a situation feels wrong then it probably is wrong.

That sixth sense cannot and should not be ignored. It may even prove to be the crucial element that helps convict individuals of terrorist offences or actively prevents an attack from taking place.

Picking up the telephone and reporting an incident can save lives and help the police service in its ongoing fight against terrorism. Educating the public to act on their instincts is crucial. The leads received may then be incorporated as part of specific counter-terrorism operations and strategies.

At IFSEC International 2013, the IFSEC Academy conference programme features an update on CONTEST (the UK Government’s counter-terrorism strategy document and policy). There’ll be a review of the current threat level and the nature of the threats presently faced.

A dedicated counter-terrorism zone will also be present at the show, in turn reflecting the overriding need for businesses in the private and public sectors – as well as society at large – to have effective counter-terrorism measures in place that will help thwart the ever-present dangers posed to both the UK and international landscapes.