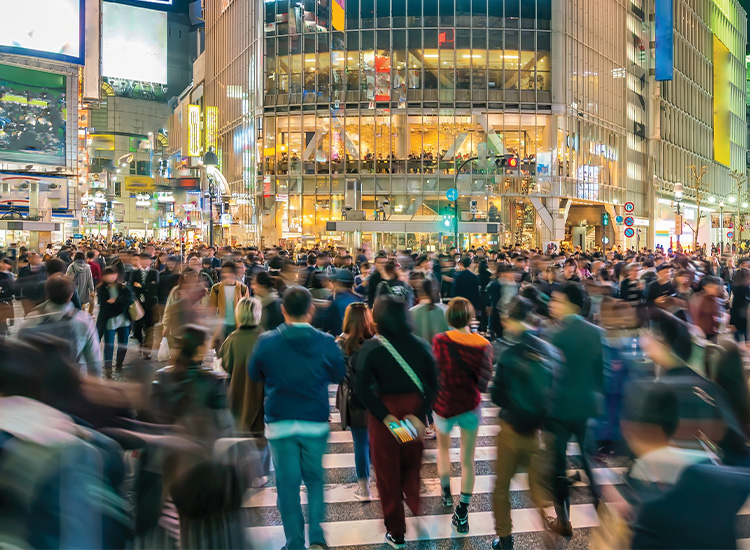 In 2017, the UK suffered five terrorist attacks, in which 36 people were killed. As communities across the country mark five years since these life-changing attacks, we explore what the current threat picture is, and how Counter Terrorism Policing is keeping us safe.

The terrorist attacks of 2017, which saw devastation on the streets of London and Manchester, were a watershed moment for Counter Terrorism Policing. (CTP)

In the wake of the attacks, CTP saw a significant surge in demand, which continues today, with over 800 live investigations currently running across the UK. The majority of those investigations are linked to Islamist extremism.

The current Head of Counter Terrorism Policing, Matt Jukes, said it is clear that this is the predominant ideological threat to the UK in 2022: “This is not only reflected in the number of attacks we have suffered – 11 Islamist extremist attacks since the start of 2017 – but also those we have foiled.

“Since 2017 CTP and our partners have stopped 32 late-stage terror plots, 18 of which were linked to Islamist extremism, 12 extreme right wing terrorism, and two other single issue ideologies. The threat has changed since 2017 and continues to do so; it is vital that we are alive to this.”

One of the most significant shifts in the threat picture since 2017 is the transition from terrorist groups and conspiracies to self-initiated terrorists: individuals who act alone.

Counter Terrorism Policing says this threat is largely UK based, and made up of British nationals, often inspired by online propaganda and networks of like-minded individuals.

Mr Jukes continued: “We are very alert to the impact international events and changes, such as those in Afghanistan, can have, but we are not seeing this translate into our work yet.

“One of the ways we are countering the threat from self-initiated terrorists is by attacking the source of radicalisation online. Our CTIRU was the first unit of its kind in the world, and we now work with over 300 companies globally to remove extremist material.

“What is essential is that everyone plays a part in this; if you see something or are made aware of something concerning, do report it, because it can make a difference.

“For example, in the last few months a teenager pleaded guilty to terrorist offences after a member of the public reported a series of social media posts. We need the public to work with us, it’s crucial to our mission.”

The issue of online radicalisation is something that Counter Terrorism Policing has been keen to highlight over recent months, with concerns that the pandemic could have left people more vulnerable.

Increased isolation and dependence on the online world has prompted calls for families and friends to report any concerns they might have about their loved ones, particularly teenagers and young people, via the ACT Early campaign.

Within this space, there are concerns about the growth of the Extreme Right Wing Terrorist threat.

In 2021, 1 in 4 people referred to Prevent for support were identified to hold this ideology and in the year to December 2021, 41% of terror arrests were related to suspected extreme right-wing activity.

One of the drivers for this is believed to be the rise in young men becoming involved in online extremist groups in the extreme right wing terrorism space.

As the threat picture shifts, so does the work of Counter Terrorism Policing, as it evolves and develops new capabilities. Since 2017, significant work has taken place to improve how CTP works with data, with intelligence handling capabilities being strengthened and enhanced in line with cutting-edge technology.

Partnership working is also at the heart of its efforts to keep the country safe, and the creation of a ground-breaking new Counter Terrorism Operations Centre (CTOC) will bring together policing, security and intelligence services and specialist government agencies in a single location. Work is progressing on delivering this capability.

With the proposed Protect Duty on the horizon, Mr Jukes is keen to assert the importance of working together and the difference it can make to public safety:

“We are most effective at defending against terrorism when society comes together, reporting concerns and reaching out to report suspicious activity or behaviour.

“The support of our communities and the public does make a difference. We receive around 10,000 calls a year – and a fifth of those result in intelligence useful to investigations. That information could prevent an attack, and it could save lives – so please work with us.”