Prevent extremism: not just an issue for British Muslims 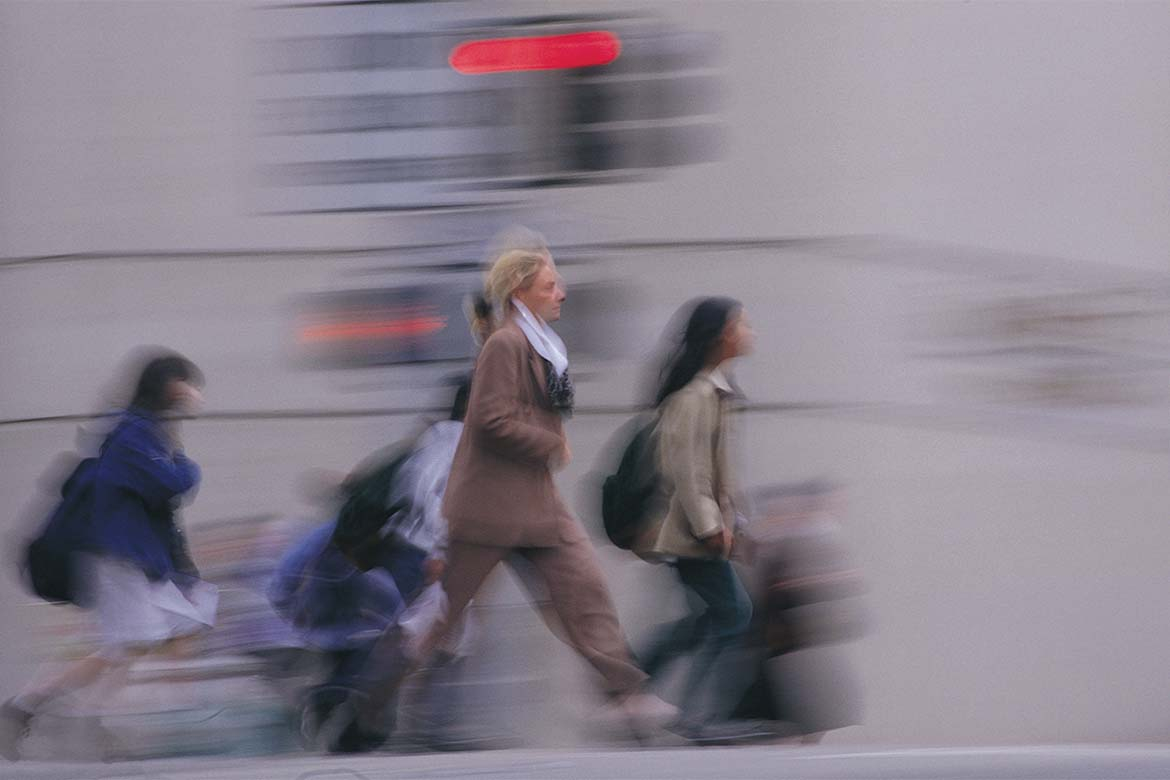 This is not just an issue for British Muslims, but for us all.

Following Paris, and other terrorist incidents, I sometimes sense the unease, or even hostility, of fellow travellers in London and elsewhere, when they can tell from my appearance that it is probable that I am Muslim. This is an uncomfortable and unwelcome position for anyone.

But it is not just this discomfort, nor my role, that leads me to support efforts to counter terrorism. I believe it is beholden on everyone in all communities to play their part.

It is a difficult balance to get the response right. If by our actions we instill more fear in people, about possible terrorist attacks or about terrorists in our midst, then the terrorists are winning. We need a considered, informed approach from all parts of the community.

As a member of the Muslim community, I share the dismay at the shocking incidents in Paris and Sydney and the atrocities being committed by ISIL in the name of Islam. As Malek Merabet, the brother of the French Muslim police officer killed in the Charlie Hebdo attack, said, “Islam is a religion of peace and love”. The majority of the Muslim community in the UK is peaceful, law-abiding and proudly British.

The continuous focus on the Muslim community leads to some of its members wanting  no part in counter terror activity: they don’t want to be linked or seem complicit in any way. This is an understandable position, but I don’t believe it is sustainable. Each new atrocity impacts our community; causes further Islamaphobia. It could be your mother or sister that is abused going about their daily lives.

I support the #NotinMyName Campaign, which utterly condemns ISIS as abusing the name of Islam with their acts of terrorism. In addition, I believe it is important to involve every level of the Muslim hierarchy. But they cannot act alone and must continue to be involved and integrated with police and governmental initiatives such as the Prevent strategy.

The Contest strategy has sometimes been viewed unfavourably as unfairly targeting the Muslim community. I welcome recent changes to focus on all aspects of terrorism, including acts motivated by far right ideology. Everyone can be at risk from terrorist activity. Indeed the Home Secretary recently said, “I never thought I would see the day when members of the Jewish community in the United Kingdom would say they were fearful of remaining here in the United Kingdom.” The Jewish and Muslim communities in the UK are facing the same challenges to live in peace. In many locations they are working together, with the whole community, to keep everyone safe.

In my role, on a daily basis I see that the business community has a clear role to play. It is important that business organisations communicate with their staff regularly about taking responsibility for the safety of people, property and intellectual property.

Those managing staff or with HR responsibilities need a clear understanding of what to do when someone’s behaviour causes concern. It could be radical changes in appearance or time keeping, or sudden mood swings or offensive views, or unusual IT activity. This should not just be directed at Muslim members of staff.

There could be many reasons for changes in behaviour – perhaps there are serious issues at home, maybe domestic abuse, addiction issues with drugs or alcohol. These may be linked with a radicalisation process or not.

Are there clear procedures in your organisation for those looking after staff to recognise and signpost those in need? And if you do have concerns about someone – do you know where to go?

Your local police force will be happy to discuss this with you, in complete confidence. In the majority of cases, this is about assisting someone in a vulnerable situation who needs help. If they are on the path to radicalisation – there is help at hand.

We all have a role to play as British citizens. We must demonstrate, especially to our young people, that there are many options open to them to voice their concerns and bring about change.

As British citizens we must all take responsibility for defeating terrorism at all levels in our society.

This is not just an issue for British Muslims, but for us all.

Asif Sadiq, President of the National Association of Muslim Police (at time of writing)