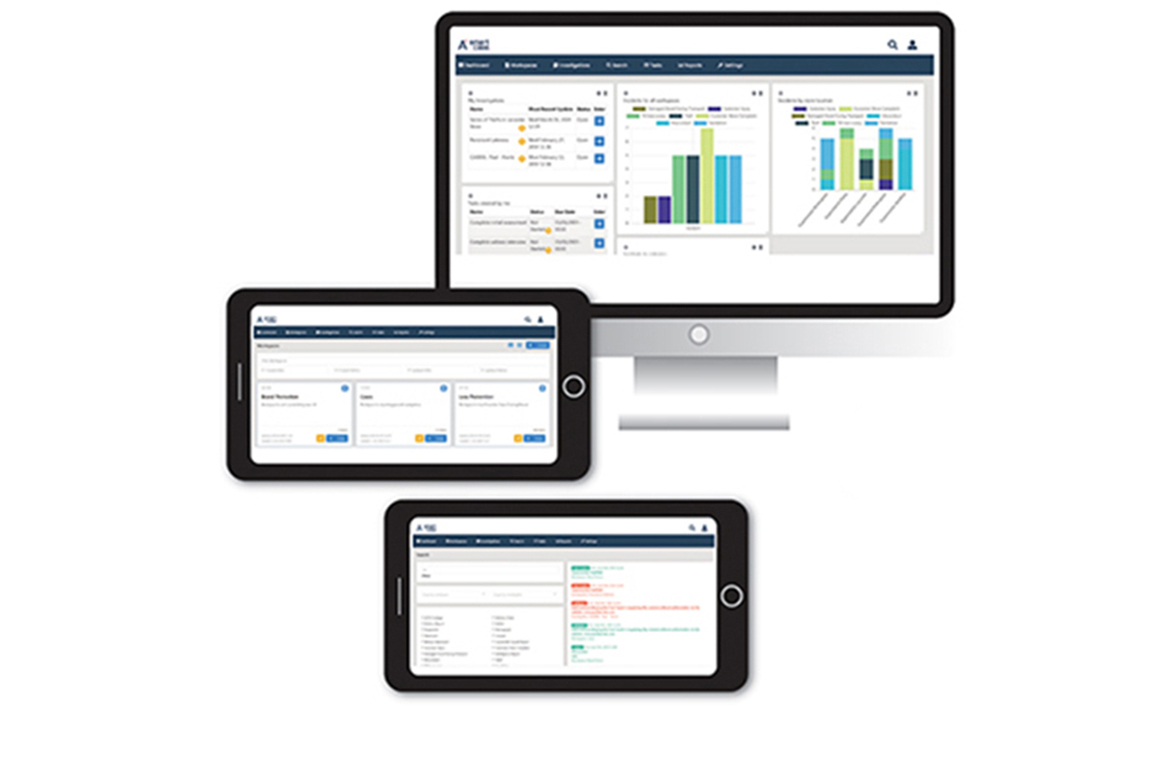 Increasingly private sector companies are having to carry out commercial investigations that could be scrutinised by the courts, these could be health and safety, HR related or GDPR.  Some companies have robust investigative policies and procedures, and some don’t. It is the latter that can find themselves embarrassed in court and that embarrassment often comes with a hefty price. Things get more complex if investigations need to be handed over to the police.

“I’ve learnt over many years that the credibility of any investigation is based on the integrity of the evidence, the audit trail and the ability to retain all of the relevant data in a complex digital age. These are the basics any court, tribunal or regulatory body will require,” says Mick Creedon, the former Chief Constable of the Derbyshire Constabulary having retired after 10 years in the post in 2017.

The need for greater public private cooperation in commercial investigations

The pressures on the police are widely reported and it is unlikely that they will ease in any significant way no matter what government is in power. The police therefore have recognised the need for greater public private cooperation. Recognising the potential benefits to the private sector of having capabilities that can integrate with police needs, is the next step.

Mick added, “The Police are traditionally very good at working in partnership with other public bodies such as HMRC or the NCA, however the reality is they have never properly harnessed the opportunity of working in a similar way with the private sector and understanding the extensive investigative techniques, resources and powers.  Often both sides are dealing with the same problems and offenders, and with better joined up working and appropriate sharing of intelligence coupled with investigations to the right evidential standards, the benefit can be mutual and the problem solving shared.”

The MET Police and some larger businesses are seeing the need for greater cooperation. A scheme called the Employer Supported Policing Scheme continues to be rolled out. Commander Dave Musker, Frontline Policing said: “The Employer Supported Policing Scheme is a powerful partnership between, businesses and the Met. The scheme benefits employers, their staff and the police service by releasing Special Constables to volunteer in the communities they serve. This is something which directly contributes to making London safer and provides businesses with a unique opportunity to play their part.

However, that is the provision of people, integration of the investigation process is another potential aid to better cooperation especially if it allows that integrity of the evidence, the audit trail and data retention Mick talked about and stop the police from having to start at the beginning of any investigation.

Altia-ABM already have software supporting every police force across the UK and have just launched smartcase aimed at enabling commercial investigations on any subject with the ability to meet the exacting standards required of police investigations.

Mick Creedon had a look at its utility. “Having investigated all types of criminality and from the perspective of a former investigator, I am very impressed with the way smartcase allows disparate elements of complex investigations, whatever their origin or subject, to be brought together in a way that meets the highest standards of data integrity. It’s also simple to use and, importantly, flexible to meet the differing requirements of a wide range of clients.”

This is another step on the complex road of taking the need for greater cooperation and enabling it through innovative software. To learn more about smartcase, visit altia-abm.com.