3 ways vaping is changing the office environment for good 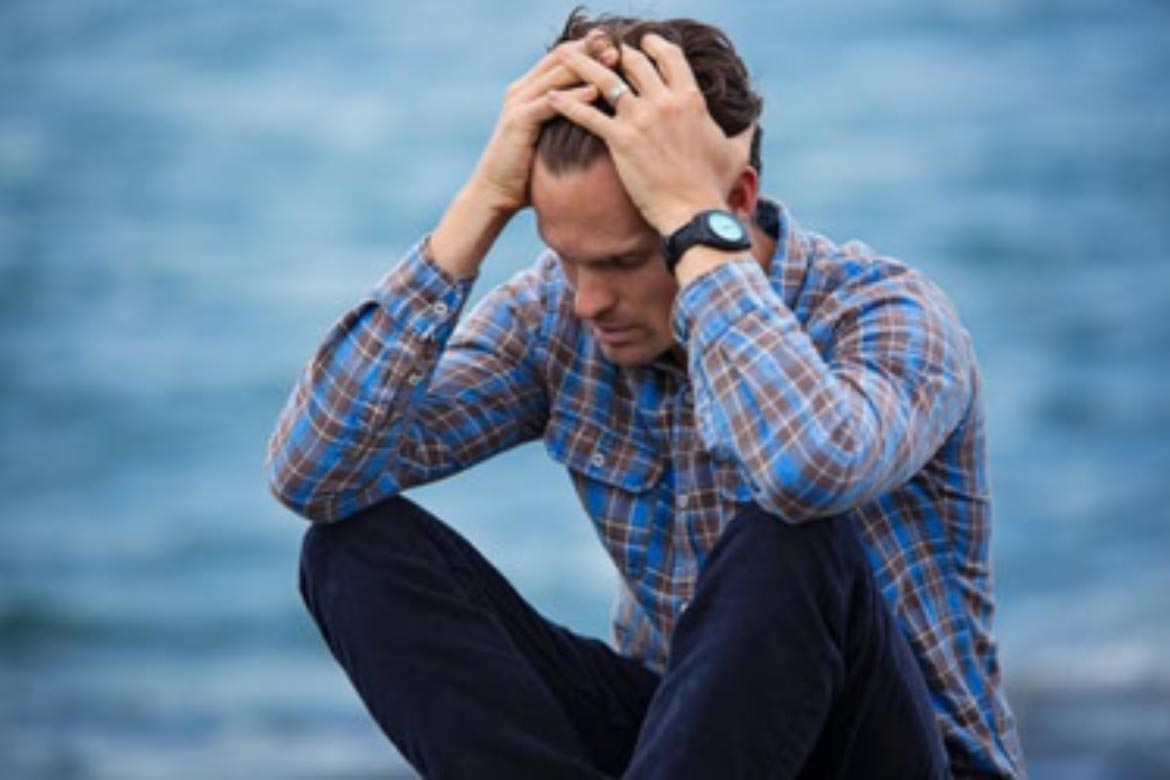 Vaping has drastically changed the smoking landscape. Now, smokers don’t have to hold on to a burning cigarette, producing a repulsive smell. Vaporizers are devices which use tobacco or CBD usually in oil form. This oil is burnt at a temperature which only produces fumes, not smoke. It is rapidly gaining popularity among smokers who are saying good-bye to the old cigarette scene and embracing modern ways.

Now, you seldom witness people on pathways and other places walking or standing while smoking a cigarette. They prefer to use vaporizers, which don’t look and smell unpleasant like a cigarette. That’s why vaping has changed the environment of many public places, including offices, in a better way.

Here are three ways offices are improved, thanks to vaping:

Everyone knows that smoking is harmful to the person who smokes. It can cause many fatal lung and heart diseases. But fewer people know that smoke is equally, or even more risky and damaging, for the nearby people who also inhale the produced smoke.

Its smoke contains more than 4,000 chemical components and 250 among these compounds are toxic for health. And as well as that, these compounds don’t fade in the air immediately; they remain there for 4 hours– causing as much damage as they can. Just imagine the extent of damage they can cause in 4 hours when just one minute of breathing smoke-filled air can harm drastically.

During vaping, the oil burns only at a temperature that produces fumes, not smoke. So, the air in the office doesn’t get harmful and polluted for everyone.

Remember the unpleasant odour when your colleague came inside after smoking? The sickening smell of smoking used to come along with him and the ambiance of the office could become stinky and unbearable. This story of stinky offices has long been part of the corporate sector, but now vaping is changing this for the better.

Vaping doesn’t cause an unpleasant smell like smoking a cigarette because it doesn’t produce any tar. The possibility of any unbearable smell is almost nil.

So, now people don’t have to pay the cost of their co-worker’s smoking pleasure with a spinning head. And this can lift the the mood and ambiance of the office in a good way!

Do you know that if you sit with or hang out with a smoking person, then you are also smoking? Yes, that’s true! It is called second-hand smoking because you inhale the smoke-filled air containing toxic chemicals. These toxins enter your body and can cause the same damage as it does to smokers like aorta stiffening, blood clotting, and irregular heartbeat, which can  result in a heart attack.

So, if you are a smoker who can’t give up on smoking, then switch to vaping instead of sticking to your old, nasty buddy. There are various vaporizers you can buy online, buy them, and improve up the environment of your office. It might be going down because of your smoking habits. Change it for good!