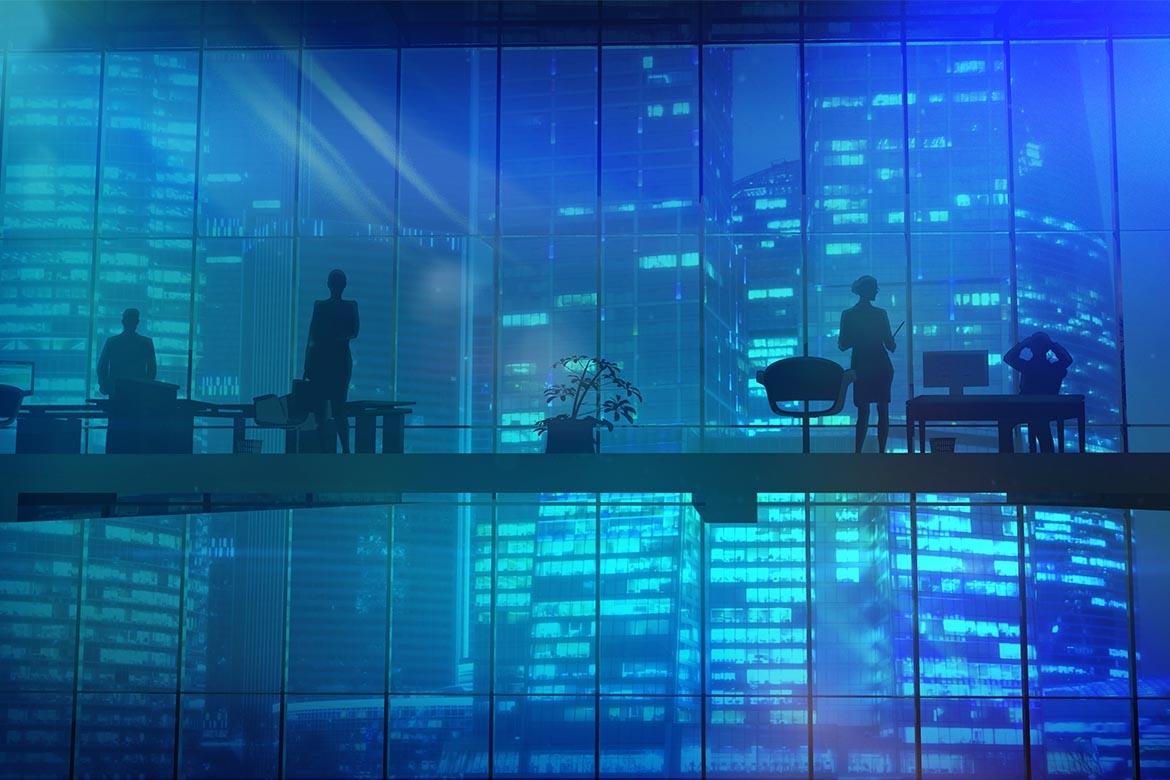 Proper implementation of today’s security technology can deliver all the value promised in the sales pitch, but a rethink is required on how and why we get there.

Forget the future; what about now?

You saw the demo, you had the sales pitch and now you’re sold. Finally, there is a video management system (VMS) that allows you to run Artificial Intelligence against your suspicious person incidents to find where these people are likely to appear elsewhere across your estate!

Cutting-edge technology to revolutionise your security

It’s a familiar high that is felt by many system owners after becoming disillusioned with their incumbent platform, or when exciting new technology emerges on the scene – just look at what’s possible! Something cutting-edge that will totally revolutionise system management and make your team more efficient – it sounds fantastic. This example looks at CCTV as a discipline but the same story can be seen across the security systems landscape. What is often not addressed is why the existing system is being replaced. Of course, there are plenty of legacy systems installed across corporate estates that are no longer fit for purpose and those that can no longer deliver the scale required of a given environment, but frequently it’s because the existing system (or service provider) isn’t delivering what was originally envisaged. Identifying the reason why is the first step to improving the current system functionality, verifying the real user requirement, and enhancing the user experience as a whole.

Killer apps not working as advertised?

If we think about previous technological advancements in the VMS space, many solutions have offered the ability to set up automatic email reports based on user-defined rules, inclusive of images from the cameras – straight to your inbox. This is a useful feature that may well have been the “killer app” that led to a particular VMS being chosen, but this very feature could also be the reason it is now being replaced, because it doesn’t work as advertised. We regularly see cases like this, where a new function was never fully set up in the first place, or was perhaps rushed and not set up correctly, so it’s easy to see how the end user could feel a little short-changed.

This raises the issue of “why” again; why was this key feature not set up in the first place? Or, and perhaps just as likely, why was it not set up to provide the full benefit to the user? The reason invariably comes down to time. Where new systems are being installed, the bulk of the system programming time tends to be taken up with device configuration – adding cameras to the application, setting recording parameters, etc. This does cover the most critical part of the project – cameras must be online and recording on the system. Because the focus is always on getting the system “up and running” the core of the configuration time is spent on these activities, with additional “nice to haves” pushed towards the end of the project installation. This tight timeframe is further squeezed when there are the inevitable snags with installation / set-up. Ultimately, the key feature of the system – that “wow” factor from the demo – gets rushed at the end of the installation or worse, omitted all together.

What should be focussed on are the more complicated aspects of system programming; it makes sense to spend most of the amount of time available on the most technically challenging configuration items. Sadly, this is rarely the case. We have these evermore powerful systems utilising cutting edge technology and yet the majority of the installations tend to be ticking only the most basic of boxes, and yet we’re all still looking to what’s brand new rather than getting the most out of what already exists.

The problem causes many different friction points during an installation, from integration partners who are forced to use the project time to on-board hardware, leaving the system integrations between manufacturers (another example of high complexity requiring close management) to the end of the process, to the manufacturers who are either left defending their feature-set or having to send their own engineers to babysit the set-up, something that adds to the cost and erodes the confidence in their systems. The ensuing finger-pointing often leaves a bad taste in the mouth of all involved and an amount of trust lost, possibly forever.

Making the most of today’s technology

The solution could be a relatively simple case of refocussing to take full advantage of the technology available today that’s not being properly utilised. The data-entry tasks that take the majority of time and require the minimum technical expertise should not be carried out by the most technical individual, with the least amount of time to give. The skilled engineers should be given the right amount of time to concentrate on the engineering tasks that come with these enterprise level systems. Automating the mundane and time- consuming work is the key to utilising the time available in the way that offers the best service.

With automation on the rise in the security industry we will start to see this dynamic change, but until adopted industry-wide it may be worth checking that that “new AI feature” is given the time and care it deserves – and needs – to deliver the promised benefits immediately. What’s the use in implementing a brand new solution if it’s only going to leave you lacking the main features it was chosen for?

All articles in our Integrated Security category.