How will the City of London Police evolve in 2019? 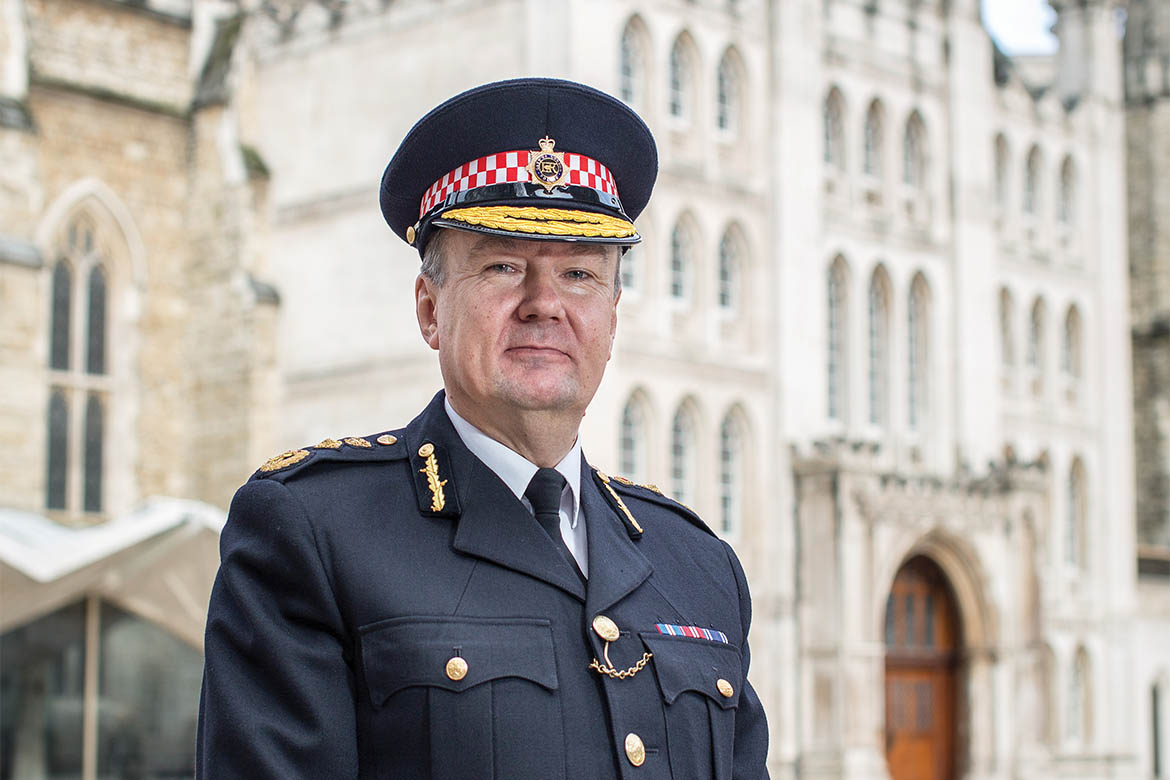 How will the City of London Police evolve in 2019?

This article was nominated for the City Security magazine Article of the Year Award.

The threat from terrorism and extremism is constant, but it is also changing and becoming more diverse and complex by the day. The City of London’s historical, cultural and economic importance means that it will always be an attractive target for those who want to do us harm. Around 7,500 residents call the City of London home, although every weekday that number swells by over 480,000 as people come here to work. It is our job to protect all of those people, plus the 18 million who visit every year.

As the threat evolves, so must we. The ring of steel, initially developed in the Square Mile in the 90s in response to the threat from Irish terrorism, is being modernised for the 21st century.

Our ambition, together with the City of London Corporation, is to develop a world-leading protective security regime to keep our residents and visitors safe from a range of threats. This is known as the Secure City programme.

Together, we will create the most technologically advanced control room in the world. We will completely remodel our approach to CCTV and Automatic Number Plate Recognition, make use of facial recognition capabilities and link in with smarter city technology, such as smart street lighting. We have visited locations in the UK and across the globe to gain an insight into how other control rooms support the provision of wide-ranging security arrangements that protect people, places and buildings in the most effective way.

Although the modernised ring of steel will help us to make the Square Mile one of the safest city areas in the world, we can’t do this alone.

We continue to rely on the support and vigilance of our business and community partners, and the people who spend time in the City, to keep us all safe and secure.

The continuing safety and security of the City of London is key to its success. Even though crime levels are amongst the lowest in the country, we aren’t complacent and remain committed to fighting crime across the board.

One of the ways we work with the community to keep the City of London safe and secure is Project Servator. Our officers engage with a range of community partners, from the barista in the coffee shop to staff at major corporations, to encourage them to be our eyes and ears when we’re not there, and report anything that doesn’t feel right.

Whilst building these important relationships, our officers deploy at unpredictable times and locations to deter, detect and disrupt a range of criminality, including terrorism. They are specially trained to spot the tell-tale signs that someone may have criminal intent or is carrying out hostile reconnaissance – the information gathering criminals need to do to carry out their plans. They are also supported by other police resources, such as armed officers, dogs and horses, and work closely with CCTV monitoring and security teams. The effect is the creation of a network of vigilance that creates an uninviting environment for potential terrorists considering their targets and individuals looking to commit crime.

We continue to offer the security sector and businesses counter terrorism awareness training called ACT Awareness, which was initially developed by the City of London Police. I’d encourage every business to consider this training.