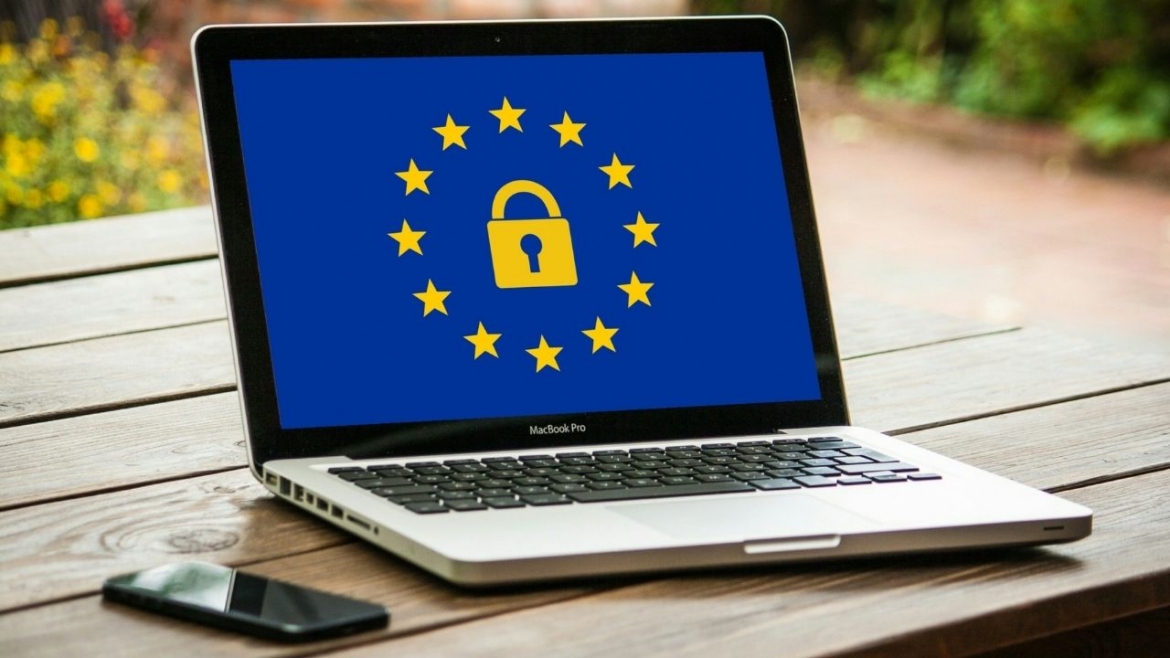 Freedom of information request reveals that Ticketmaster, British Airways and Marriott amongst businesses in the UK there were fined for breaching GDPR regulations between March 2020 and January 2021

A new study reveals how many businesses in the UK have been caught breaching GDPR regulations whilst working from home.

Data obtained through a Freedom of Information (FOI) request by confidential shredding and records management company, Go Shred, reveals that only four penalty notices have been handed out to UK businesses for breach of GDPR/ DPA 2018 regulations since they began working from home.

According to the information provided by the Information Commissioner’s Office (ICO) in response to the FOI request, between 23 March 2020 when the first UK lockdown was imposed and 13 January 2021, Ticketmaster, Marriott and British Airways were all fined for breaches of GDPR/ DPA 2018 legislation.

In addition to these, one further penalty notice was issued to Doorstop Dispensaries, relating to a breach of the GDPR but this fell just outside the timescales requested in the FOI request. These four incidents represent all of the fines issued by the ICO under the GDPR between 23rd March and January 2021.

Investigations by the ICO into potential breaches of Data Protection legislation originate both from complaints made by members of the public and from reports made to the ICO by data controllers advising the ICO that a personal data breach has occurred in line with their obligations under the legislation.

Whilst the ICO is yet to release the annual report for the number of complaints received in the whole of 2020, taking a look at data from March 2019 to March 2020, data protection complaint casework finished in 2019/2020 was 39,860, a 15% increase on the previous year. 25% of this caseload finished with outcomes denoting a breach of the GDPR legislation.

This new study from Go Shred comes after a recent survey from the brand revealed that 66% of homeworkers in the UK have printed work-related documents since they began working from home, potentially breaching GDPR regulations by not securing confidential information. The survey revealed 20% have printed confidential employee information including payroll, addresses and medical information.

Over a third (36%) told Go Shred they are aware of the GDPR rules, so never print at home and a further 19% admit they have some knowledge of the regulations but would like to know more. But shockingly, 12% of those polled admit they have absolutely no knowledge of the regulations, with 9% saying their employer has not reinforced rules around GDPR and sensitive information while they’ve been working from home.

”Our top tips to avoid any breaches would be to only use approved devices, conduct internal training with your staff to make sure they are aware of their responsibilities, take extra care with print outs and secure any paper documents which might contain sensitive information, avoid downloading any suspect files and only communicate in secure work environments e.g. not sat in front of a window or around people outside the organisation.

“We’re surprised to see that only four businesses have been fined for breaching GDPR regulations since beginning to work from home, but it is alarming to see that complaints and personal data breaches are on the rise compared to previous years.

“Companies of all shapes and sizes need to ensure GDPR compliance, whether you’re a startup or a well-established organisation, sticking within the existing guidelines is essential to avoid fines and reduce the risk of data breaches. We urge business leaders to look at their existing practices both online and offline and consider whether these are still working for their remote staff. Homeworkers should also take extra precautions to make sure they are doing everything they can to protect confidential data and information.”

To find out more about the study, please visit: https://www.goshred.co.uk/go-shred-blog.html

The easy way to stop your online accounts...