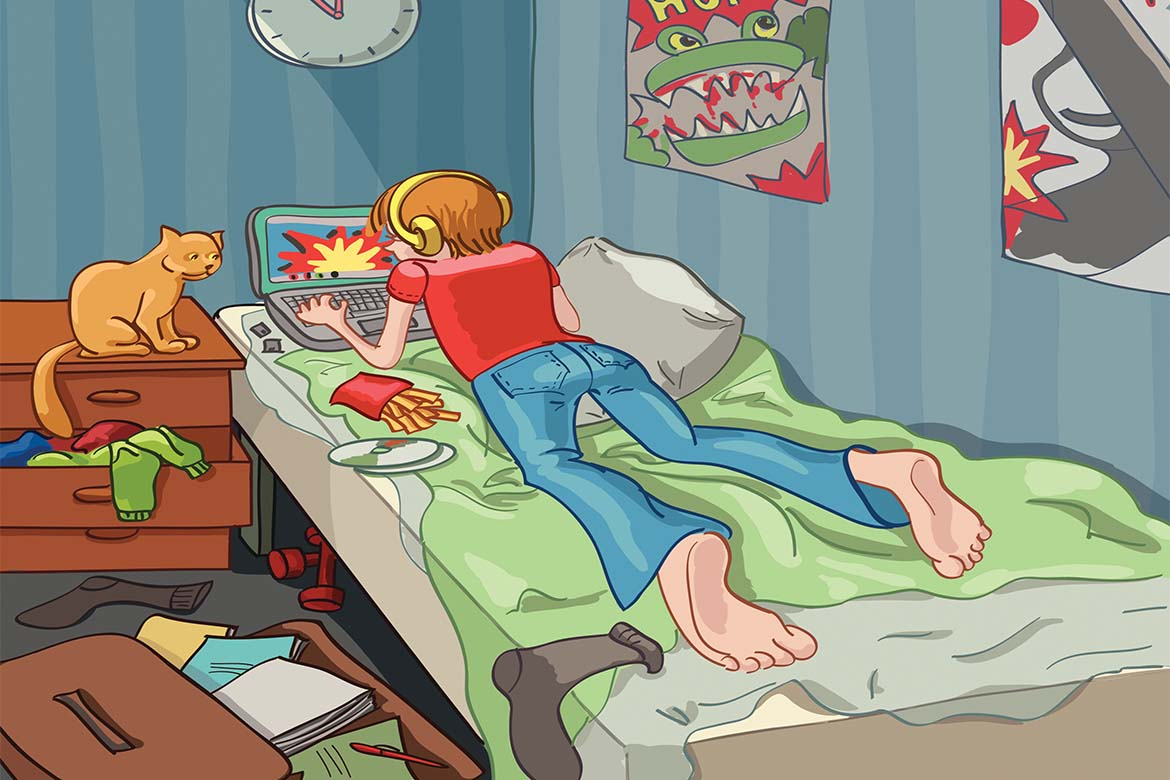 Educating young people on the risks of online communications

In June 2014, the Daily Telegraph reported that a teenage schoolgirl in Nottinghamshire received a Police Caution for texting an explicit image of herself to her boyfriend. After the couple argued the boy forwarded the image to his friends and the police were subsequently called to deal with the escalating situation. The police were called because the girl was under the age of 18 and therefore both were committing an offence of distributing an indecent image of a child. (Under the Sexual Offences Act 2003 a child is any person under the age of 18.)

The ongoing ramifications of a Police Caution for Sexual Offences will continue to manifest themselves for many years to come. Unlike all but the most serious offences, most criminal convictions are expunged after ten years but a Police Caution lies on file indefinitely and may only be removed upon application to the Chief Constable of the Force concerned if there is evidence to suggest that the original Caution was administered unlawfully.

In the case of the young girl from Nottinghamshire no such avenues exist. She will be required to declare her Caution on any relevant Disclosure and Barring Service (previously the Criminal Records Bureau) applications should they be required for any future job or academic applications etc.

Furthermore, there are restrictions on foreign travel for those with certain types of criminal disposals upon their record. No holidays to Disneyland in California anytime soon, as a Caution must be declared on American Immigration visa applications and the US authorities may not allow entry into the United States in such cases.

All of these consequences are currently unknown to the majority of young people, teachers, parents and other carers across the country and I am desperately keen to avoid their finding out about them the hard way.

Last year, I was invited to join the Parliamentary Steering Committee for the All Party Parliamentary Group (APPG) on Young People and Social Technology.

The APPG was formed following the work of the first ever Youth Led Inquiry into Cyber-bullying and Cyber-violence which saw a large number of interested parties and subject matter experts brought together at City Hall to give evidence to a team of young people aged 15 to 22.

Leading experts such as Professor Andy Phippen from Plymouth University were joined by representatives from The Institute for Digital Well-Being, The Tavistock Institute and the Office of the Children’s Commissioner. Industry panel members included: Facebook, Twitter, Mind Candy, UK Interactive Entertainment (Ukie). The UK Safer Internet Centre was also called to give evidence along with Childnet, Beat Bullying, The Diana Awards and CEOP.

Cyberbullying and the Law

There was a consensus of panel members that there was no need for new laws to be introduced to deal with cyberbullying: the law is adequate – it’s the implementation that is the problem.

There is a lack of clarity about the threshold between online behaviour being harmful and being criminal, and this is a problem for law enforcement agencies that needs to be addressed. None of the panel members wanted to see young people being criminalised for cyberbullying or cyberviolence without prevention and intervention strategies first being put in place.

The threshold whereupon online behaviour becomes criminal is not clearly defined for young people or, indeed, for the responsible adults charged with their care. The ubiquitous craze for Sexting is a clear example of how young people can find themselves in trouble for engaging in what they perceive to be a socially acceptable activity.

I firmly believe that knee-jerk legislation is not the answer here, but rather more education:

The Magistrates Association delivers awareness-raising educational workshops to Primary and Secondary Schools across England and Wales.

The work of the APPG on Young People and Social Technology will continue to drive the agenda and I call upon you all as Security professionals to support this work in any way that you can; whether it be as a Sibling, Parent or Grandparent, School Governor, Aunt or Uncle, trainer or mentor, manager or employer.

What a tragic shame if we criminalise this generation by not teaching them to use the very technologies we are relying upon them to master, responsibly and ethically, before they are even old enough to apply for a job.