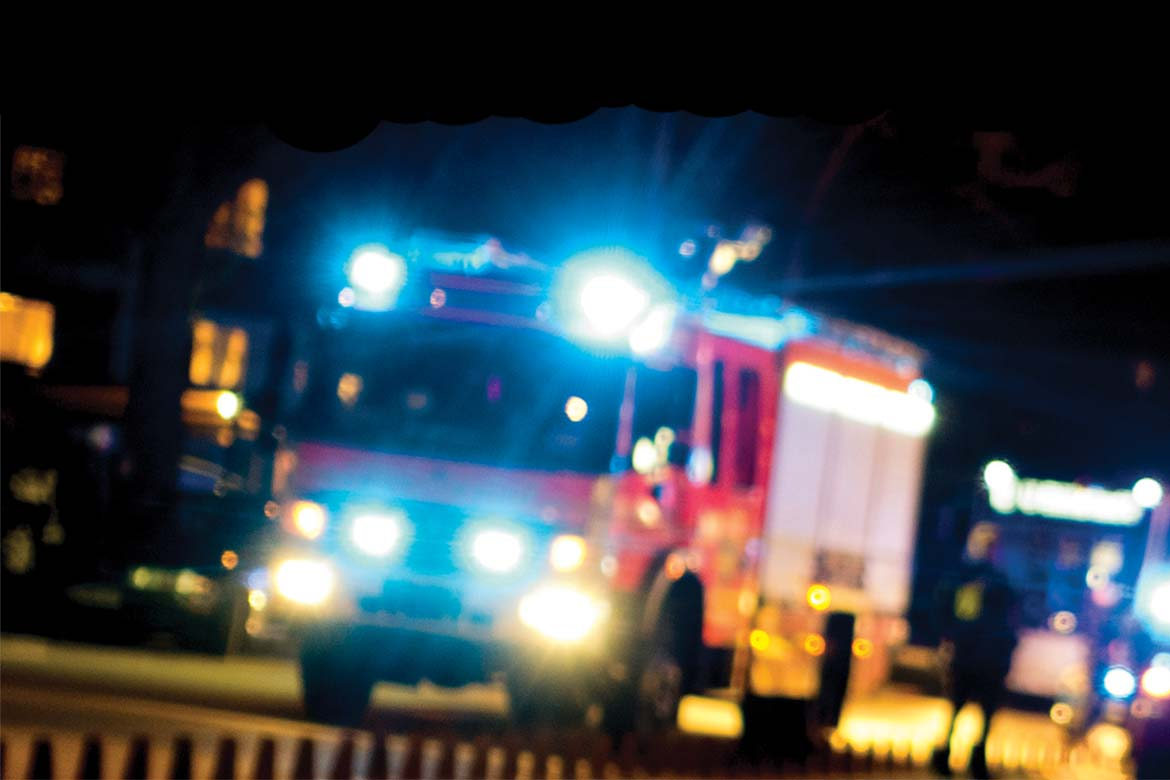 Police Services in the UK stipulate that police response to reported intruder incidents (burglary) is limited to where crime has been witnessed and where intruder alarm systems have a certificate of compliance. This certificate signifies they are installed to recognised industry standards by security companies approved by and registered with a recognised certification body such as NSI.

The number of properties protected by police response alarms continues to grow, yet the frequency of false alarms (as determined by the police themselves) has reduced by 90% since the policy became effective in 1990.

The drop reflects the professionalism, competence and general raising of standards in the installation of systems and 24/7 monitoring of premises. This is coupled with marked improvements in the way security systems installers and Alarm Receiving Centres (ARCs) work together in the service they provide their clients.

Moving to a more automated approach

Notwithstanding this increase in efficiency in deployment of police resources with reduced false alarms, plans are afoot to improve performance further by replacing the existing manual means of ARCs contacting the police by phone. This is to move to a more automated process, i.e. the automatic digital transmission of confirmed alarms from ARCs to police control rooms.

The idea is not new, some forces having adopted automation on a limited, sometimes bi-lateral basis for some time. The key point now is the industry stepping up to develop a national standard approach with potential to apply across the UK.

In 2017 NSI commissioned research about the perception and challenges for implementing such an idea. Its intent was to inform the automation steering group as to the key concerns and issues for all stakeholders, in particular concerning the imagined alarm signalling ‘bridge’ between ARCs and police forces.

The findings revealed an overall positive attitude to automation in principle, but, doubts from many stakeholders that the initiative was workable in practice, particularly because of the wide variety of incompatible operating systems and protocols ARCs and police forces work with. In any event, there was a highlighted need to engage broadly with industry to develop the idea. ECHO was born.

ECHO is a not-for-profit company limited by guarantee, formed in August 2017. Its sole focus is the implementation of automated alarm call handling between ARCs and the police forces across the UK, with facility to deliver by 2020 in line with NPCC aspirations. Backed by Home Office funding, the initiative was driven by the British Security Industry Association (BSIA), the Fire Industry Association (FIA) and the Fire and Security Association (FSA), all taking their place on the Board of the new Company.

When fully rolled out, ECHO will manage signals from upward of 1.2 million certificated alarm systems via 120 ARCs directly to 44 Police Services and with potential to deliver in future, verified fire alarm signals to the 52 Fire and Rescue Services.

The aim is to simplify and speed up priority signalling of confirmed alarms from ARCs to emergency services control rooms, reducing queueing and call handling times, eliminating risk of human error, and allowing resources to be deployed in a smarter way. The benefit to be delivered will be an improved service to victims of intruder crime – be they residential, commercial or public service premises – and the public purse by enabling more efficient response to genuine confirmed alarms.

The ECHO project has seen the piloting of a technology platform with a number of Police Services and ARCs and is currently talking to potential service providers to deliver the electronic service. Alongside this, the ECHO management team is developing in consultation with key industry stakeholders the business model that will put its service on a sustainable footing and enable Certificated Intruder and hold-up Alarm Systems to be connected via approved ARCs to the ECHO service.

What does the future hold?

ECHO will help enhance the already close operational partnership between ARCs and the police. Further development of ECHO for security alarms could include connecting first responders in the emergency services with live video from alarmed premises, and potentially enhance fire alarm signalling from certificated fire detection systems in areas of critical infrastructure such as care homes and hospitals.

The National Fire Chiefs Council (NFCC) is taking interest in the ‘police model’ for certificated intruder alarm signalling with its track record of 30 years. The Fire Service has reported in 2018 40% of fire alarms attended were false, a total of 231,000 or one every two minutes. There is a school of thought that ECHO could be a catalyst for the Fire Service taking learnings from certificated verified alarm signalling the police have experienced, to raise confidence in technology to deliver high quality verified alarm signals and raise the prospect of greater efficiencies in the deployment of precious firefighting resources.

David Wilkinson, Director of Technical Services at the BSIA, said, “ECHO represents a real opportunity to embrace the digital transition that is taking place across the UK. Taking the longer view, its potential is immense, with critical infrastructure across all sectors of society, from hospitals to heritage, all potentially benefitting from prioritised enhanced confirmed alarms transmission.

“Both intruder and fire responders and the wider public can benefit from a more efficient alarm response to properties and people by 24/7 certificated alarm installations and monitoring supported by ECHO.”

NSI is accredited by the United Kingdom Accreditation Service (UKAS), the UK’s sole National Accreditation Body, responsible for determining, in the public interest, the technical competence and integrity of organisations such as those offering certification services.

UKAS accreditation signifies NSI companies operate its certification schemes and issue Certificates of Approval in accordance with International Standards for Accredited Certification of Management Systems such as ISO9001 (ISO 17021) and Product Standards pertinent to security and fire safety such as BS 7958 for CCTV (ISO 17065).

Companies that benchmark themselves against NSI approval schemes demonstrate commitment to the highest standards of competence in the delivery, operation, management and monitoring of alarms. NSI Gold approval includes certification to BS EN ISO 9001 (for a company’s Quality Management System) as well as its adherence to the relevant product standards.

Richard Jenkins is CEO of the National Security Inspectorate (NSI) – in position since 2014. NSI is a UKAS accredited third party certification body, and maintains a register of over 1800 Approved Companies with NSI Gold approval the most widely recognised benchmark in the Security Systems, Guarding Services and Fire Safety sectors. With its roots stemming from the 1970’s, NSI celebrated 20 years of independence from the Loss Prevention Council in 2018. Richard’s experience in the private sector within the UK and EMEA, spans sales, retail and wholesale distribution, manufacturing, international logistics and quality systems, in blue chip organisations such as IKEA, Chubb, Steelcase and Caterpillar. Richard has brought a strong added value and service ethos, a determination to deliver transparency, and clarity in promoting and supporting the high standards delivered by approved companies in the sector.