The growth of surveillance and intelligence gathering 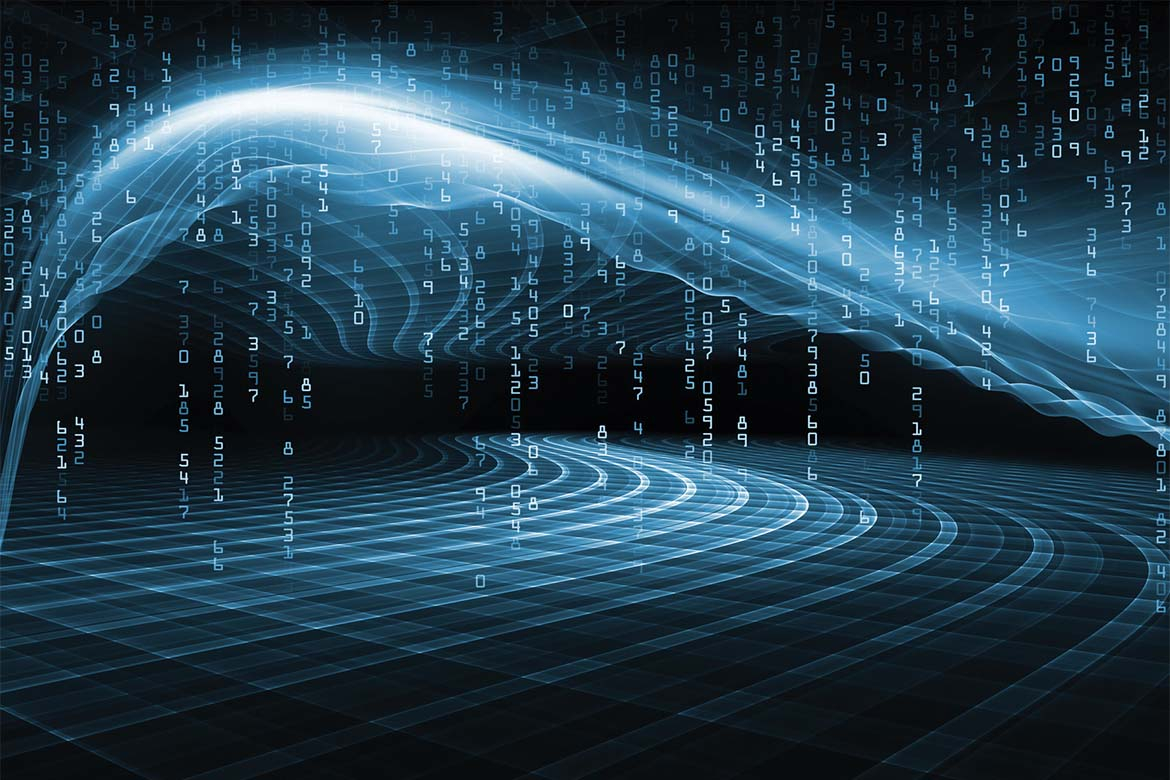 Technology – the growth of surveillance and intelligence gathering

Whilst chat apps on smart phones are overtaking text messaging there is still a huge amount of data virtually circling the globe. It’s also data that is collectable. The US National Security Agency (NSA) was widely reported in January 2014 to be collecting and storing up to 200 million text messages a day. The reporting was based on leaks by ex-NSA contractor Edward Snowden. According to the report the program, called Dishfire, analyses SMS messages to extract various pieces of information including location from roaming and travel alerts. The Guardian and Channel 4 also reported that UK spy agency GCHQ had access to the database. In 2013, Snowden also leaked details of Prism, the NSA’s data mining system designed to receive data from a range of US internet firms. Turning to the more obvious surveillance offered by cameras, according to the British Security Industry Authority (BSIA) there are up to 5.9 million closed-circuit television cameras in the UK including 750,000 in sensitive locations such as schools, hospitals and care homes.

The growth and development of technology and the post 9/11 world of global terrorism has created the opportunity for governments to develop wide scale surveillance programs. The debate about how proportionate this surveillance is in the context of preventing terrorist acts is a heated one.

In “Key Issues for the New Parliament 2010” the UK Government features a section on Surveillance in Society and it opens with: “Richard Thomas, the former Information Commissioner, once famously remarked that the British people were in danger of ‘sleep walking into a surveillance society’. Many civil liberty groups might argue we have now woken up in one. Others might have the view that as long as surveillance is deployed democratically and legally by people always above reproach, then there is nothing to fear, Surveillance, in its various forms, whether covert or overt is undoubtedly an important tool in the intelligence gathering process to combat terrorism and criminal activities.

Whilst the debate in the UK isn’t as clear cut as civil liberties versus security there will always be concern that data collected may be used for other purposes. This “mission creep” in the use of surveillance data gathered ostensibly for the prevention of terrorism is one of the main strands of the debate that counters the increase in surveillance. For example, local authorities are amongst the wide range of public authorities able to access communications data. In October 2012 the Home Office issued guidance in the form of a snappily titled booklet “The UK Government Protection of Freedoms Act 2012 – changes to provisions under the Regulation of Investigatory Powers Act 2000 (RIPA). Home Office guidance to local authorities in England and Wales on the judicial approval process for RIPA and the crime threshold for directed surveillance”. In a 2013 report, “Private Investigators – The use of private investigators by councils, public authorities and government departments in the United Kingdom” Big Brother Watch reports that their findings indicate 27 councils commissioned external organisations to undertake surveillance under the provision of RIPA.

As well as having to provide Councils with guidance on the correct use of RIPA, the UK Government’s reaction to the Snowden NSA leaks was criticised by a human rights group coalition: “We have joined together as an international coalition of free speech, media freedom and human rights organisations because we believe that the United Kingdom government’s response to the revelations of mass surveillance of digital communications is eroding fundamental human rights in the country. The government’s response has been to condemn, rather than celebrate, investigative journalism, which plays a crucial role in a healthy democratic society.”

Surveillance to prevent crime and terrorism

Clearly the extent to which an increase in surveillance and data collection has helped to prevent terrorism is extremely difficult to measure. The NSA reported in 2013 that “over 50” potential terrorist attacks had been thwarted by Dishfire and Prism. Whilst many would like to see statistics relating to this in the UK, there are obvious security reasons why this type of information is not accessible to the public.

Surveillance In Society summarises the debate between privacy and proportionality succinctly by saying: “Terrorists, serious criminals and fraudsters clearly have something to hide. Few would want few stones unturned to bring such people to justice. But what about comparatively minor infringements: the risk taker who bends the rules; the pensioner whose dog fouls the local park; the parents questionably claiming they live on the right education catchment area for their child? Where to draw the line? When to rein in the ‘dustbin stasi’?”

The balance between keeping society safe and being too intrusive in relation to surveillance is never going to be without tension. Technological developments mean that increasingly much global communication is electronic and the appetite to legally intercept this either covertly or overtly is always going to be there. How society deals with this balance is going to help inform how governments and their agencies approach this and to what extent they are able to conduct their activities. According to public sources, most of the additional safeguards suggested by President Obama for implementation in the USA are already in place in the UK. The various intelligence agencies have three layers of external authorisation and supervision in place: Ministers and two intelligence commissioners drawn from the judiciary and parliamentary oversight committee.

If the 1992 Neil Papworth knew that in 20 years there would 18 billion text messages sent every day then his first message might have been “OMG”.

Emma is the founder and Managing Director of Esoteric Ltd, a well-established Electronic Bug Sweeping, Counter-Espionage and Intelligence gathering company based in Surrey, UK. An MBA graduate, and a Chartered Security Professional (CSyP), Emma’s early career was spent with the Royal Military Police, followed by a career in the Ministry of Defence. She is a Vice President of the Security Institute, having previously been Chairman (2013 to 2015); Board Director of Defence Industry Security Association (DISA); a Council Member of Terrorist Information Network Group (TinyG) and council member for City and Security Resilience Networks (CSARN). Emma is a Trustee and member of the Board of the City of London Crime Prevention Association (ColCPA). Emma is also a non-executive director of Kings Security Group Ltd and Falanx Group Ltd.