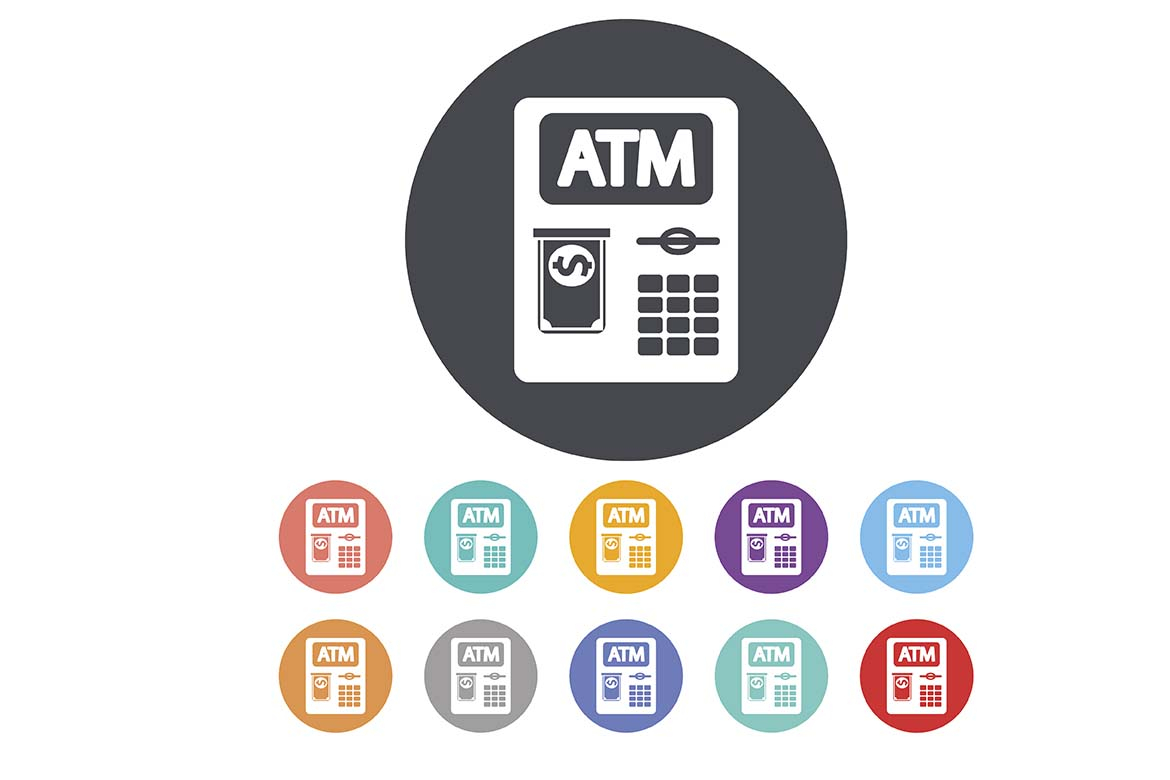 As the numbers of local bank branches and post offices diminish so do the opportunities for people to get cash. This is a major concern in remote areas and an attack on an ATM in these communities is particularly sorely felt.

With reductions in police resources and the need to carefully select the crimes they address, ATM crime is not always seen as a priority. But where it has occurred, it can have an immense impact on vulnerable members of the community and their feelings of safety and well-being.

And it’s not just the cash stolen and the damage to community safety, there is inevitably a huge amount of damage caused, sometimes costing many thousands of pounds to repair. This will include the damage to the ATM itself and the surrounding site. Any vehicle involved will have been stolen and is generally wrecked or highly expensive to put right.

Each attack usually means that the ATM is shut down for several days while engineers decommission the machine of any remaining cash, assess the damage, and then make repairs, before restocking and making it fully operational again.

Cash machines can be the glue that keeps communities together and prevents the closure of pubs, filling stations and village shops. Periods of latency whilst the machine is out of order can seriously damage the vitality of small communities.

The consequential losses of each theft are always far in excess of the monetary loss. The deprivation of service can mean that rural communities suffer as small independent businesses lose survival income while neighbourhood residents are deprived of ready cash.

How and why does it happen?

The methods of attack that we have seen employed throughout the country range from various ways of pulling doors off and ripping machines out, using grinders to gain entry to the ATM through to gas and oxy attacks. Gas attack can be used to a devastating effect where the offenders blow the safe door off. The offenders will thread a hose through the snout area and pump in gas until it expands or it is remotely lit and blows the door off. The gas is usually oxy and the offenders will require an Oxy tank. This was more common on mainland Europe; however, the UK suffered an attack of this nature in 2013 and there have been several series of this type of attack with some still happening today.

ATM crime can tempt the criminal with its potential high rewards. The resulting stash can be as little as a few thousand pounds but in some cases £50,000 and more. We have seen those involved graduating from armed robbery and supplying drugs to this area of crime. The reasons are self-evident: you have a static target to plan around; you’re not going to get shot by a rival dealer or the police during a robbery; and it’s unlikely you’ll be charged with a serious offence, with the associated likelihood of a long custodial sentence. In a 6-month period in 2013, a gang targeted ATMs across the UK, stealing hundreds of thousands of pounds and wrecking machines across a 150-mile stretch between Oxford and Liverpool.

Once an attack takes place, it is not just the cost of repairing or replacing that ATM that needs addressing. The damage to the reputation of the supplier and its brand, via the adverse publicity and loss of service, is a serious consideration. It is in everyone’s best interests, including the ATM suppliers, the police and ATM users that the attacks on ATMs are kept to a minimum.

The ATM industry has responded by target hardening the machines themselves with dead bolts, upgraded snouts (where the cash is dispensed) and retaining bars and bolt straps. But their overriding need is to provide ease of access for the customer, so there is only so much they can do. However, they are keen to be proactive, liaising with the police, local community and authorities.

Some specialist organisations are using state-of-the-art trackers that can be instantly deployed in the fight against ATM crime.

Where there is intelligence to show an increase in attacks, in a particular area or on a particular operator or model, they can liaise with the operator and the local police to propose an operation to deploy trackers in the ATMs at risk. Special tracking monitoring with state-of-the-art GPS and GSM software establishes motion detectors, charging alerts, and a geo-fence around the tracking device. Should any of the detectors be triggered, then an alert is activated. This enables the police to be notified quickly and provided with accurate information on the location of the criminals who have stolen the asset, providing a means for swift arrest and recovery of stolen items.

This information can be supplied to the authorities in a NIM-compliant manner for any prosecutions. This was a tactic used recently to snare and convict a ruthless team who had targeted ATMs. Everyone involved agreed this is a positive step in fighting this pernicious crime.