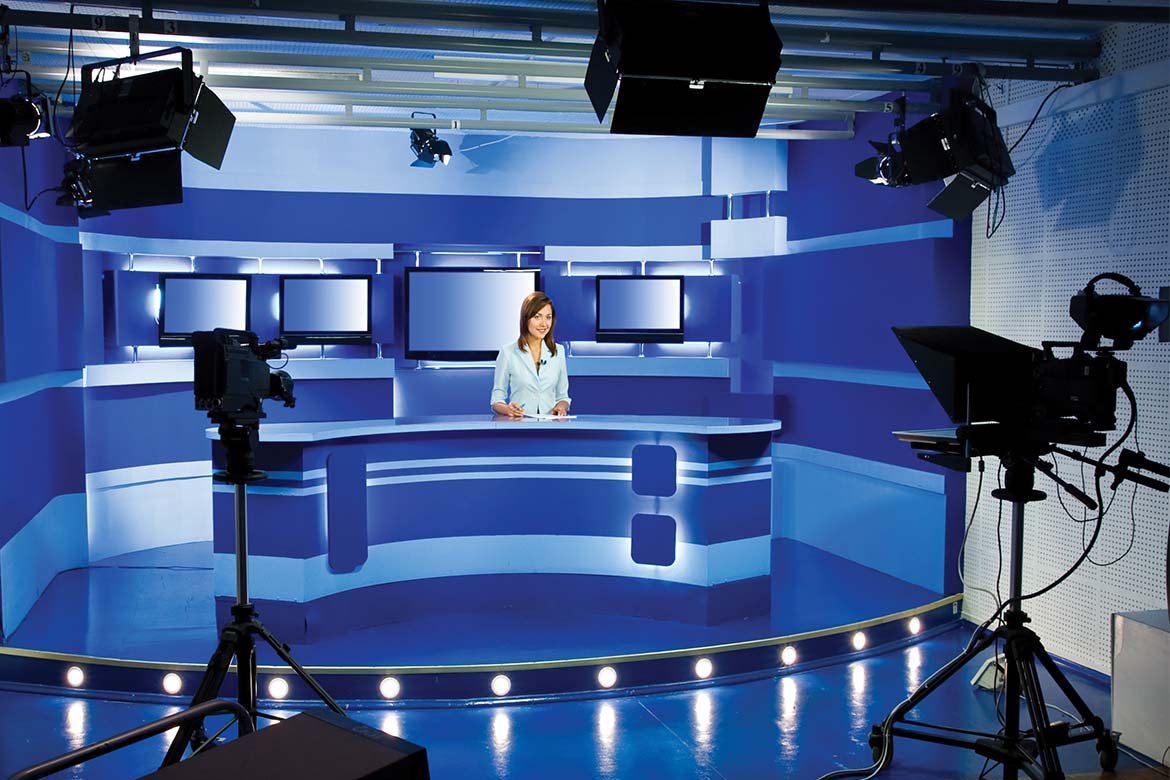 “There is war underway right now on the internet!”

So declared Fox News’s Jon Scott, as anonymous hacktivists targeted Visa, MasterCard and PayPal over their withdrawal of support for Wikileaks.

As attention-grabbing intros go it certainly hit the mark, but what followed was depressingly familiar to those of us who regularly attempt to get technology news on screen: shots of cables and flashing lights, strenuous efforts to explain how a DDOS attack works, and esoteric interviews with boffins.

Fox News is far from alone in having occasionally struggled to turn important tech issues into compelling television. All broadcasters face a similar challenge, and Channel 4 News is no exception. I well remember trying to explain the concept of cloud computing using a wheelbarrow and a bath towel at the top of Primrose Hill park.

Technology on the screen

There are good reasons why technology stories struggle to make it on screen. Firstly, TV news is about pictures. There’s a golden rule that a viewer should be able to watch a story with the sound off and still understand broadly what’s happening. Footage of protestors throwing petrol bombs in Maidan Square tells, at face value, an instantly recognisable story. But what about two people sitting at laptops and staring at code? Are they hacking each other, or helping each other?

With a lack of pictures to tell the story, TV news journalists are often left with limited options: use library archive of cables and flashing lights (you’d be surprised how many are actually footage of phone exchanges), or resort to analogies – like using a wheelbarrow to explain cloud computing…

Another option is computer graphics, and Channel 4 News’s excellent graphics team has saved our bacon on countless occasions. But the problem with such animations is that they risk making the subject seem even more remote from the viewer. Using computerised images suggests that the story is so ethereal it can’t even be told using real-world examples. And if that’s the case, why should viewers in the real world care? If technology stories are a hard prospect for TV news, then tech security is even more of a challenge, and for even more deeply-seated reasons.

At its heart news is about people. The fact that we refer to news “stories” is no coincidence; it’s because the most engaging news items always involve some kind of personal tale. More than that, the best stories involve villains and victims (it’s the reason why the original Star Wars film started with Darth Vader and Princess Leia). We care what happens to the victim, and we want the villains to get their comeuppance. That empathy pulls the audience in to follow a narrative in an unfamiliar setting. Let’s face it: tech security isn’t quite as clear-cut as Rebels vs. Empire, but at heart it is an industry that exists to prevent wrongdoing. The problem with conveying that to a TV news audience is the lack of villains and victims.

In the hunt for villains, there’s a clear obstacle in cyber-security around attribution. Law enforcement staff I’ve spoken to would love to arrest more hackers but are painfully aware they often lurk in jurisdictions that are far from co-operative. Faced with trying to convince local police to make an arrest, it’s obvious why there are so few cyber-convictions. Tech security companies also shy away from attribution, and in my experience seem obsessed with the criminal methodology while expressing surprisingly little interest in the people committing the crime. Understanding how a burglar broke the door lock is all very well, but most people are more interested in who committed the crime, and how the victim is doing.

If identifying villains is hard, then convincing victims to speak is the toughest nut to crack, due to a phenomenon I’ve come to call cyber-shame. Government stats on cyber-crime tell a story of billions of pounds in lost revenue to the British economy and thousands of businesses hit hard. Yet those corporate victims remain tight-lipped.

There’s a complex web of reasons for this around insurance, liability, reputational damage, confusion over reporting obligations and so on.

But I think there’s something deeper going on than just corporate sensitivity, because even at the level of individual victims this cyber-shame still persist. On the rare occasion victims agree to appear on air the question they frequently ask me is: “You’re not going to make me look stupid, are you?” As if viewers are really going to see a pensioner with her first laptop as an even match for a hacker with a computer science degree and years of coding and cryptography experience.

I still find this shame-laden response perplexing. If Channel 4 News reports a bank robbery, there’s little risk of the audience blaming the bank, because it’s obviously the thieves who are to blame. The same logic seems not to apply in cyber-space, perhaps because public understanding of computer crime (and computing in general) has so much ground to make up.

In the light of the above, the prospects for a wave of engaging, impactful TV news reports around cyber-security seem slight. But it’s imperative that journalists and the tech industry continue to persevere in this area. I’d argue we have a civic duty to do so.

Swathes of our daily lives are now moving online, and we’re fast approaching the point when our interactions with banking and Government are digital by default. Tech journalism used to be focused on future-gazing at the latest gadgets. That must change. There is a public safety concern here that must be addressed, and solid, compelling news reporting forms part of that drive.

The industry, for its part, needs to recognise its role in society and understand that it is the human face of cyber-security – the victims and villains – that will carry people forward to a safer future online.