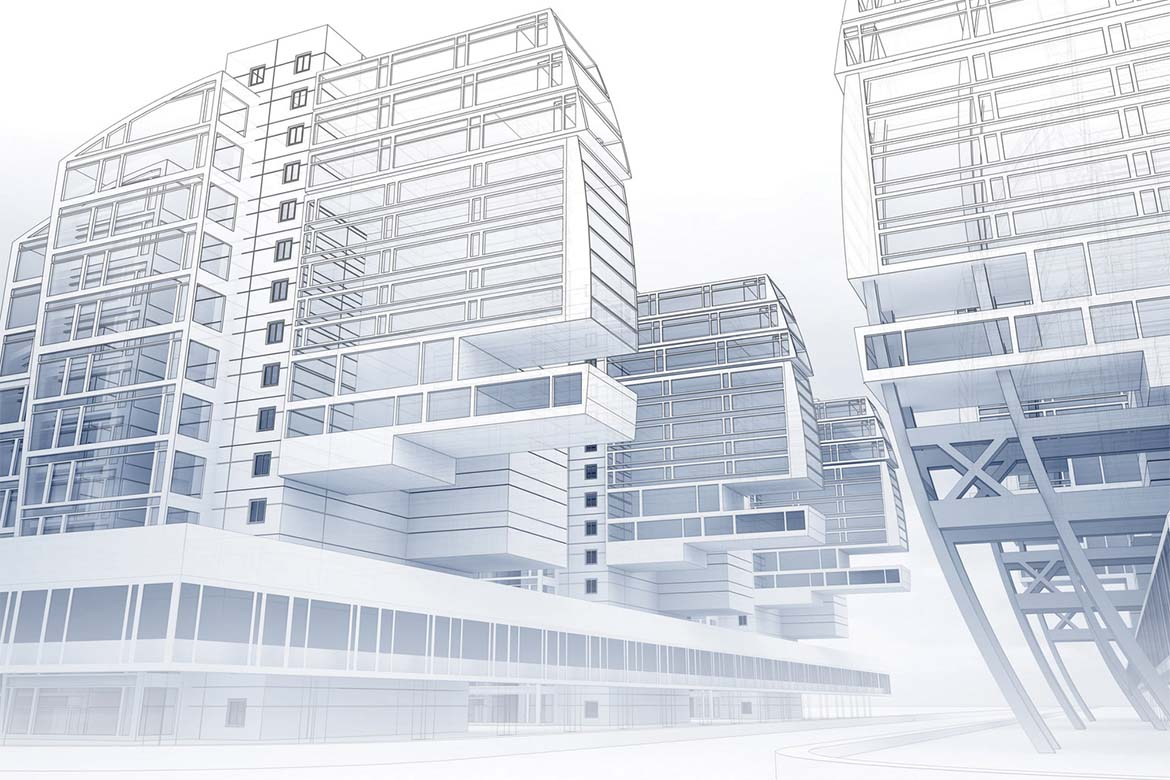 Counter Terrorism and Building Design in 2014

Terrorist tactics and the associated threat advice from government and the police evolve continually. Current threat assessments contain an increased focus on marauding attacks, by individuals or groups and using improvised weapons or firearms. How and to what extent should the design of new and iconic buildings seek to reduce the risk of such events, and what does CT design look like in 2014?

Firstly, it would be myopic to design security for a building that may not be completed for five years and has an intended life of decades based entirely on this year’s terrorist threat trends.

As those of us in the security design trade routinely opine, retrofitting of security measures often leads to more unsightly, expensive and less-effective solutions. The threat from vehicle-borne attacks in particular has not disappeared, and a relative lack of recent incidents in the West should not lead to a disregard for blast design in structures and glazing where appropriate.

Explosive effects and hostile vehicle mitigation (HVM) design are relatively mature disciplines in the UK, and are commonly accepted as part of the overall architectural design process. Good security designers may still struggle with others’ preconceptions involving rows of bollards, but there are now enough creative and sympathetic examples of HVM measures designed in harmony with the building aesthetic that those can normally be overcome.

All types of attack require a degree of planning and preparation, which provides us with an early opportunity to detect and deter a potential attack.

Hostile reconnaissance detection, through staff on the ground or via CCTV, is increasingly understood as a valuable skill for private security teams as well as the police. Similarly, projecting an image of a well-managed and protected site, again via a combination of operational and technical means, can deter an attack and deflect the planners to an alternative target.

Public or publicly-accessible locations are likely to be preferred for the relatively recent terrorist tactic of the marauding attack, as indicated in the murder of Drummer Lee Rigby in Woolwich in May 2013 and the attack on the Westgate mall in Nairobi in September 2013.

For the design of high profile new buildings, this means that those with publicly-accessible spaces may consider how to deter and how to respond to such an attack. One immediate challenge for a security consultant working on design-led buildings is to provide deterrence and a degree of control without creating a ‘fortress’ in appearance or perception.

This can be achieved through detailed collaboration and coordinated efforts with both the architect and landscape designers on the location and the appearance of security equipment.

The ability to intervene in a firearms attack in the UK is effectively limited to police firearms teams. We are fortunate to have a mature capability in that regard, particularly in London and The City. Security design can support a police response to any incident by helping the building’s security team to provide intelligence and communication. This may mean giving access to the building’s radio and CCTV systems, either externally or in a control room if it remains secure.

Technically, providing a link to a modern CCTV system should be readily achievable and, of course, can be limited to emergency use only. Similarly, radio communications can be extended to the police by maintaining spare handsets, or, in larger developments, by providing direct integration between both building and public safety communication systems.

All of the above measures are more easily achieved via a secure and well-designed security control room or incident management suite. This may mean determining not only how the control room is laid out to facilitate both day-to-day and incident use, but also its location and whether it is provided with appropriate resistance to manual, ballistic and blast threats.

This is perhaps the most significant addition to security design of some buildings in relation to the emerging terrorist threat pattern. While many control rooms are equipped to manage crime, or even deal with the aftermath of an explosive attack, the resilience to a determined targeted attack and the ability to continue to function and provide intelligence during an incident should also be considered. With available physical security equipment such as manual attack and ballistic rated doors and windows, and via detailed coordination with the architect and design team, a building can be equipped to minimise the impact of this new threat should it occur.

Thankfully, as we have seen, many of the tools needed to reduce the attractiveness and impact of current trends in terrorist attacks are part of the existing tool-kits of security managers and designers in the UK.

There is a considerable overlap between physical, electronic and operational measures intended to reduce crime or mitigate the risk of other forms of terrorist attack and those which help to deter and to manage, for example, a marauding firearms attack.

Just as security threats continue to evolve, so do architectural trends and building techniques. It will remain the responsibility of the security designer to help clients to get the buildings that they want, while allowing them to feel comfortable that the building design and the associated physical and electronic security measures will assist in the continuing requirement to deter, detect, delay and deny attacks.