Built Environment Security: how much is enough? 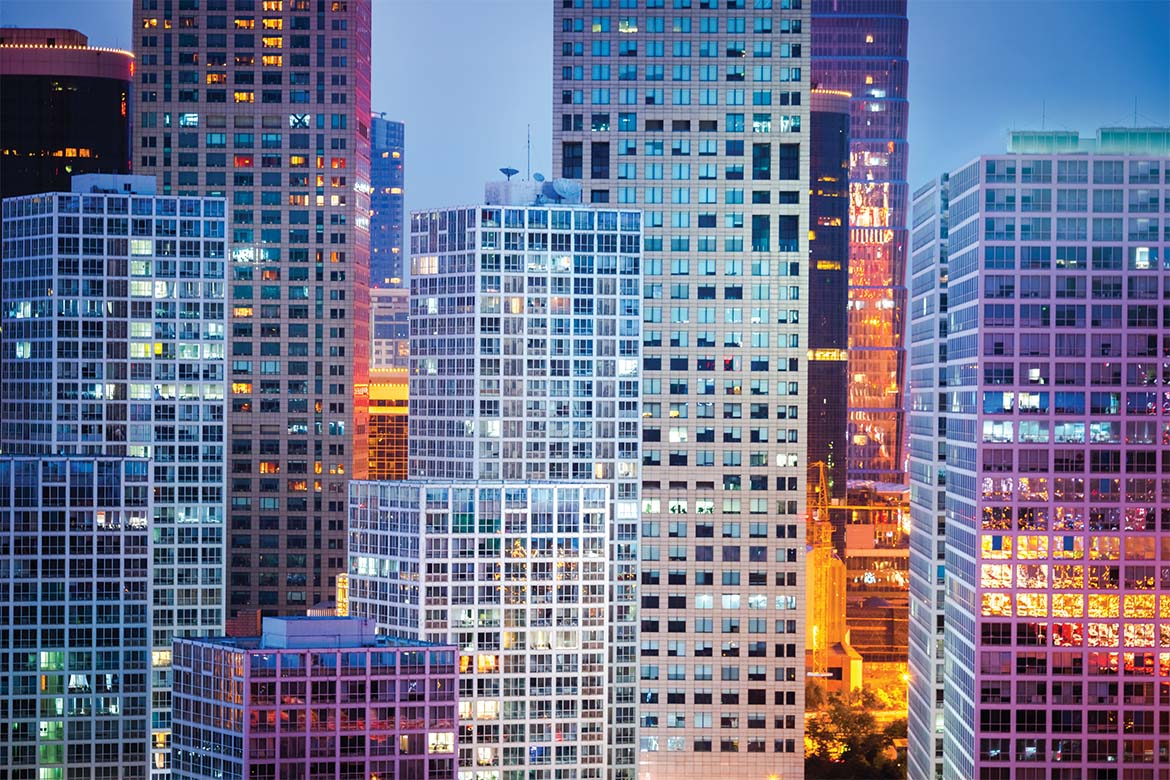 Security & Planning Process: Security in the built environment – who decides how much is enough?

If you’re reading this article in your office, as many of us do, take a second to think about what decided the security measures protecting the building.

How was the level of security protection afforded to your people and assets by the building in which you are sitting determined?

If you’re a tenant in a multi-occupancy building, then the design process went something like this. The building was funded by a property developer; it was designed by an architect supported by a design team of engineers and consultants; and it was signed off at various stages by a local planning department and building control.

If your employer is the owner of the building, or maybe an anchor tenant who was involved early enough, perhaps you had some security-related input to the building’s design. For most though, that input is limited to designing security within your own tenant areas of the building, and negotiating with the building owner for the rest.

So if you didn’t determine the amount of consideration that security risk was given in the design of the building, who did?

If you didn’t sign off the finished designs and the completed building as providing suitable protection for the (at that stage possibly unknown) tenants, who did? Did security risk influence the layout or construction of the building? Or did your building just receive a templated version of security in the form of some video surveillance and electronic access control?

Apart from security, many of the other protective aspects of a commercial office building are mandated by Building Regulations. Protection from fire, for example, is covered in Building Regulations Part B, with a selection of means of meeting those requirements described in Approved Document B. Building structures are covered in Part A. Approved Document Q for security was released in 2015, but only applies to dwellings.

If consideration of security for commercial office buildings isn’t required by national Building Regulations, then we need to fall back on local planning requirements. In the UK, local planning departments issue Local Plans, informed by the National Planning Policy Framework. In July 2017 the Chief Planning Officer wrote to local planning authorities to remind them of “of the important role the planning system plays in ensuring appropriate measures are in place in relation to counter-terrorist and crime prevention security”. You can find the letter here: http://toren.co.uk/Chief_Planner

There are some areas in which the NPPF could improve its guidance on security risk, but it does already provide a context in which planners at local level can choose to require developments to consider all elements of ‘good design’. For example the NPPF refers to high risk sites, but there does not seem to be a common definition and regardless, such sites are hard to pin down as criminal and terrorist targets continue to evolve. However, security design does inherently support the ‘good design’ outcomes of the NPPF, such as enhancing amenity, well-being and community.

That being the case, let’s look at a Local Plan that is out for consultation at the moment. The London Plan is available at: http://toren.co.uk/London_Plan

In that draft plan, ‘Policy D10 Safety, security and resilience to emergency’ states that “Measures to design out crime, including counter terrorism measures, should be integral to development proposals and considered early in the design process. This will ensure they provide adequate protection, do not compromise good design, do not shift vulnerabilities elsewhere, and are cost-effective. Development proposals should incorporate measures that are proportionate to the threat of the risk of an attack and the likely consequences of one.”

The inclusion of this and other similar paragraphs is a positive development for the security and resilience of buildings in London. I’m sure that they’ll correct the somewhat mangled risk jargon in the last sentence in time for the final version of the Plan. Hopefully, more London boroughs and local plans from around the UK will follow suit.

Crime and, as we’ve been tragically reminded during 2017, terrorism aren’t confined to the capital. Manchester’s Local Plan, as a fairly typical example, obliges all developments to have regard to “community safety and crime prevention” and “reduction of opportunities for crime by applying current best practice in security design” but does not explicitly mention terrorism.

A Built Environment Security Special Interest Group has recently been created out of a Memorandum of Understanding between the Security Institute and the Building Research Establishment. The SIG brings together security professionals and built environment stakeholders to improve security outcomes in the built environment and to raise professional standards.

The SIG also aims to influence the content of the updated National Planning Policy Framework, the aforementioned London Plan and other local plans, and to help them to provide as much benefit as possible to reducing crime and terrorism risks through quality building design.

If you’d like to attend the Built Environment Security Special Interest Group email me at: sig@security-institute.org