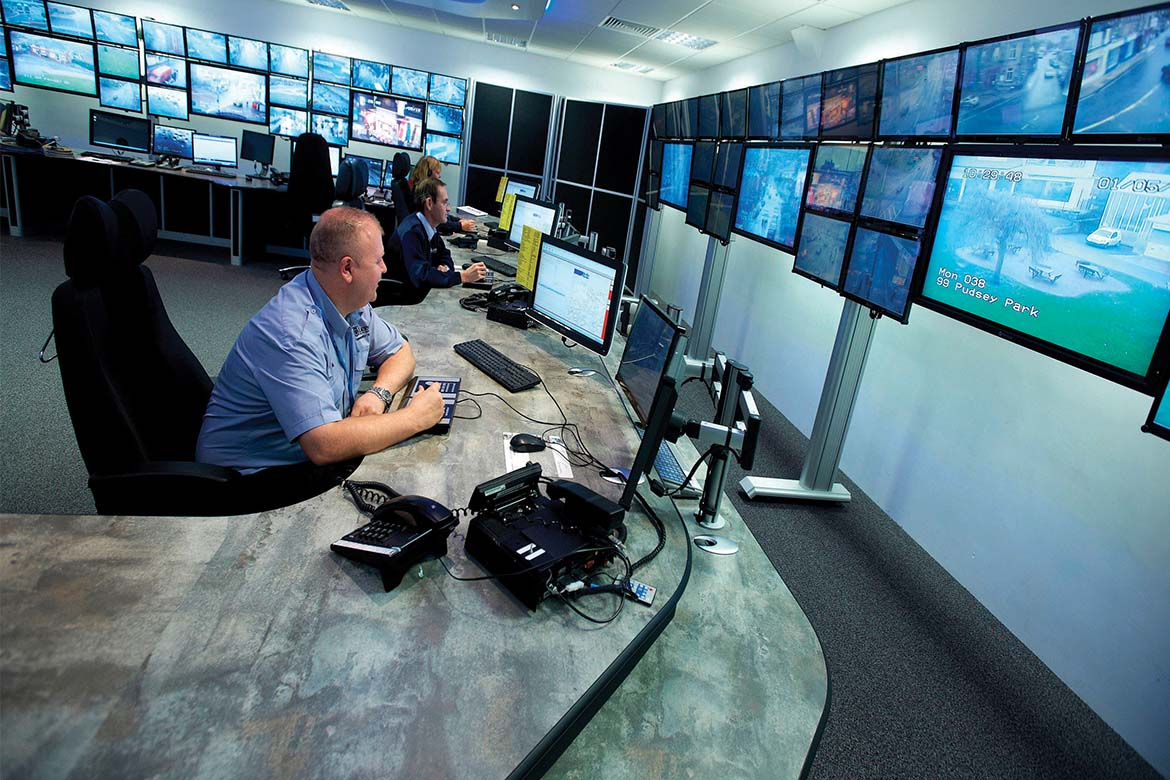 Survey carried out by i-comply investigates the impact of recession on council CCTV security centres.

We are currently experiencing the UK’s longest and deepest post-war recession. The security industry has undoubtedly been affected by this slump, especially those working in the public sector, where severe cuts are being made.

According to the Office for National Statistics, the economy dropped by 0.7% between April and June 2012. In May 2012, i-comply carried out a survey of 58 control rooms across the UK to investigate how public space CCTV control rooms have been affected by the recession in the financial year 2012-13.

Instead of seeing cuts across the board, the survey revealed that most control rooms (42%) had no change in budget. However, nearly one third of operators said their control room budgets had been reduced in 2012. Three control rooms even reported cuts as severe as 30% or more.

Slashing the funding of public space surveillance centres in this way can have a considerable effect on the quality of service they provide. 36% of operatives identified the need for new equipment as the most frequent problem that control rooms must overcome this year. Other difficulties included:

Three quarters of the operatives with reduced budgets did not agree with the cost cutting measures that had been taken, and 47% of all respondents felt the service they provided was undervalued.

Rather surprisingly, the survey revealed that 26% of the control rooms surveyed actually saw a 5-10% increase in budget allowance from the previous financial year. This small improvement could be due to a number of factors.

When determining the surveillance centre budget, councils could have predicted an increase in criminal incidents that may potentially be recorded by CCTV in 2012. Although there was no increase in recorded crime in the first quarter of 2012, councils may have anticipated a rise in incidents during the three major events in 2012 – the Queen’s Diamond Jubilee, the European football championship and, of course, the London 2012 Olympic and Paralympic Games.

Councils may have allocated an increased budget to their surveillance centre if the extra spending can be justified by results. More and more control rooms are using incident reporting software, not only to identify crime hotspots and produce audit logs, but also to monitor key performance indicators. If a control room can demonstrate its effectiveness, it may receive more funding from the council.

Whilst 26% of operatives reported that their overall control room budget had increased, 34% said their capital expenditure was bigger this financial year. To overcome the difficulties that control rooms face during a recession, many are investing in equipment that will both improve the service provided and save them money in the future.

More control rooms are choosing to integrate CCTV with additional security applications in the control room to achieve this. An integrated software platform allows control rooms to incorporate their existing analogue equipment with new IP technology. Control rooms can enjoy the advantages of internet based CCTV (increased image quality, ability to monitor remotely, decreased running costs), whilst extending the life of their existing infrastructure.

Integrating separate security applications can save many man hours, as operators only need to learn and use one central platform to access CCTV, alarm monitoring, location of security guards, et cetera. One control room with an integrated system said that its incident reporting software alone saves around 70 hours per month.

Control rooms are not only upgrading to save money – some upgrade to make money, using their new or improved resources. Over half (57%) of respondents said that their control room had considered or already employs methods of generating revenue.

The most popular were:

The future for control rooms

The survey has demonstrated that the effect of the UK recession varies greatly around the country. Whilst some public space surveillance centres are suffering greatly, others are getting by or even improving their situation by generating revenue.

The period of austerity is by no means over. On 8th August, the Bank of England cut its growth forecast to 0% as the double-dip recession intensifies. i-comply believes that the number of control rooms generating their own revenue will increase, making investments when and where they can to secure their future during an undoubtedly challenging period.