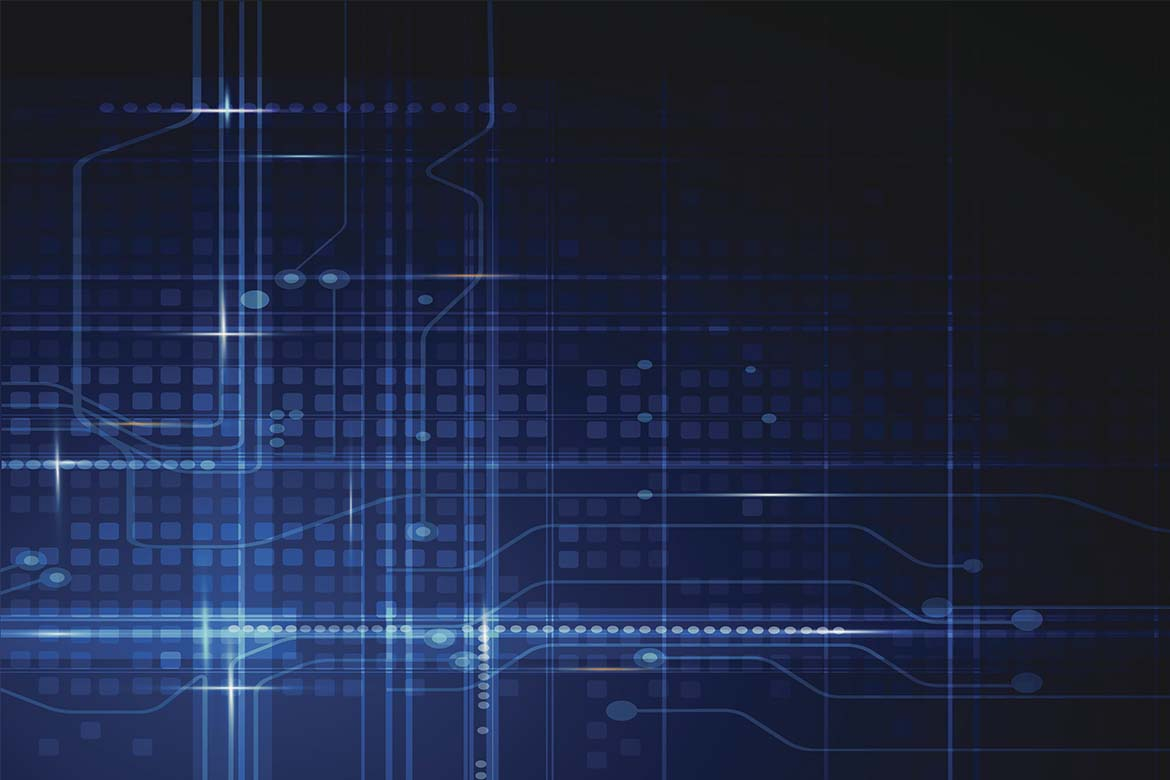 Shedding light on new technology in the fight against cyber crime

A new light-based communication technology could help organisations in the fight against cyber crime. The technology enables secure exchange of information over wireless networks, using light rather than radio waves. Its inventor, Professor Haas, says that, unlike existing wireless systems, these systems are ‘almost impossible to intercept’. He believes that the new technology, known as Li-Fi, could substantially enhance data security.

A spin-off from the University of Edinburgh, pureLiFi is a communications technology company advancing developments in Visible Light Communication (VLC). Li-Fi  is a technology based on VLC that provides high speed, bidirectional networking capabilities similar to Wi-Fi, but with greater spatial reuse of bandwidth.

The technology leverages the fact that light is very directional and does not penetrate through walls. Therefore, the wireless network is contained within a defined area of illumination. The system works by rapidly oscillating the light intensity of LED lamps. The signal, being the visible light of the LED lamp, is then broadcast as a directional beam by a transmitter, typically located in the ceiling. This creates a coverage area accessible to any client device within the ‘cone’ of the signal.

The desktop device, which receives the visible light signal, transmits back to the ceiling access point using non-visible, infrared light. This provides extra security for the system as well as being more comfortable for the user. By using separate light frequencies for each leg of the conversation, the Li-Fi system prevents a potential attacker ‘hearing’ both sides of the communications link.

What does this mean for the security of public and corporate Internet access?

Professor Haas says, “Li-Fi signals are confined to a closed room, while Wi-Fi goes through walls. Li-Fi signals travel in a directional beam and Wi-Fi propagates in all directions. To intercept the exchange between users and Li-Fi access points, an attacker needs to be in the overlapping space of both light beams. With Wi-Fi, however, an attacker can record all data within range.”

Professor Haas continues, “In a typical Li-Fi installation, one would sit beneath a Li-Fi-enabled ceiling light. Indeed, being part of the premises creates a chain of accountability for the security of users’ data. Because of its highly localised nature, this light technology offers a more secure alternative to Wi-Fi. The inherent advantages that it offers provide a supplement to the emerging need for greater data security, privacy and responsibility.”

As with any technology, there are areas where Li-Fi is not practical to be deployed. For example, Li-Fi will not work if your phone is in your pocket. Li-Fi is another layer in wireless connectivity. Similar to how 3G complemented 2G coverage and how 4G is complementing 3G and Wi-Fi is complementing mobile connectivity in general, so Li-Fi will complement existing and emerging wireless solutions. Li-Fi will need to operate alongside RF infrastructure to improve the user experience.

As an example, it would not be cost effective to cover unpopulated rural areas with lighting to provide Li-Fi connectivity. However, if there is lighting, then Li-Fi can be applied to provide more localised and more secure wireless connectivity.

This technology will initially be used in niche areas where existing wireless solutions are not practical. These include underwater communications, electromagnetic sensitive environments and businesses requiring highly data-secure environments. A number of organisations are carrying out trials of this new technology, including defence, finance, aircraft manufacturing, hazardous environments and telecoms.