Security should embrace the Internet of Things (IoT) 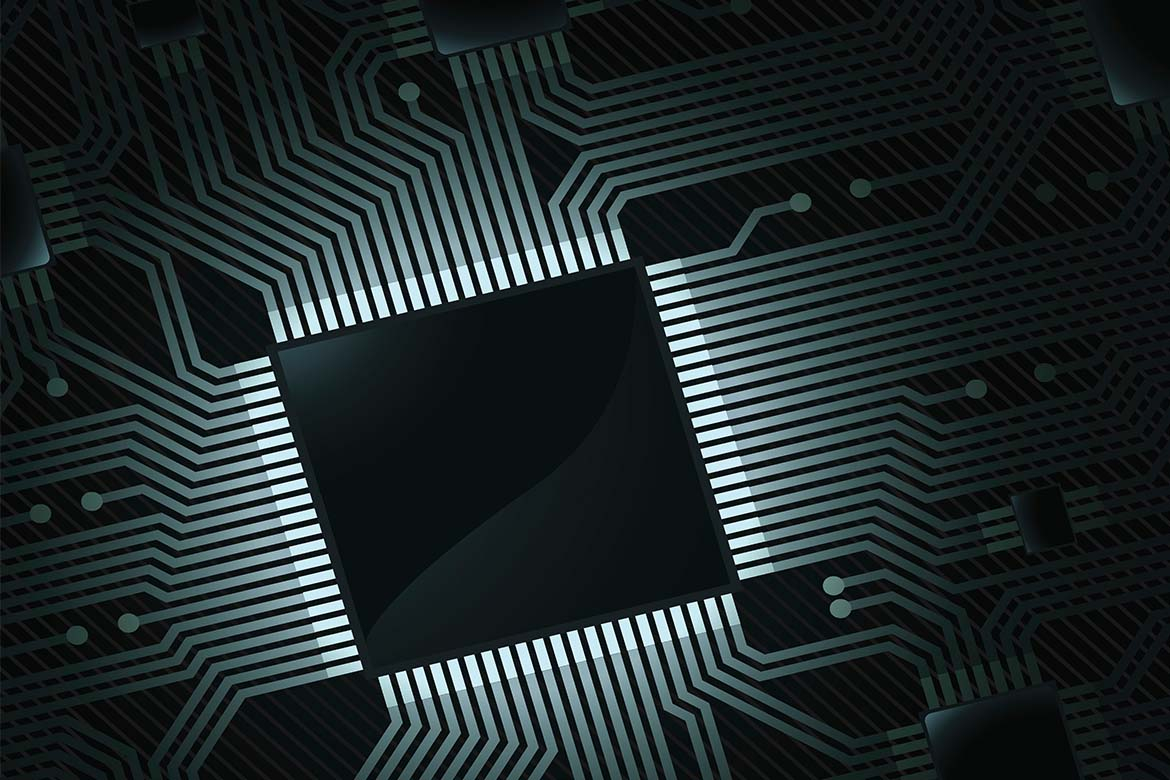 Why security should embrace the Internet of things

Smarter connectivity is the name of the game

In the world of fashion trends tend to come in cycles. Wait a decade or two and your old wardrobe is suddenly back in style. Sometimes this is true in the world of technology as well.

Old ideas often resurface in newly imagined ways. Look at the concept behind the Internet of Things (IoT). It is actually rooted in yesterday’s thin client and thin server technologies popular in the mid 1990s. While physical security pundits may wonder how IoT will affect the industry going forward, they only need to look to the past.

Looking back on a forward-thinking trend

Our framework for designing smart network devices began in 1995 when we invented something we called “Thinserver Technology”. Our goal was to make the network smarter so that devices sharing the infrastructure would not only be more economical to own but easier to manage as well. Thinserver quickly became the framework for developing server apparatus for connecting almost anything to the network – optical storage and home automation systems, even model trains and Christmas tree lights.

But the most important Thinserver products developed back then were the networked cameras and video encoders because they eventually reshaped an entire industry. Today tens of millions of network video devices have been installed around the world from a vast array of manufacturers. Thanks to the networking abilities it became practical to deploy video over larger areas which made city surveillance an application affordable to every city!

In recent years, with the excitement about IoT technology heating up, there is an opportunity for security products based on the IoT concept. These can collect and automatically share useful data with other IoT devices. As network-based devices they could be monitored remotely. And the connectivity between devices would provide end users more complete situational awareness across multiple locations.

To that end comes an IP-enabled access control system that could transform a door into an intelligent IoT device. With its IoT ability, the network door controller can be configured for a cloud environment where access control becomes part of a hosted system. This operating model is particularly suitable for environments with many remote doors that need the added security of integrated video. The network door controller capitalises on the benefits of PoE to decrease installation costs and increase system reliability. Overall, an IP-based door controller is less complicated to maintain, offers greater flexibility and scalability and a lower total cost of ownership than its analogue counterpart.

To augment the idea of IP cameras and network door controllers accessory and enhancement devices such as IP speakers and horns can be added. Being yet another IoT device, for example, the horn speaker can be triggered automatically by video motion detection and intrusion sensors to play a pre-recorded audio message which can be useful for preventing graffiti or keeping parks empty at night. When integrated with a video management system, a remote operator can even speak directly to any intruders, saving cities lots of money. Best of all, with speakers that support SIP can be assigned a regular phone number like any other VoIP telephony device.

Keeping an eye on other technology game changers for IoT

While basing IoT devices on open standards has certainly changed the physical security landscape, one of the biggest game changers when it comes to system costs has been Power over Ethernet. Being able to use the same cable to both power the IoT device and transmit data has significantly reduced installation costs by decreasing the amount of cabling needed for the project and shortening the amount of man hours needed to install devices. With PoE in the network topology you just run a single cable from the IoT device to a centralised PoE switch. The PoE switch runs a single cable back to the recording device or security centre to stream the data from all its connected IoT devices.

Another significant game changer has been cloud-connected services. As network-based technology IoT devices are excellent candidates for managed services. The only upfront investments end users have are the IoT devices themselves. The service provider handles the rest of the system – data storage, a secure web portal for user access, system upgrades, authorized user directories, ongoing maintenance, etc. – for a fixed monthly fee. By moving surveillance, access control and other physical security systems from a capital expense to an operating expense, end users can reap the benefits of IoT for a much lower cost.

IoT has certainly proliferated in the consumer world. Smart thermostats send homeowners alerts while they are away on vacation. Nanny-cams let parents keep an eye on their children while still at work. There are even smart refrigerators that automatically order groceries for the household when supplies run low.

In the security world, IoT is helping businesses manage all their security systems – from intrusion sensors and fire alarms to video surveillance, access control, loudspeakers, emergency stations and video intercoms – as a single cohesive platform. IoT monitoring devices are even being linked to environmental controls to ensure that a building’s HVAC systems operate within set parameters.